More than 1000 people are expected to request to end their lives in the first year of New Zealand's assisted-dying regime.

Chief medical officer Andrew Connolly said the Ministry of Health was expecting about 1100 patients to make the request, although it was predicting only about a third of those would carry through with euthanasia.

The demand for assisted dying will have to be met by a workforce overwhelmingly opposed to being involved and a health system some doctors say is already struggling with a lack of resources.

Only 10 per cent of health practitioners described themselves as "definitely willing" to provide assisted dying with a further 20 per cent saying they are "possibly willing", according to a Ministry of Health workforce survey.

The lack of doctors willing to carry out assisted dying may lead to those doctors who are willing to have to travel the country administering euthanasia if the service is not available in all areas.

Connolly said having a ready and willing workforce was the biggest challenge to setting up the assisted-dying regime, which comes in on November 7.

The Ministry of Health initially said its survey of nearly 2000 health practitioners showed 30 per cent were definitely or possibly willing - a number the Minister of Health Andrew Little said gave him confidence the workforce to deliver euthanasia would be available.

Napier GP Dr Keryn Powell is opposed to euthanasia and said most of her colleagues did not even want to focus on it.

"I think a lot of us have got our head in the sand about it. We are so focused on Covid, focused on the flu, and the end of the year is going to come upon us and we're all just going to be praying like mad that no one asks about it."

Health practitioners who conscientiously object to euthanasia can opt out but if a patient asks them for assisted dying they have to refer them to Support and Consultation for End of Life Care New Zealand (SCENZ).

SCENZ, due to be set up by June 30 after appointments are made by the director general of health, will keep a register of medical practitioners willing to provide the service.

"Until we really get names and people fully committed, I think that is probably the area that is of greatest concern," Connolly said.

"Geographical disparities will have to be solved. There will be options there, around whether we can move practitioners around the country."

"I think that it will start slow and ... will gradually increase as everybody gets used to this. It's no longer an outlandish idea but a way of taking control of your own life and your own death."

While the ministry expected 1100 people a year to ask for euthanasia and about 350 people to actually follow through (estimates largely based on the demand in Victoria, which introduced euthanasia in 2019), international experience shows demand has increased over time in some countries.

A Ministry of Health literature review, released to RNZ under the Official Information Act, looked at demand in Belgium between 2003 and 2013.

He said Oregon's experience showed most people seeking euthanasia in the US state were wealthy, educated, white people. 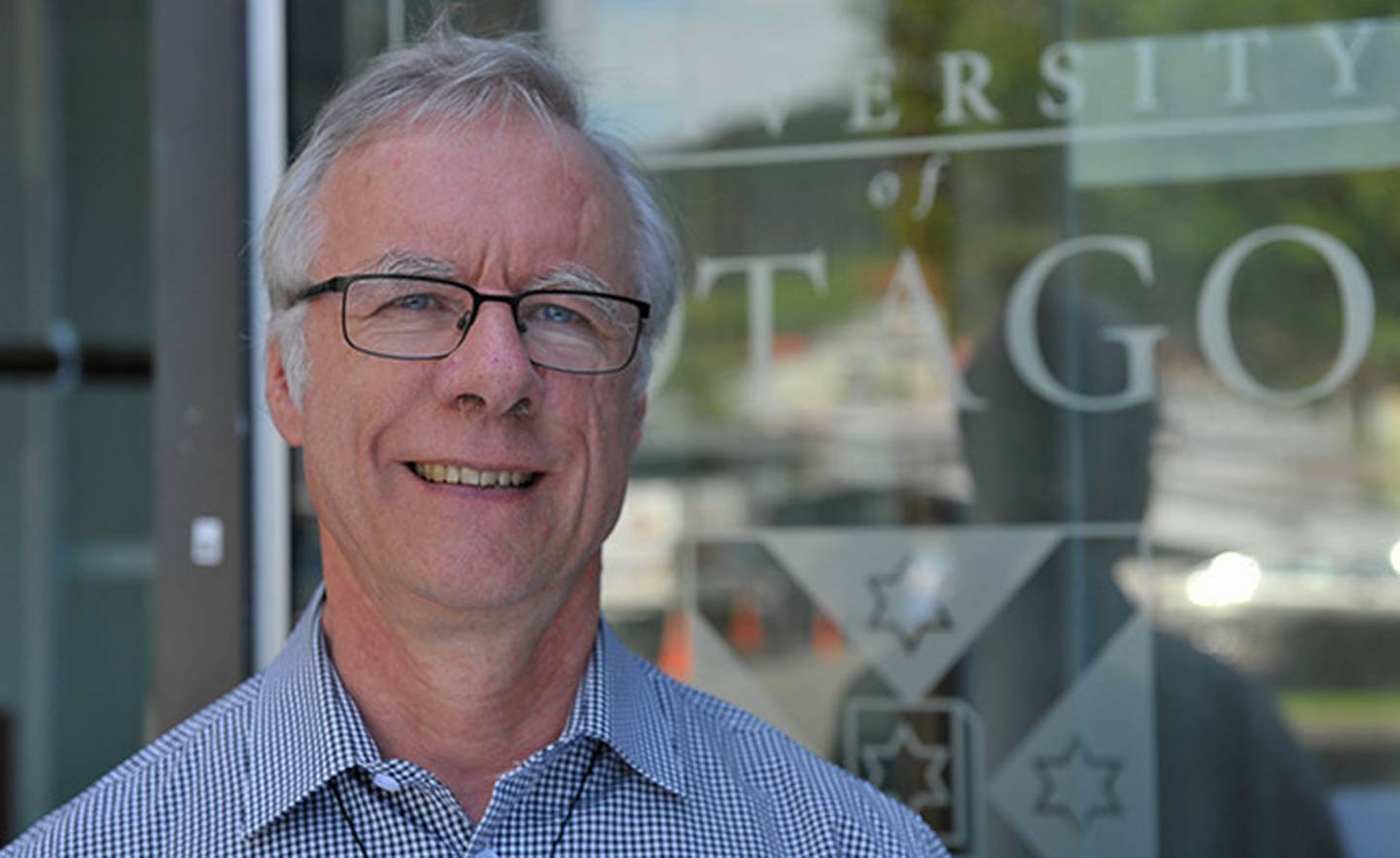 Of 188 people who opted to end their lives in Oregon in 2019, 96 per cent were white and most were well educated, with 53 percent having at least a bachelor's degree.

Gray expected similar demographics to apply in New Zealand and was concerned this could take resources from elsewhere, leading to greater health inequality.

"The health system is particularly stretched at the moment," he said.

"If we're adding one more task in there, then it will make it a little bit more stretched and the question about what that task is, is the thing which affects equity."

But Panko said in many cases money would be saved.

"If you're in hospital and in the last six months of your life receiving high-level medical attention, that is going to be costing the country," she said.

"We are not proposing this as a cost-saving measure ... but we are saying that it's not going to be any more expensive."

The Ministry of Health said the aim was to make euthanasia a free and publicly funded service although those decisions were yet to be confirmed by the Government.