Up to 100 cases of bowel cancer, and 41 deaths, may be caused by nitrate-contaminated drinking water each year - with around 800,000 Kiwis exposed to levels that international studies deem a risk, new research finds.

The risk of nitrate contamination in the country's drinking water supplies has come under the spotlight over recent years, with some researchers suggesting the current maximum level of 11.3 milligrams of nitrate-nitrogen per litre (mg/l) is set far too high.

Nitrate leaching – much of which stems from urine patches in dairy farms - has increased substantially since 1990 and many groundwater sites continue to degrade.

In a new study, researchers collated data on nitrate concentrations in drinking water for an estimated 85 per cent of the population – or around four million people – on registered supplies.

The study team, from Otago, Auckland, Victoria and Loughborough universities, also estimated nitrate levels for the remaining population based on samples from more than 370 private supplies.

They then applied a bowel cancer risk estimate from a meta-analysis of eight studies investigating the link between nitrate in drinking water and bowel cancer.

Their analysis found three-quarters of New Zealanders were using water supplies with concentrations of less than 1mg/l.

The population-weighted average for nitrate exposure for all those on registered supplies was estimated to be 0.49mg/l - with 1.91 per cent of colorectal cancer cases attributable to nitrates.

That correlated to nearly 50 cases per year, at a cost of around $30m each year.

When they combined registered and unregistered supplies, however, the overall average came to 3.26 per cent of bowel cancer cases stemming from nitrates - equivalent to around 100 annual cases and 41 deaths, at a cost of $60m.

"The results support the need to take a precautionary approach towards nitrate contamination in New Zealand."

Chambers noted the study didn't go as far as directly assessing the link between nitrate exposure and bowel cancer, as some overseas epidemiological studies have done.

The paper, just published in the scientific journal Environmental Research, was preliminary step of future research to assess the potential public health impact of water quality in New Zealand.

The effort followed Havelock North's disastrous campylobacter outbreak in 2016, which led to more than 8,300 people becoming sick, and was linked to 42 hospitalisations and four deaths.

Chambers said the results also highlighted the need for the country's Three Waters reform, in which billions of dollars of council infrastructure will be amalgamated into four regional bodies.

"Our recent Official Information Act requests to district councils found that some councils have not tested for key contaminants in drinking water for years as the current legislation does not require them to do so."

He said the latest study sat alongside a wider set of evidence linking nitrate in drinking water to preterm births, low birthweight and congenital abnormalities.

Other environmental research also showed the negative impact of nitrate contamination on freshwater ecosystems and the wider environment. 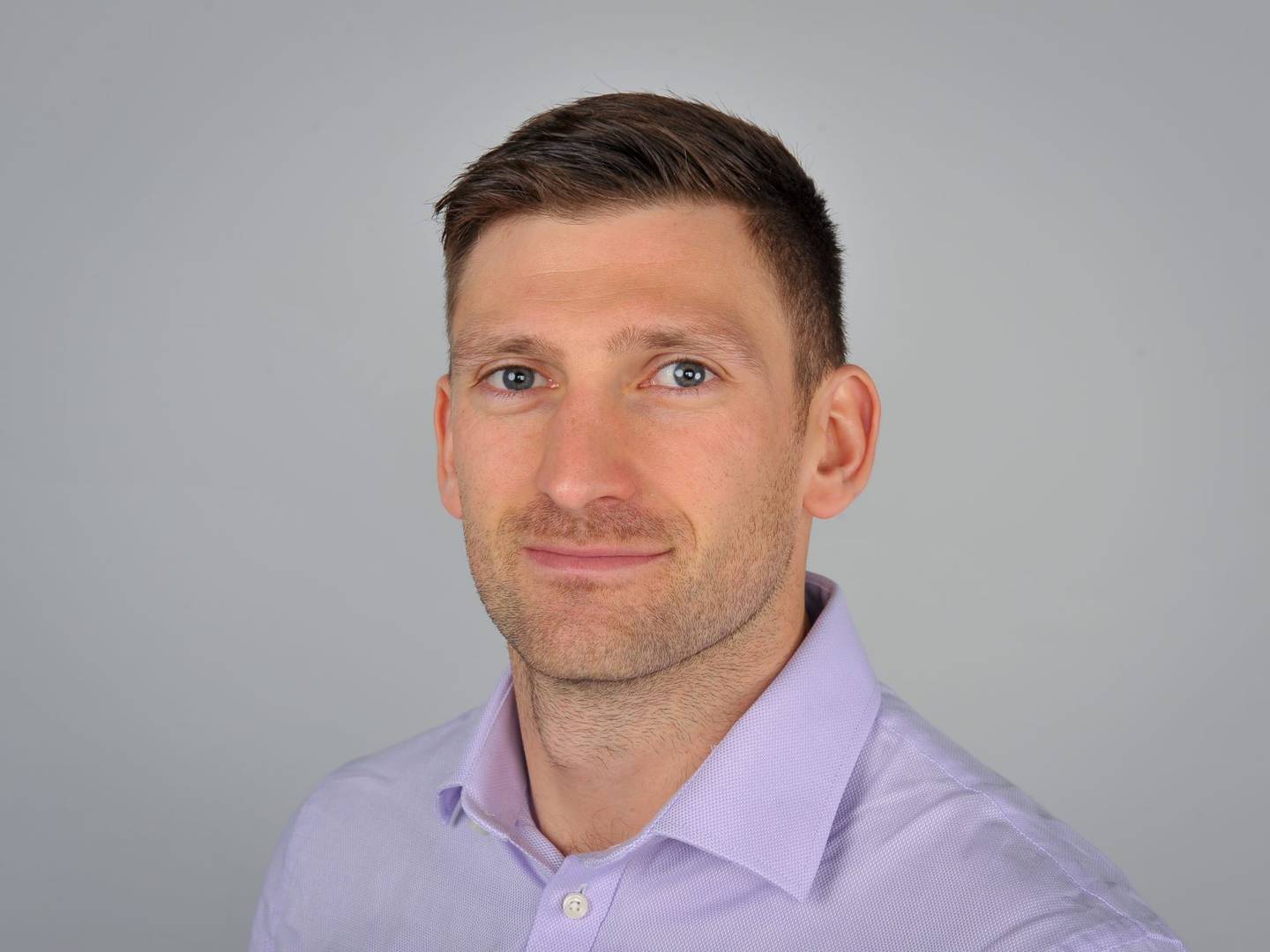 "While more research is required in this area, particularly around the biological mechanism and additional epidemiological studies, the potential health and environmental impacts of nitrate contamination provide a compelling case for intervention."

The likely biological mechanism for nitrate increasing the risk of bowel cancer remained complicated, and influenced by dietary factors - especially the balance of red meat, fruit and vegetables - and gut microflora.

The interplay of these factors determined the amount of N-nitroso compounds, a class of cancer-causing chemicals, that were formed in the gut - a process known as endogenous nitrosation.

The International Agency for Research on Cancer concluded "ingested nitrate or nitrite under conditions that result in endogenous nitrosation is probably carcinogenic to humans (group 2A)".

New Zealand continues to report one of the highest rates of bowel cancer in the world - 35.3 age-standardised cases per 100,000 - with an average of 3,000 cases per year.

It was also our second biggest cancer killer, causing an average of 1,200 death per year.

The latest findings stood in contrast to recent research carried out by ESR - and jointly funded by Fonterra and the Ministry for Business, Innovation and Employment – which concluded it was "highly unlikely" that nitrates in drinking water or food increased bowel cancer risk.

According to that study, drinking water accounted for less than 10 per cent of New Zealanders' exposure to nitrates, and the nitrates that Kiwis take in from food and water each day were well within - about one-quarter - of the internationally-accepted amount.

At the time, Chambers raised several points around the research – and suggested that a detailed analysis of the approximately 800,000 people potentially at risk with drinking water would have been more informative.

The Ministry of Health says it continues to review new research about nitrates in drinking-water to understand links to adverse health, but refers to nitrate levels lower than 50mg/l - or equivalent to a nitrate-nitrogen level of 11.3mg/l - being safe, according to current evidence.

With the Water Services Act coming into effect, Taumata Arowai will take over as drinking water regulator and require all water supplies to monitor for nitrate and other chemicals in their first year of operation.