Researchers have shared early findings of a major study into the impacts of long Covid in New Zealand – showing that fatigue, pain and depression and anxiety are common among sufferers.

Long Covid, a constellation of symptoms thought to linger with 10 to 20 per cent of infections, can affect nearly every organ system in our bodies.

But there remains no treatment, diagnostic test, or cure.

Māori and Pasifika populations, who've been disproportionately affected by Covid-19, are expected to be among the hardest hit here.

For researchers, a key question had been whether those reporting symptoms a month after infection would likely be suffering them three months on.

Drawing on data from 373 of around 1000 people involved in a survey, the researchers found two-thirds of even non-Māori were still suffering symptoms at three months later. This graph, presented to an online symposium, shows reported Long Covid symptoms among Māori participants in a survey carried out as part of a Ministry of Health-funded "Impacts of Covid-19 in Aotearoa-Ngā Kawekawe o Mate Korona", run by Te Herenga Waka-Victoria University. Image / Supplied

Nearly half of all respondents reported either moderate, severe or extreme impacts on usual activity like work, socialising and family responsibilities – while more than 20 per cent of Māori and nearly a third of non-Māori reported pain. This graph, presented to an online symposium, shows reported Long Covid symptoms among non-Māori participants in a survey carried out as part of a Ministry of Health-funded "Impacts of Covid-19 in Aotearoa-Ngā Kawekawe o Mate Korona", run by Te Herenga Waka-Victoria University. Image / Supplied

"So, over 20 per cent are living with chronic pain – and that's just not mild pain."

About 10 per cent and 15 per cent of Māori and non-Māori, respectively, reported impacts on their mobility.

The results also highlighted a significant toll on mental health, with nearly a third of Māori and non-Māori reporting moderate to extreme levels of anxiety and depression.

"We're not talking about this being a psychological illness; we're talking about the effect on mental health ... the levels of mental distress that are happening in people who have underlying symptoms of long Covid."

While long-existing health inequities had made access to care harder for Māori, the results showed that non-Māori sufferers, too, were struggling to be heard.

Around three quarters felt they didn't know when their symptoms would end, and around half said they didn't feel understood, listened to, or have wrap-around support provided or recommended to them.

A third said they asked for help but didn't get support – and a similar proportion either weren't referred to a specialist, or knew who to ask for help or support.

"When you're living with a chronic condition, [it] doesn't seem very much to ask for to have a clear clinical pathway of how to be best treated or supported," Jeffreys said.

Simply being acknowledged by doctors was important.

"Just to hear somebody acknowledging that we don't know what to do – but taking seriously peoples' presenting symptoms, or [the] change of that's happened to their whole lives."

She also pointed out people could develop the condition without knowing they'd contracted the virus in the first place.

"We know anecdotally there are people who've been told they couldn't possibly have long Covid, because they never had that Covid test," she said.

"That's a gap in the provision of Covid testing. It's not a gap in diagnosing long Covid."

University of Auckland cellular immunologist Dr Anna Brooks told the symposium that, with populations becoming highly vaccinated, the prevalence of long Covid among infected people was moving closer to 10 per cent.

"However, we don't know how future variants are going to impact that number either."

Brooks said scientists were "only just scratching the surface" of what was known about long Covid – but it was clear it was more than a respiratory disorder.

She said viral infection could cause widespread tissue damage and inflammation, leading to multi-system disruption, among other effects.

But there was potential to draw on what had been learned about myalgic encephalomyelitis/chronic fatigue syndrome (ME/CFS) – another chronic, complex, neuroimmune disease often triggered by infection, and which had been medically neglected for decades.

"Post-viral illnesses are not new – but we desperately need more research."

"There are absolutely physiological causes, we just don't have those right tests yet." 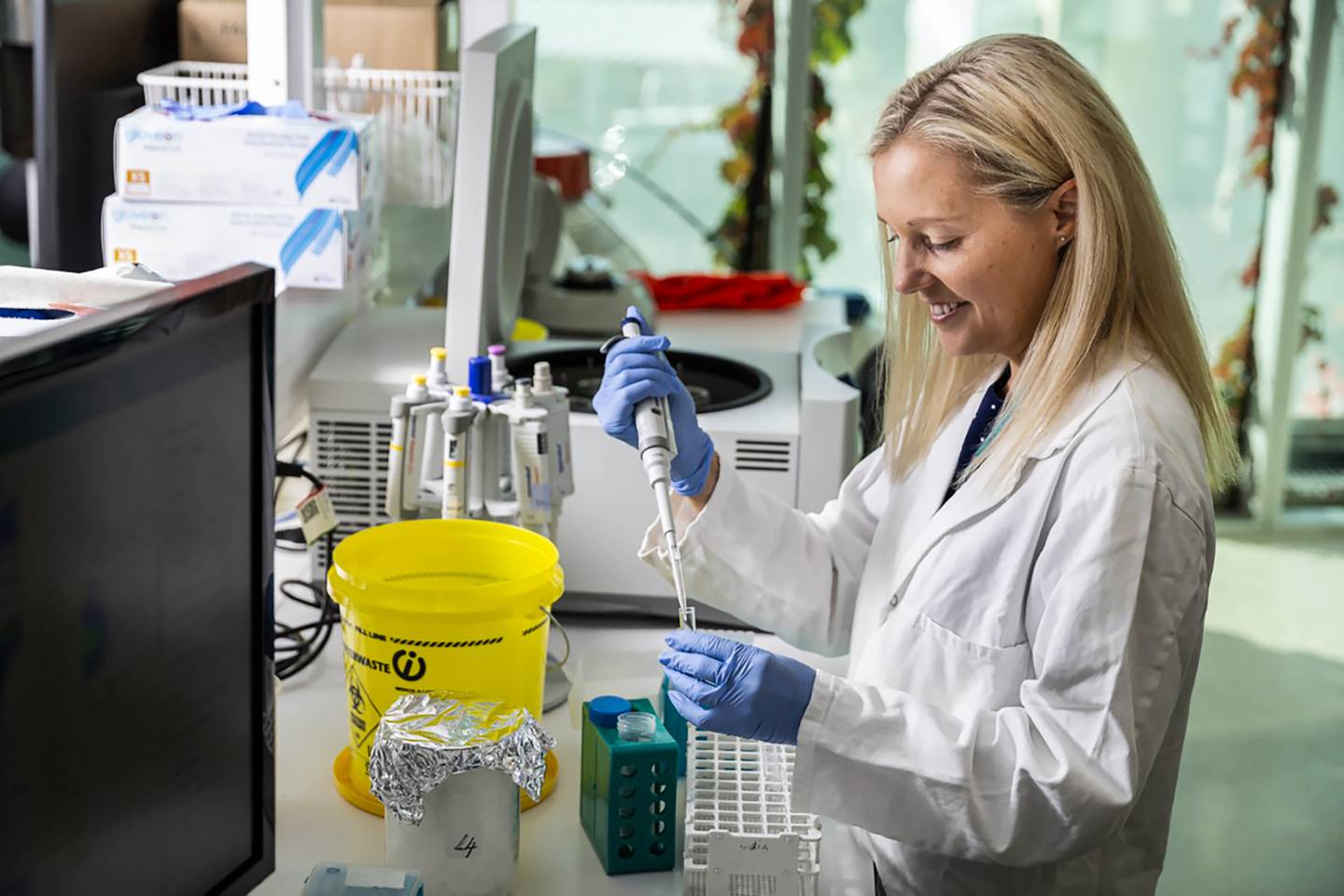 The symposium also heard from a Ministry of Health-appointed official heading a newly-established group looking at how our health system should respond.

Dr Martin Chadwick, the ministry's first chief allied health professions officer, said while New Zealand was unique in confronting widespread Covid-19 after having achieved high coverage of vaccination, there was still much that could be learned from other jurisdictions.

The ministry was designing a new framework and pulling together a "toolkit" that health services could use, while also actively monitoring evidence, with literature reviews every six to eight weeks.

A newly-established expert advisory group – including Māori representation and people with lived experience of long Covid – was to meet for the first time next week.

"The challenge is how do we keep up with the play, so to speak, and to make sure that we can be putting in place guidance that is reflective of what is emerging, from an evidential standpoint," Chadwick said.

While guidance for people recovering from Covid-19 was soon to be updated with an extra focus on long Covid, New Zealand still lacked dedicated support services and clinics.

Fellow ministry professions officer, Dr Fiona Stephens, outlined a four-tier support system used in Scotland, which ranged from self-supported management and a funded telephone consult for up to 12 weeks, to secondary care, at which point they'd be referred to specialists.

One high-profile long-hauler, Jenene Crossan, saw an urgent need for much more support for sufferers – including better provisions for sick leave, income support and home care.

Crossan, who has been leading a national support group, said a pipeline from patient, to GP, to specialist would help "make the journey more known".

"Establish long Covid clinics and look to what's happened globally and learn from their mistakes – not copy them," she told the symposium.

Particularly, she called for needs-based assessments for long-haulers, rather than putting them through a triaged approach.

"That is where it keeps going wrong."