A Christchurch teenager who became a tetraplegic due to a rare disorder has lost a bid to have ACC fund a treatment injury after receiving poor medical advice.

The then-15-year-old was in the Nelson area on a family holiday in 2017 when he fell ill with Guillain-Barré syndrome, a disorder of the nervous system where the body's immune system attacks its own tissues.

Most cases require hospital treatment but make a full recovery. Some are a medical emergency and can be fatal.

The teen had been mildly unwell for several days, until he started to experience difficulty walking and had arm weakness, even collapsing and needing help to get back up while walking the dog, court documents said.

His mother called an after-hours medical centre and, after a lengthy discussion with a nurse, was given incorrect medical advice, meaning no immediate steps were taken for him to have a further medical assessment.

But his condition worsened dramatically overnight, and he was found on the floor unable to move in the early hours of the morning.

He was taken by ambulance to Nelson Hospital about seven and a half hours after his mother first contacted the medical centre for advice.

He spent three months in Christchurch Hospital's ICU before being transferred to Burwood Hospital's specialist unit.

"[He] continues to suffer from tetraplegia and requires assistance in all areas of his life," the documents said.

The focus of the appeal in the High Court at Wellington was whether the delay in getting treatment contributed to the severity of the effects.

ACC accepted delay in treatment qualified as a treatment injury, but declined to fund treatment on the basis the delay didn't cause the severe effects.

Dr Balraj Singhal, who treated the teen at the Burwood Spinal Unit, lodged the ACC treatment injury claim, and made comments about the transcript of the call to the medical centre, where his mother was encouraged to simply increase her son's nutrients and fluids.

The nurse's advice was "not only inadequate but harmful, and seeking to divert and delay the concerned family's efforts to obtain competent medical assistance for their son", Singhal said.

It could be argued the delay in treatment "contributed directly to [his] level of disability".

ACC obtained a report from infectious disease specialist Dr Brian Dwyer, who gave an opinion he did not consider it "at all likely" any treatment administered on the evening he was diagnosed would have been likely to have kept the teen out of intensive care or off a ventilator.

ACC also obtained a similar opinion from a GP. The appeal was heard in the High Court at Wellington. Photo / File

Their decision not to fund the treatment was made in 2018, and a review of that decision was dismissed in 2019. An appeal to the district court was subsequently dismissed as well.

The doctors' opinions on the case were revisited in the recently-released High Court decision, with Dwyer noting the boy had a "rapid onset".

"Early recognition of the tempo of a paralysing illness is the key to ensuring survival. If [he] had not managed to text his parents from his room at 3am then the outcome may have been fatal."

But he said the "data is just not there" to show the earlier treatment could have prevented the severity.

Singhal disagreed with the other doctors, saying "our own experience over the last 10 years here in Burwood Spinal Unit is that every hour, every day is important in preventing a neurological sequelae [condition caused by previous disease] and the patients who have been diagnosed and treated earlier have a better neurological outcome".

"We see approximately four to five cases of GBS with severe neurological sequelae a year and a common theme in most of them is delay in diagnosis. The ones who were delayed earlier do not need extensive spinal rehabilitation or ventilation support. I do agreed [sic] with the ACC reviewers that literature is not very clear on the exact timing for treatment
which equates to better prognosis." 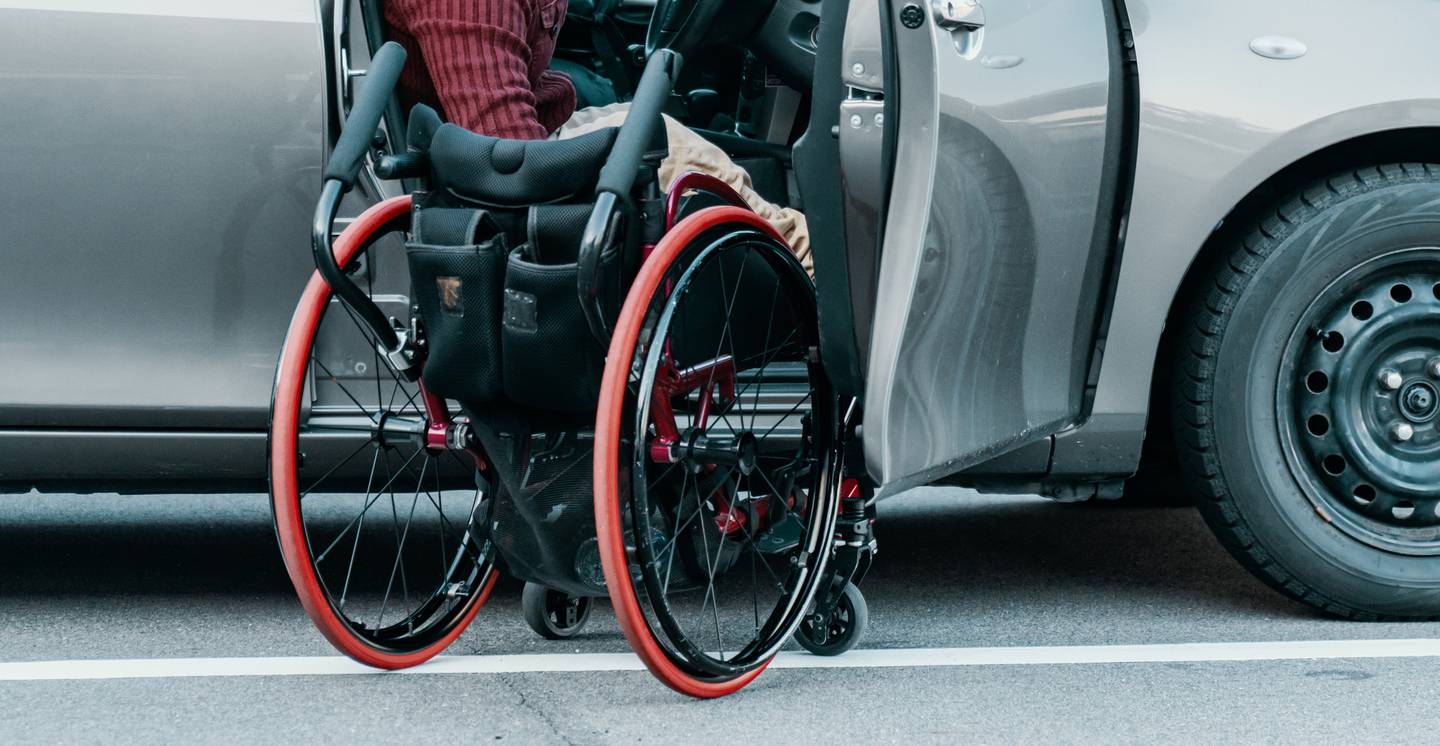 The High Court decision said proving a causal link between a medical error and the ultimate injury was often difficult due to scientific uncertainty over causation.

An appeal was only appropriate if they could show the District Court Judge had come to a conclusion for which there was no evidence, or which was inconsistent with and contradictory to the evidence.

"That is not the case here," the decision said.

There was no medical evidence to show earlier treatment would have improved the outcome, therefore causation could not be proved.

The High Court dismissed the appeal.

What are the symptoms of Guillain-Barré syndrome?

Symptoms normally start with numbness or tingling in the fingers and toes, with muscle weakness in the limbs developing over a few days.

More information can be found on the Health Navigator website.