High-decile schools say at least a third of their students are trying vaping - and they want quick action to regulate it.

The Secondary Principals' Association and 36 individual principals of mainly high-decile schools have signed an open letter with health groups urging the Government to regulate the burgeoning industry.

Auckland Secondary School Principals' Association president Richard Dykes, of Glendowie College, said teenagers who had never smoked tobacco were being lured into vaping by advertising that was targeting young people.

"I would guess at least 30 to 40 per cent of our students have at the very least tried it. Some principals are reporting more than 50 per cent," he said.

"It tends to be the slightly higher-income communities. That probably reflects the price. The fear is that it will spread to other people as the cheap knock-offs come in from Asia." 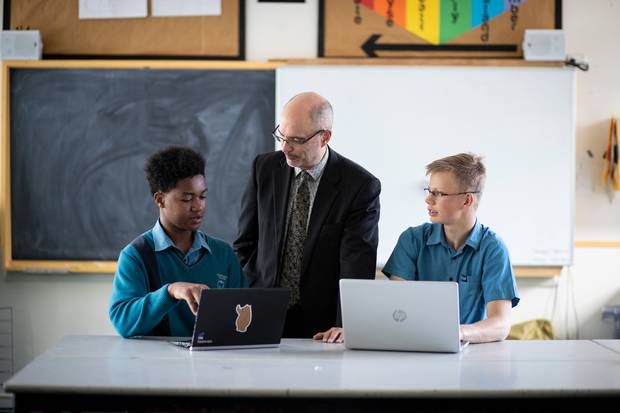 The Ministry of Health's 2018-19 NZ Health Survey, released this month, shows that 25 per cent of teens aged 15 to 17 have vaped with an electronic cigarette at least once, up from 19 per cent last year.

The number in the age group vaping at least once a month doubled from 1.7 per cent to 3.4 per cent and is now comparable to the numbers smoking tobacco cigarettes (3.8 per cent).

Associate Health Minister Jenny Salesa said a year ago that legislation would be introduced this year to restrict the way vaping products were displayed in shops and possibly ban vaping in bars, restaurants and workplaces.

But the bill has still not appeared. The open letter from principals and health groups says the delay "is not in the best interests of children or smokers who want to stop".

"Delays in tabling a bill for debate continues to leave the vaping market open for commercial exploitation, rather than setting clear parameters for how products are marketed, sold and used," the letter says.

"This gap in legislation is being filled and exploited by fierce competition. Market forces are now defining the vaping environment in New Zealand, as opposed to this environment being defined by the need to protect health."

The letter was organised by Action for Smokefree 2025 (ASH) and signed by the heads of the Medical Association, Cancer Society and other health groups and academics as well as principals. 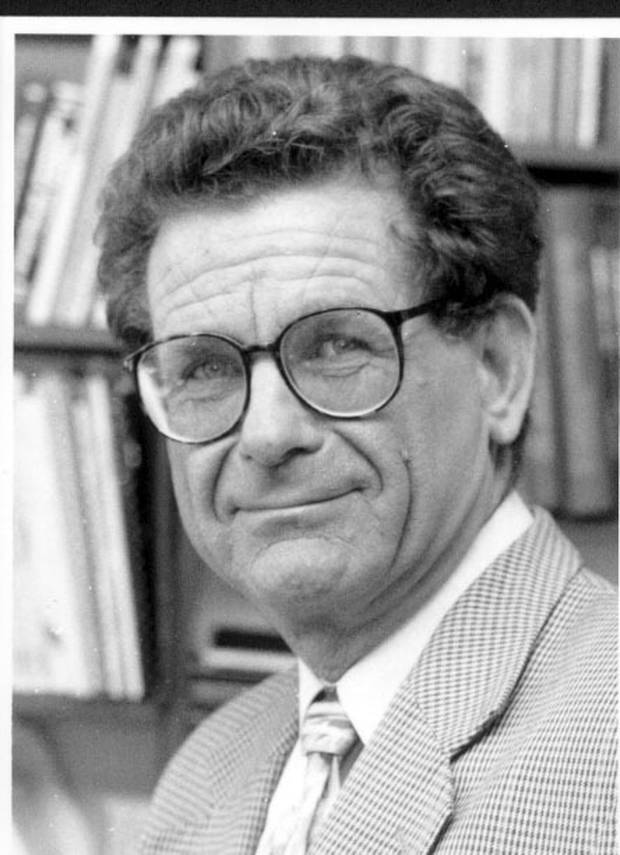 Prof Robert Beaglehole: "There are issues around quality control of the vaping material, advertising and promotion, and where you can do it." Photo / File

ASH chair Professor Robert Beaglehole said the groups did not want to ban vaping, but wanted regulations to ensure that it was taken up by people wanting to quit tobacco smoking rather than by non-smokers.

"The evidence is that vaping is perhaps 95 per cent less harmful than cigarette smoking," he said.

"Vaping is the inhalation of nicotine dissolved in liquid, often with flavours. You get the nicotine but you don't get the deadly constituents of burnt tobacco.

"It works. It helps people stop smoking, and it's much cheaper because cigarettes in New Zealand are so expensive.

"But it's unregulated in New Zealand. We desperately need legislation and then regulation to encourage people who smoke and want to stop to vape, but discourages non-smoking young people from vaping."

He said there was only a "slight risk" that people would become addicted to nicotine through vaping, but non-smokers should still be discouraged from trying it.

"There are issues around quality control of the vaping material, advertising and promotion, and where you can do it," he said. 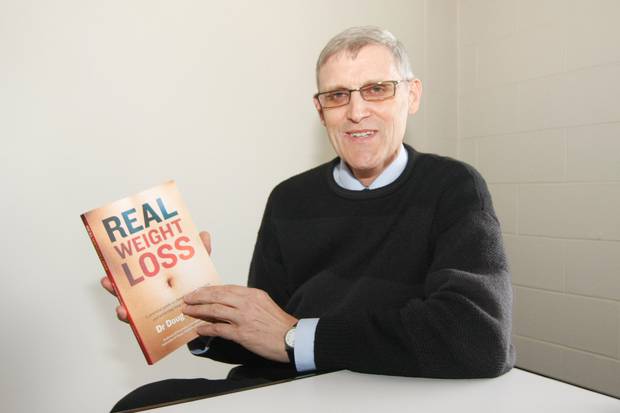 Prof Doug Sellman: "We should see it as a medicine, not as a recreational product." Photo / File

Professor Doug Sellman of the National Addiction Centre agreed that the risk of addiction from vaping was "very small", but supported the call for regulation.

"It should be made available through pharmacies. We shouldn't have vaping shops," he said. "We should see it as a medicine, not as a recreational product."

Salesa said legislation was "taking longer than I would like", but remained a priority. 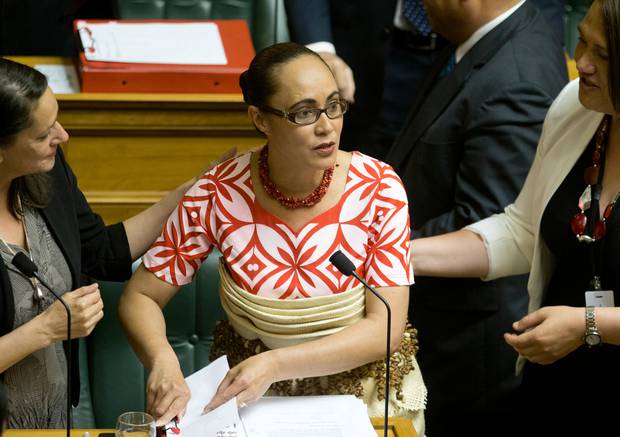 Jenny Salesa: legislation is "taking longer than I would like". Photo / File

"This is a detailed, technical bill. It is taking time to work through the details so that we can have a future-proof framework," she said.

"This process is taking longer than I would like. However, it is important that we get this legislation right. I continue to work towards bringing a bill to the House as soon as is practicably possible.

"I look forward to all those with an interest in the future of vaping regulation in this country to have their say at the select committee process which will take place once a bill is brought to the House.

"Seeing this legislation introduced is a priority for me."