Thousands of medicinal cannabis patients face higher hurdles and prices to access legal products from today, but Andrew Little says if any of them suffer, it's because the industry "didn't get off their asses".

The Health Minister's comments have left many in the industry flabbergasted, though the NZ Medicinal Cannabis Council (NZMCC) offered a measured response, saying he appears to misunderstand the challenges of building a pharma-grade regime from scratch.

The real tragedy, the council says, is what will happen to the patients whose quality of life has been transformed by medicines - including 13 CBD products - that have been available for the last 18 months, but are now illegal.

That's because of the end of the grace period for cannabis medicines, which was put in place to exempt products from new safety standards until domestic companies could make their own. 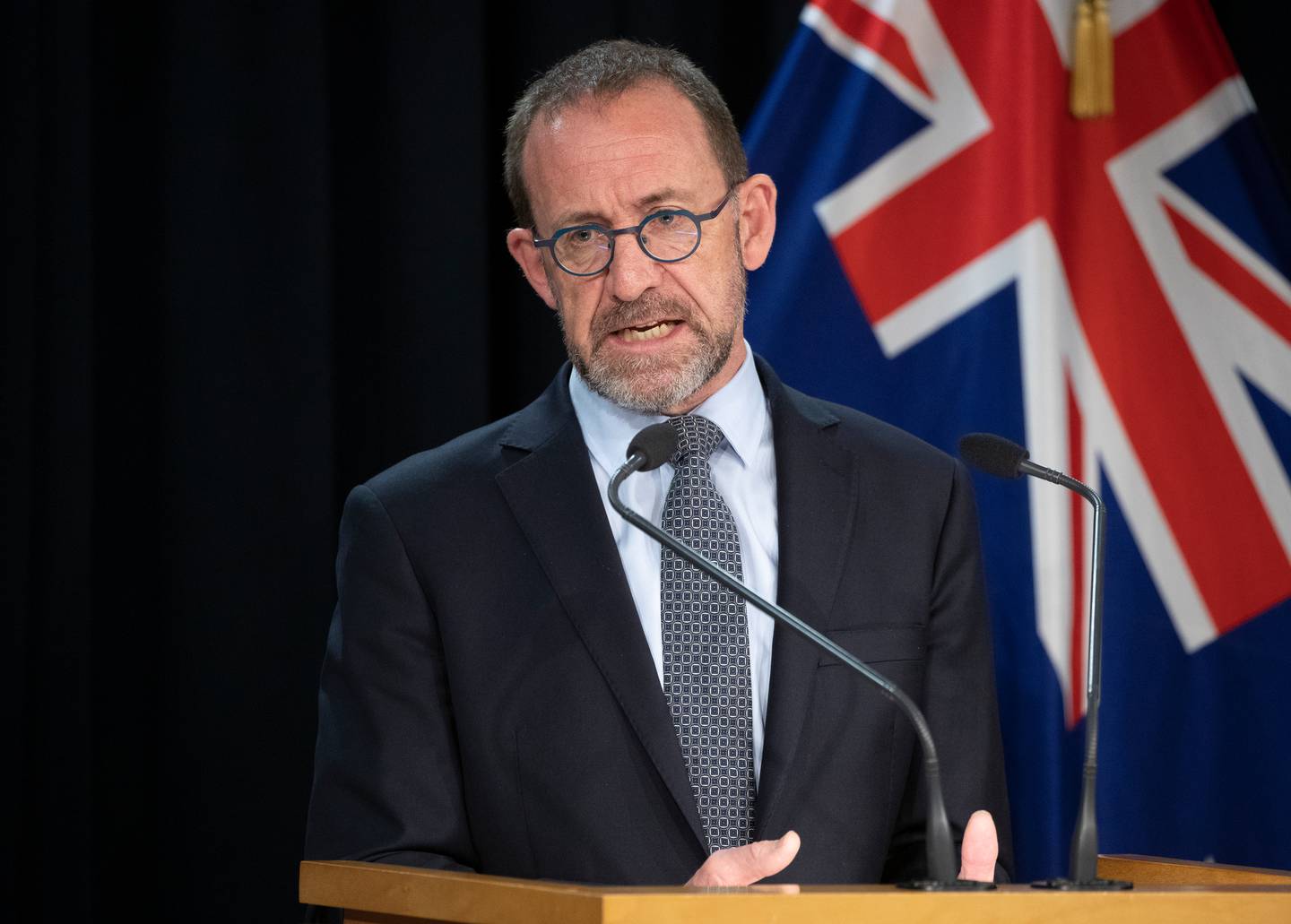 Health Minister Andrew Little questions whether ending the grace period will lead to any patient suffering, and if it does, it's on the industry, not him. Photo / Mark Mitchell

In March, Little extended the 12-month period to 18 months - which ended yesterday - because no domestic products had met those standards, though 20 were awaiting approval.

There are still no products ready and still 20 awaiting approval, and the industry doesn't expect the first medicines to be market-ready until Christmas time.

Little conceded that the domestic market was imperfect, but he questioned whether any patients would suffer because of the end of the grace period.

"I haven't seen any data to support that assertion," he told the Herald in an exclusive interview.

And if there was any suffering, it wasn't his fault.

"It is clear to me there are some at least importers who frankly didn't get off their asses and get their applications in when they should have done.

"And with all due respect to them, [they] looked like they were banking on continued extending of the exemption."

Little said he had received no advice about how many patients will be affected, or if the use of any of the 13 CBD products had led to any adverse health effects.

But he said he made it clear in March that the period would end at the end of September, and would not be extended.

"Those importing those products have known that this is the regime, this is what they have to do. And if they haven't done it, they cannot just expect - by trotting out an aggrieved patient - that the exemption is just going to continue," he said.

"They've got to get with the programme, do their bit, if they want to continue to participate in the market."

He said local products would be ready "fairly soon".

"I'm satisfied there's enough in place now where we've just got to say 'the rules are the rules, exemptions are not going to continue, and it's now time to shape up'.

'Great deal of panic out there'

NZMCC executive director Sally King said Little's response was "pretty unsympathetic", and the industry has been trying to get new prescription medicines over the line as quickly as possible.

"Companies certainly have not been sitting on their hands. They have been working night and day, and putting in applications," she said.

Other issues included whether the safety standards are too high - Medsafe is expected to ease them - and Covid-hit global supply chains, which have caused delays because some of the approval processes cannot be done in New Zealand.

"I think the minister misunderstands what the industry has already achieved, and he misunderstands the lack of resources sitting with the Health Ministry," King said.

"There are applications from my members that have been in for more than a year, awaiting responses.

"It's actually on Government and on industry - both."

She was "aghast" at the irony of Medsafe telling companies that patients can still access those 13 CBD medicines - but they have to be imported by GPs who can apply for an exemption under the Medicines Act.

This process, however, has been described as a rigmarole, and even if exemptions are granted and the products get through the border, it can take several weeks to import them.

"So Medsafe is telling us that the patients can have the exact same medicine, but just can't buy it from us," said Eqalis Pharmaceutical Director Mitch Cuevas. Eqalis pharmaceutical director Mitch Cuevas says the company is getting hundreds of phone calls from patients and doctors: 'There's a great deal of panic out there'. Photo / Supplied

Eqalis is now destroying its remaining stock of two CBD medicines, which fall short of New Zealand standards, but meet standards in other parts of the world including North America and Europe.

They cost about half as much as Medsafe-approved CBD medicine made by Canadian pharmaceutical company Tilray, Cuevas said.

"There's a great deal of panic out there. We've got we've got patients that were having 17 epileptic seizures a day, who have not heard any for seven months. Kids with epilepsy, patients with chronic pain who have their quality of life back - they're going to lose all that.

"There just hasn't been any consideration for the patient. Forget about us as a supplier. It's impacting patients."

He could only recall one adverse health reaction from hundreds of thousands of doses that Eqalis has supplied.

"Somebody said they felt drowsy."

He agreed that the industry had long been aware of the deadline for the grace period, but Eqalis was still weeks away from gaining GMP (Good Manufacturing Practice) certification, and it would then be another six months before its own medicines would be market-ready.

Green MP Chlöe Swarbrick, who previously said Little's refusal to extend the grace period again was "unnecessarily callous", said he could have helped thousands of people with the stroke of a pen.

"Wild political nonsense getting in the way of evidence-based decision-making," she said of Little blaming the industry.

"We're talking about thousands of patients who are in pain and suffering, a situation where there are still green fairies [supplying the black market] being criminally prosecuted, a medicinal cannabis regulatory scheme that is the strictest in the world.

"None of it makes sense."