Research from the University of Otago may help detect Alzheimer's disease long before symptoms start to show.

The research, published in the journal Alzheimer's & Dementia, shows the level of small molecules called microRNA, that are found in blood plasma, dynamically change as the symptoms of Alzheimer's disease get worse.

The team leader of the research, Associate Professor Joanna Williams, said changes could be seen in people's blood when a person had been diagnosed with Alzheimer's.

Research indicates changes to the molecules in blood occur long before symptoms appear.

The work will be expanded to allow researchers to establish a biomarker of Alzheimer's and will help move towards the development of a simple blood screening tool to pick up those at risk of developing the disease. 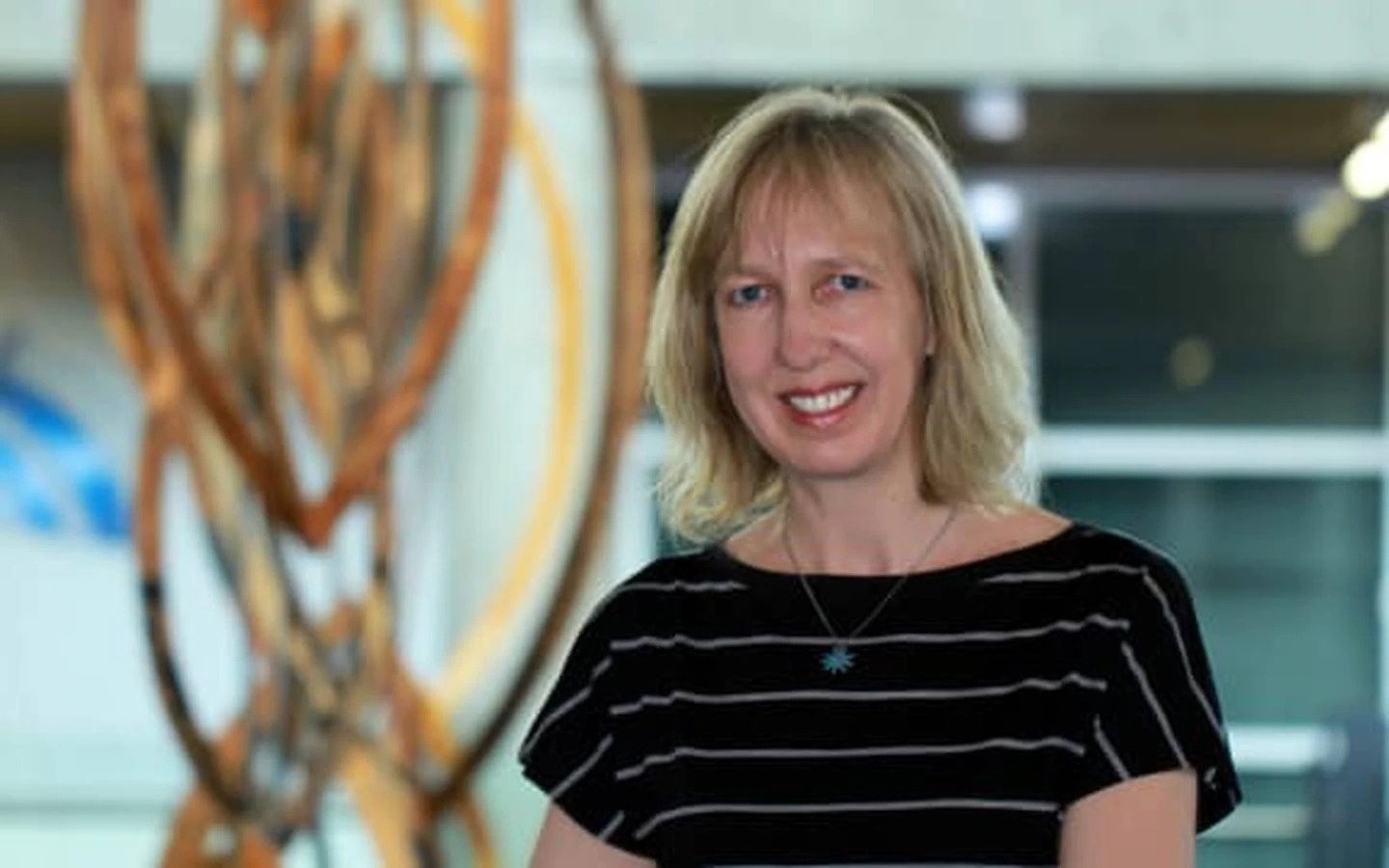 Williams said it is hoped earlier intervention might mean some of the current therapies for Alzheimer's are more successful.

"It is possible to quantify levels of toxic molecules in the brain or changes in brain structures, but it is not possible to measure these early changes without repeated use expensive and invasive procedures that are only available in highly specialised centres and not currently suitable for routine screening," she said in a statement.

She said a blood test could prove to be a valuable tool to discover those at risk of development Alzheimer's disease, although it might not be as a precise as a positron emission tomography (PET) scan.

Williams said the research team hoped the findings would allow intervention at a time in the disease where therapies were most likely to be effective.

"Our goal is to use blood as a window into the brain, to find biomarkers that can help us diagnose Alzheimer's disease early, long before symptoms appear, and the brain is too damaged for interventions to be effective," she said in a statement.