ACC spent at least $15 million treating tourists over the past five years with experts saying that cost is likely much higher.

And one lawyer says the scheme should be covering even more to balance out the inequalities in the "broken" system.

All sick and injured tourists get free treatment in New Zealand through our healthcare and ACC systems, regardless of whether they have travel insurance.

But the help stops at our borders.

These numbers do not include GST and are only for the people who identify as "overseas tourist" on their claim form.

The most common specific injury, besides what ACC identified as "other", was to ankles with 766 claims, followed by knees with 637 then arms with 595 claims.

An ACC spokesperson said because it's a "no-fault scheme" that removes the right to sue for personal injury sustained in New Zealand.

"We cover the costs of treatment and rehabilitation in New Zealand for overseas visitors who injure themselves here.

"If this was not the case, or if tourists currently need treatment for something that isn't covered by ACC, they need to self-fund or fund through travel insurance." 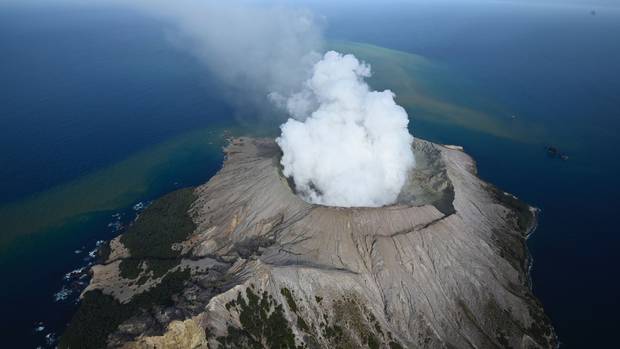 Specialist ACC lawyer Warren Forster said the $14,975,684 figure given to the Herald by ACC is likely to be far higher as it doesn't account for people with very serious injuries who go straight to hospital.

The hospitals are then bulk-funded by ACC.

The White Island/Whakaari victims who were mostly tourists, for example, will have their treatment covered here in New Zealand but as soon as they leave our shores, they will need their country's own healthcare system to pick up their care. Or they will have to pay for the ongoing costs themselves.

Forster said as the system stands, it's not doing enough for victims and is leaving them high and dry, especially given how much tourists spend.

If each of the more than three million tourists bought 100 litres of fuel, then with the 6c per litre fuel levy they are collectively paying at least $18 million into the ACC scheme each year, he calculated.

And while Forrester said while ACC is "broken" and needs a total overhaul, requiring tourists to have insurance or to sue for personal injury was not the way to go.

"That issue to sue is non-starter. Removing the no-fault scheme is not an effective way to solve those problems."

Retired personal injury lawyer Don Rennie worked for the Accident Compensation Commission from its establishment in 1974.

He explained tourists are seen as "non-earners" under the scheme so don't get any compensation for lost wages if they're seriously injured. 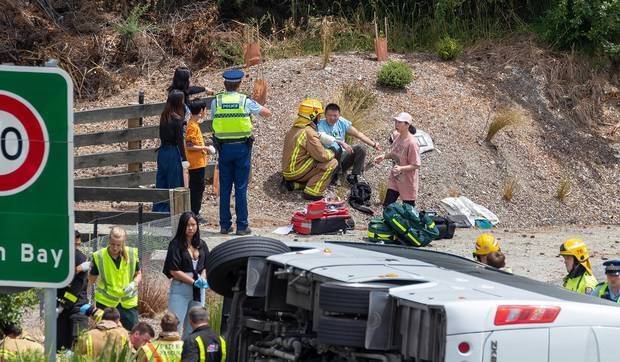 The Chinese tourists who lost limbs in the horrific bus crash in Queenstown last month would potentially get a lump sum payout but nothing beyond that.

Rennie worked in multiple roles at the commission for 10 years before leaving in 1984, two years after the organisation became a corporation.

Insurance policies often ensured tourists couldn't be "compensated twice" so they wouldn't get another payout from the insurer.

If a tourist is injured:

- ACC will pay for their medical care and any treatment they need for as long as they're in the country.

If a tourist is killed:
- ACC will pay a funeral grant of up to $6,311 towards funeral and memorial costs which can be held in New Zealand or overseas.
- Families may also be able to receive a one-off payment to the deceased's partner, children and dependants.
- Those payments are up to $6,766 to the spouse or partner and $3,383 to each child under 18 or other dependants.