A GP breached her patient's rights when she took a biopsy from the lining of the young woman's womb without her consent, and when the procedure was unnecessary.

The case is a stark reminder to doctors they must get informed consent from patients before undertaking medical procedures and comes less than a year after the Medical Council of NZ released a statement reminding them of the importance of informed consent.

It goes to the heart of the creation of the Health and Disability Commissioner [HDC], the country's patient watchdog, which was born out of the Cartwright Inquiry into the Unfortunate Experiment at National Women's Hospital in the 1960s and 1970s in which many women developed cervical cancer and some died because they were not informed.

In this case, in a decision released today, Deputy Health and Disability Commissioner Dr Vanessa Caldwell was critical of the GP for taking the biopsy without the patient's consent or knowledge and recommended she apologise to the woman.

Known as Ms A, the patient was having an intrauterine device [IUD], a form of contraception, inserted when the endometrial biopsy was taken in December 2019 at a clinic where the overseas-trained GP was a shareholder.

A nurse chaperone questioned the doctor, known as Dr B, about the procedure after seeing the equipment on the trolley but the patient, aged in her mid-20s, was still unaware.

The nurse also noted test results unread by the GP showed the patient had a bacterial infection in her vagina and pointed this out to the doctor. The GP reassured the patient they could continue with the IUD insertion.

Afterward the patient suffered back pain and had to be helped home by her mother.

Later that day, Dr B submitted to the Primary Health Network [PHO] an electronic claim for reimbursement for the pipelle biopsy, as it is known.

In the claim, she selected 'Heavy Menstrual Bleeding' as the reason for the biopsy, even though there was no mention of this by the patient.

She also ticked a box to confirm "Informed Consent Obtained", despite Ms A not signing the clinic's consent form for pipelle biopsy.

The next day Dr B rang and texted the patient saying "hope all okay after yesterday" and then went overseas for three weeks.

Four days later on December 11 Ms A saw another GP at the clinic for review and discovered the biopsy had been performed without her consent or understanding. 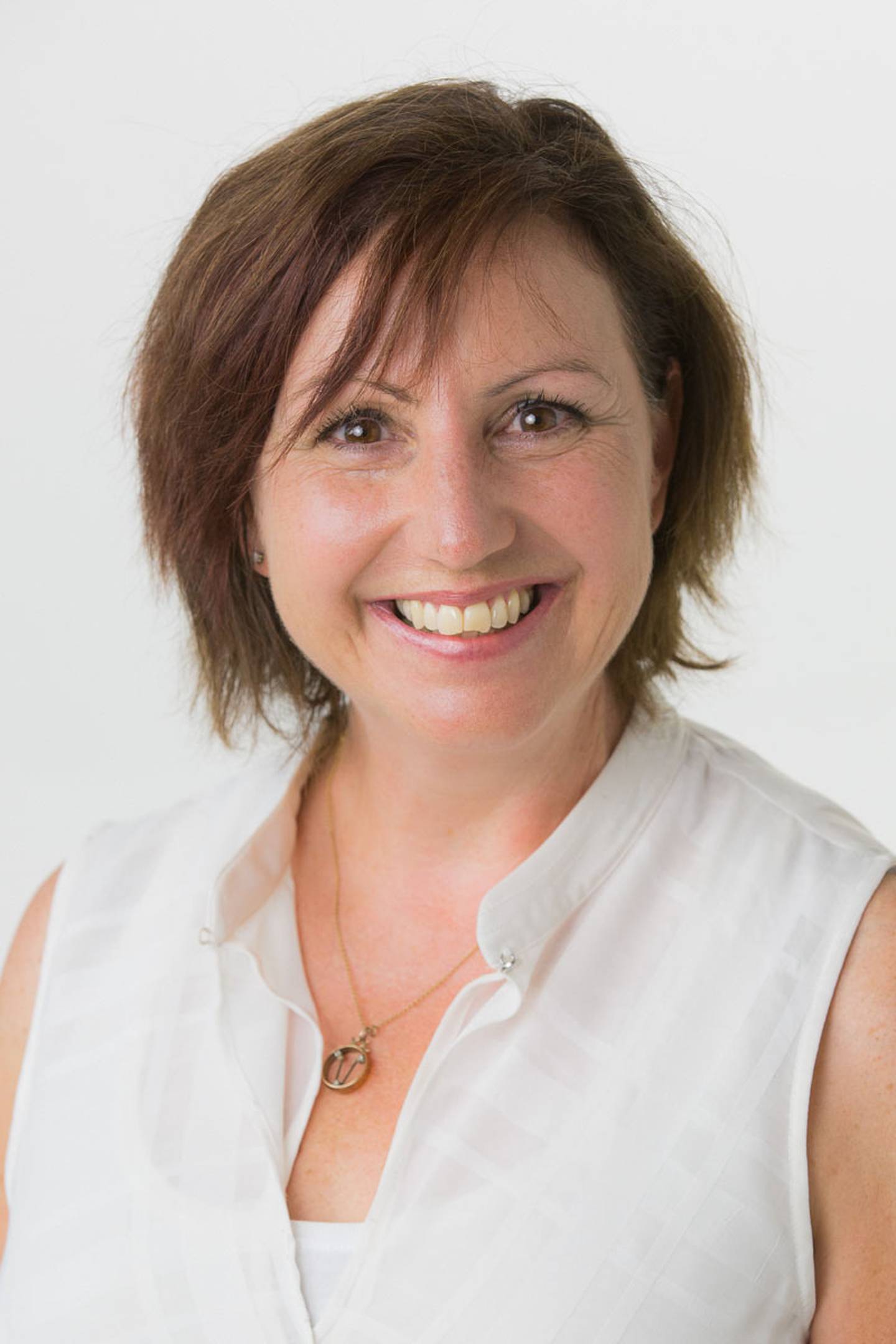 Deputy Health and Disability Commissioner Dr Vanessa Caldwell has recommended a GP apologise to a woman for taking an unnecessary biopsy of her uterus without consent. Photo / Supplied

She wanted to make a formal complaint and later told the HDC: "I am immensely upset and angered by what has happened and wish for [Dr B] to be held accountable for her actions".

"It has been explained to me that there is a small but potential risk of future fertility complications as a result of trauma caused by this procedure. This was most upsetting to be told as I had no control over anything."

Later on December 11, Dr B accessed Ms A's medical file remotely from overseas and saw the note from Dr E and wrote: "[T]aking a pipelle sample prior to insertion is good practice again as per guidelines and widely practised by gynaecologists in NZ".

"Did explain this to [Ms A] this was good practice and just for reassurance although clinically there were no concerns."

But the HDC's expert, GP Dr David Maplesden, said Ms A did not have any clinical indication for a pipelle endometrial biopsy.

"I could not find any reference in the relevant [overseas guidance or patient information] to pipelle biopsy being a routine part of IUD insertion and I am not aware of any NZ guidance which makes this recommendation...," he said.

The Deputy Commissioner agreed, saying the fact there was no clinical indication for the biopsy was "very concerning".

She found the doctor in breach of rights 6 and 7 of the Code of Health and Disability Services Consumers' Rights; the right to be fully informed, and the right to make an informed choice and give informed consent.

"The principle of informed consent is at the heart of the Code of Health and Disability Services Consumers' Rights (the Code), […which] provides that, apart from exceptional circumstances, health services may be provided to a consumer only if that consumer makes an informed choice and gives informed consent."

Caldwell was critical that undertaking the invasive procedure without documenting the woman's consent and the untimely discussion with the patient about her positive bacterial infection, amounted to a failure to provide care with reasonable skill.

She also made an adverse comment against the medical centre.

Caldwell recommended the Medical Council consider whether a review of the GP's competence and/or conduct was warranted.

She wanted the GP to undertake further training on communication and informed consent; arrange for an external audit of a random sample of documentation for biopsy procedures she has performed; review local guidance on IUD insertions and biopsies; and provide an apology to the woman.

She also recommended the medical centre review and amend its complaints policy; provide training to staff on the amended policy; and consider creating a new general informed consent policy.