Up to 10 shots were heard as a violent stand-off unfolded and a man was shot and killed by police officers last night in a Hamilton suburb.

The incident happened after officers were called to a property on O'Donoghue St, in Hillcrest, looking for a person in relation to a firearms matter.

Police confirmed that while they were there, officers were confronted by a man who arrived at the property and fired a number of shots from his vehicle.

He was then shot by police, Waikato District Commander Superintendent Bruce Bird said.

First aid was administered immediately, however the man died at the scene a short time later, Bird said.

No police officers were shot, but one fell and suffered injuries in the incident. 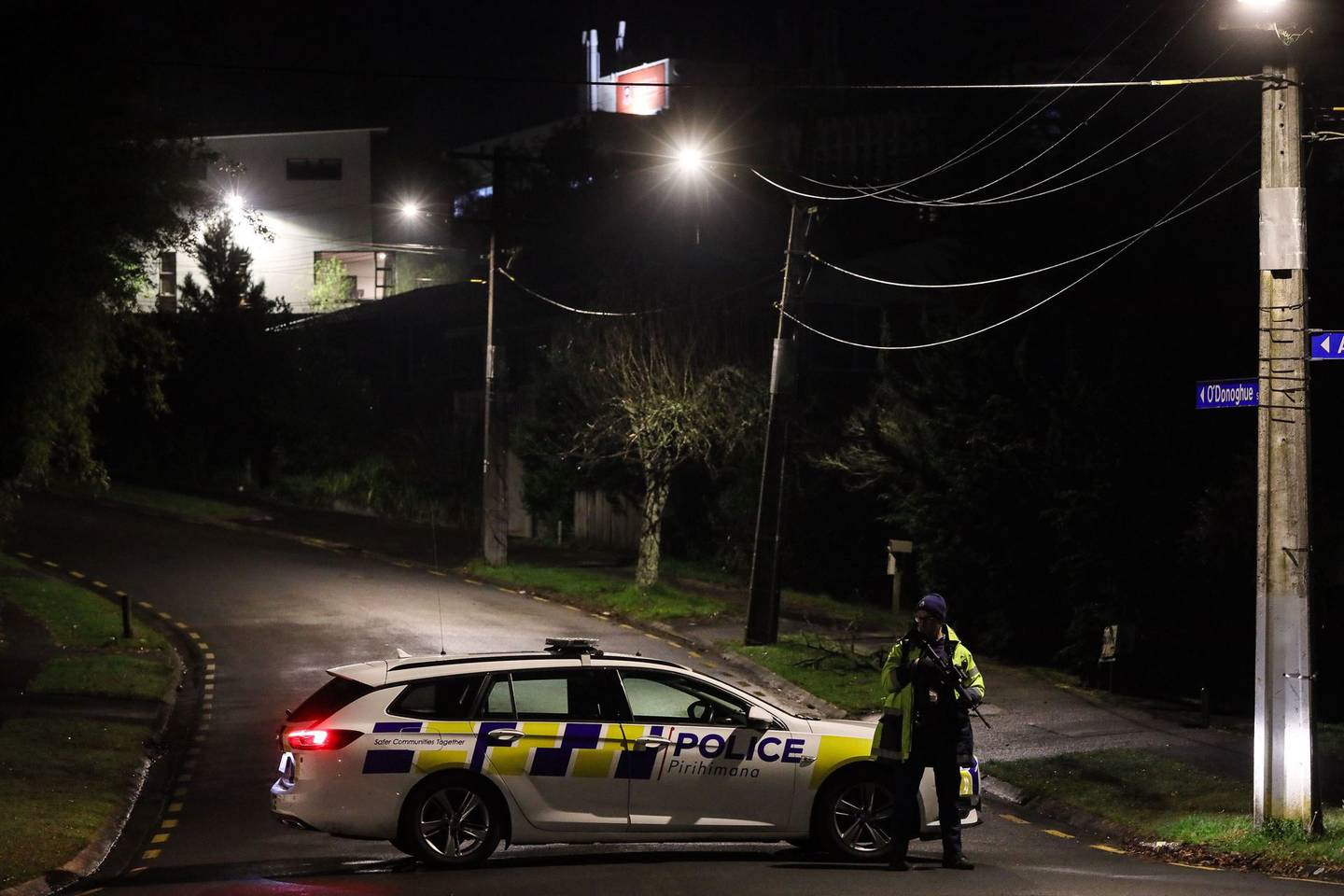 An armed police officer stands guard at the scene in Hamilton this morning. (Photo / Mike Scott)

All ends of O'Donoghue St are cordoned off, with armed officers at each entry point

Bird said police remain at the address this morning and a range of inquiries are underway, but police were not looking for anyone else in relation to the incident.

"Our staff come to work every day to keep our communities safe and the decision to use a firearm is never done lightly."

A resident on Aurora St - which intersects with O'Donoghue - said he was woken by what seemed a flurry of shots.

"I heard that," he said when asked if he heard any shots being fired last night.

"I thought it was fireworks. All I heard was, maybe, nine rapid shots. that's what it seemed like because I was half asleep."

The man said he didn't hear the Eagle helicopter, only the shots which he said seemed to happen in two separate lots; about five or six first then the remainder a couple of seconds later.

He was watching television at the time and heard the shots, so he got up and went out his back door - which looks out to Odonoghue- and then heard shouting.

He couldn't hear what was being said but just that it was people shouting.

"I also heard some loud shouting but that was all. I didn't hear words."

A witness at the scene in the early hours of this morning told the Herald that several police in white overalls could be seen walking around what appeared to be a vehicle covered by a tarpaulin.

"Armed police have blocked off the bottom of O'Donoghue St and Hillcrest Rd. 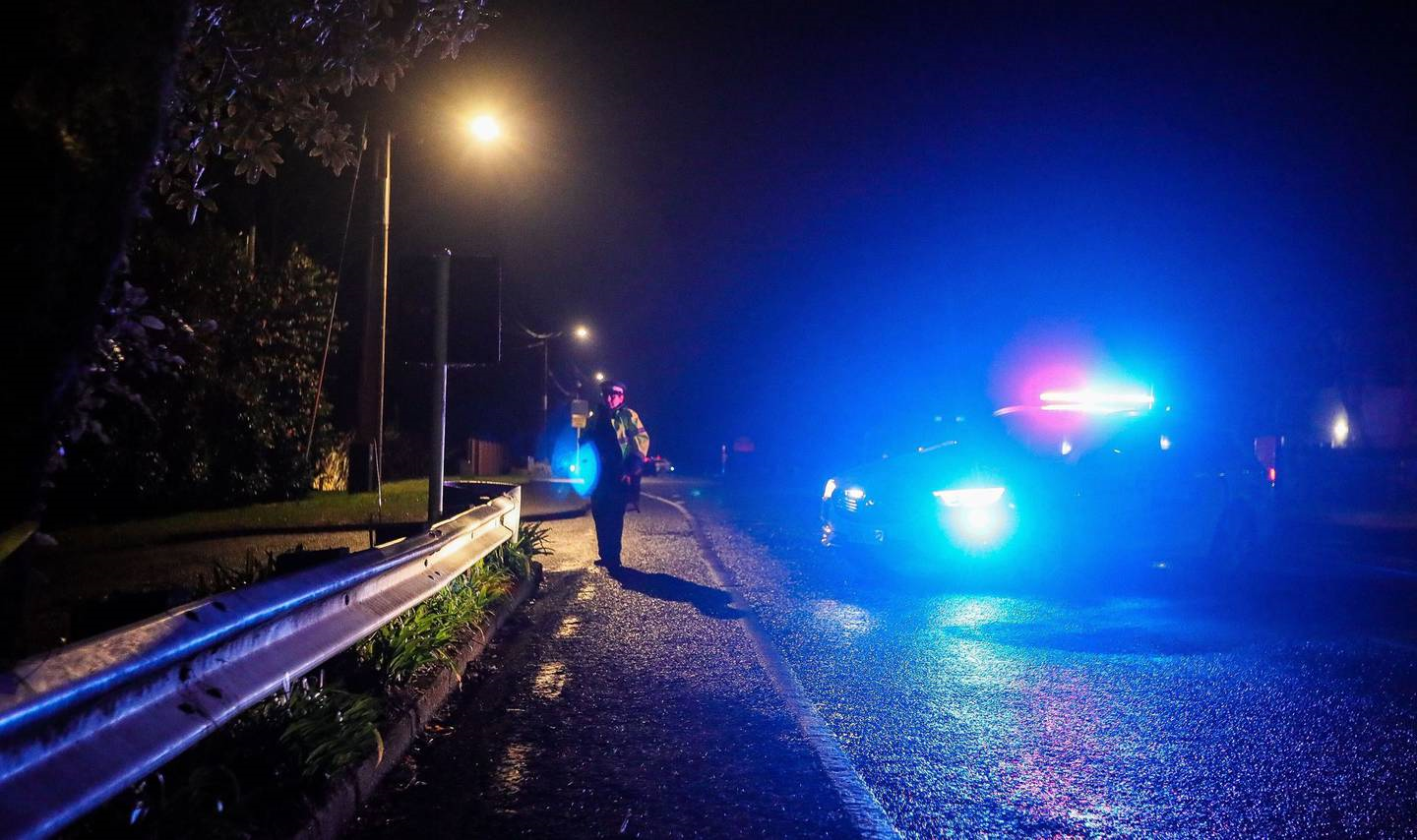 A police officer at the scene where a man was shot and killed during a stand-off with police last night. (Photo / Mike Scott)

"There were three officers in white overalls walking towards a tarp over a fence line. I think there's a vehicle under it."

About six police vehicles were at the site overnight, he said.

Last night, residents in the area described hearing a "large volley of gunfire" which at least one person likened to fireworks.

A woman named Coralie, who asked that her surname not be used, said among the red and blue lights, she could hear police officers yelling out instructions.

Coralie said that was repeated multiple times before a final "they're not moving" and then silence.

Another resident said: "It sounded like they kept shooting but were firing blanks. It was very loud though."

Police are expected to give an update on the situation and the circumstances around the shooting this morning.