Comedian Bill Maher has hit out at Jada Pinkett Smith over the Will Smith incident, saying she's "lucky" to just have alopecia.

In a crack at the 50-year-old actress, he said she should "thank god" alopecia is the worst thing she's dealing with.

"If you are so lucky in life as to have that be your medical problem, just say, 'Thank God,'" Maher cracked at his guests on HBO's Real Time With Bill Maher.

He went as far as claiming it is "part of ageing".

"Ageing is, trust me I know, it's the degradation of the flesh. It happens to all of us," the 66-year-old political comedian added.

"And you know, just put on a f***ing wig like everybody else at the Oscars if it bothers you so much." 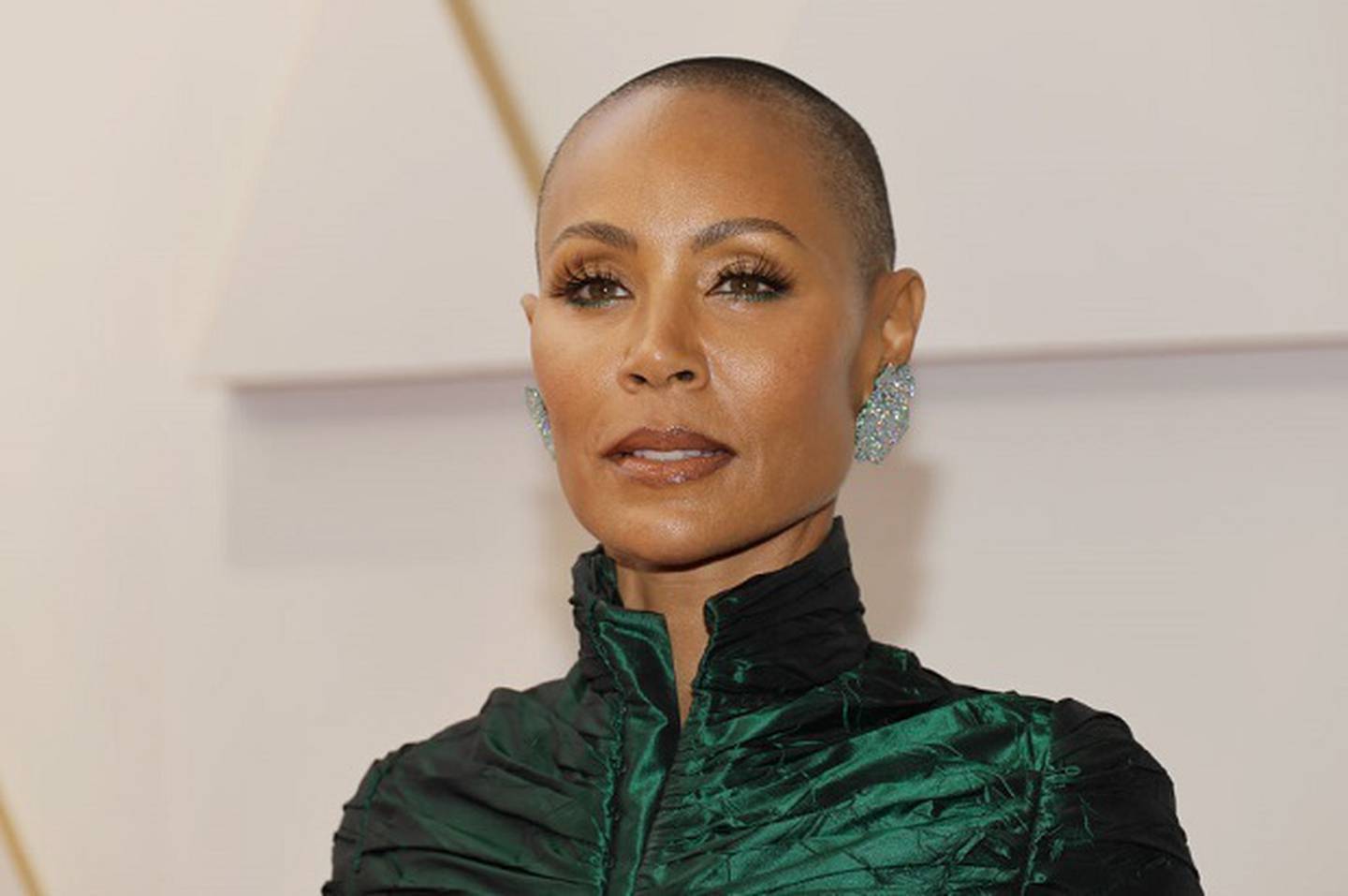 Bill Maher tackled the infamous Oscars slap, cracking that Jada Pinkett Smith should "thank God" alopecia is the worst thing she has to deal with. Photo / Getty Images

Touching on Will Smith's slapping of Chris Rock, Maher fell short of blaming the Fresh Prince of Bel Air star, instead describing it as an "ugly aspect of society", like "toxic masculinity, victim culture and liberal hypocrisy".

The left-leaning comic and his guests also hit out at those in attendance at the Oscars who stood and applauded Smith after he won best the best actor trophy moments following his assault on Rock. Guest Laura Coates said: "I remember as a prosecutor prosecuting quite a few assault and batteries and they didn't stand by and be like, 'No no I've got the rest of my kid's soccer game, I gotta stay for this,'."

"So, the fact that he was there to be like 'here's my award' in and of itself was shocking, let alone a standing ovation."

"I do feel like it's part of the job of a world-famous celebrity attending an award show to absorb mild insults directed at you and yours.

"I ran for office and people said things around me I didn't like and I didn't get up and smack anyone."