A MasterChef NZ contestant who spoke out about an allegedly toxic environment and a fabricated competition says she felt a "wave of relief" after she went public with her story.

Felina Kee, an Otago teacher, took to her Facebook page, Food by Felina, on Friday to slam the production as a heavily scripted "fake reality TV show" where bickering, backstabbing and unsafe working conditions were detrimental to the wellbeing of contestants.

Media giant Warner Bros hit back over the weekend, denying any wrongdoing and saying that Kee had not raised any issues with the production team.

Kee detailed a number of concerns about the show's treatment of contestants to the Otago Daily Times before going public on her Facebook page.

She alleged that contestants were encouraged to disclose private information both in writing and on camera.

That information was provided in good faith, but the personal details of contestants were used by the producers to get emotive scenes, especially of contestants breaking down in tears, she said.

She was concerned the practice crossed the line into psychological abuse and she fled the show in a state of crisis after being advised to by a counsellor employed by the show. 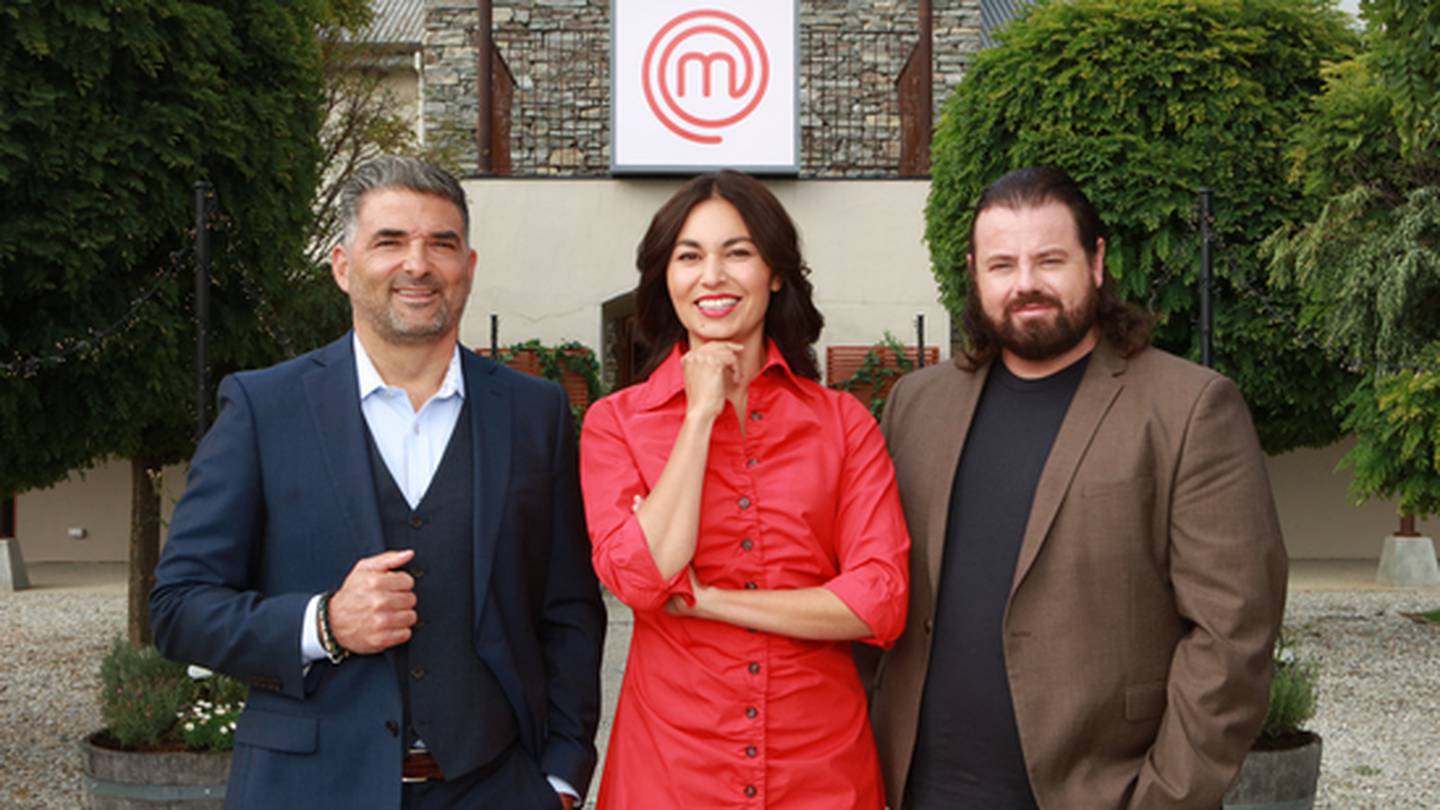 She said many contestants were devastated to find out that the outcomes on the show were predetermined and success was based on screen appeal rather than cooking ability.

In one production stuff-up, she claimed the food sat cold for an hour and a-half before judges tasted it.

During another, the judges accidentally gave their verdicts to the contestants before tasting the dishes, she said.

Since going public, Kee said her hope was prospective contestants would be able to make a more informed decision about whether to enter such shows.

"You deserve to know it's contrived and scripted," she said.

She felt a wave of relief when she posted on Facebook, as she had been carrying her experiences as a burden for months.

She expected she would likely suffer some consequences from speaking out, but had also received overwhelming support.

The issue was one of informed consent, as she never would have joined the show if she had been aware of how toxic the environment was, she said. 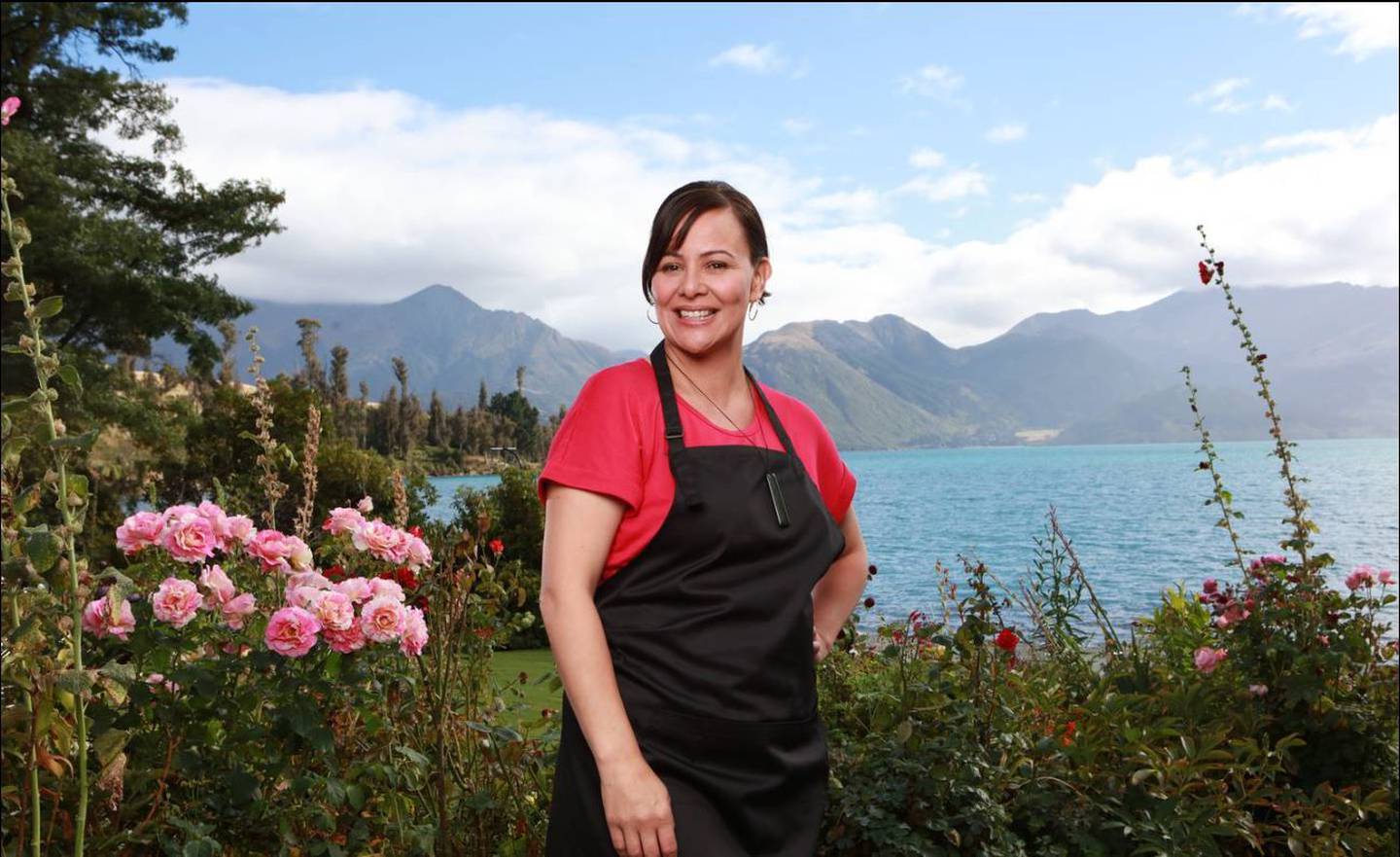 The catalyst for her post was knowing that the final version of the show was going to air.

She gained nothing from speaking out but was happy to live a simple life without toxicity.

The contestant had said the judges were "puppets" who didn't even taste the food before making their final decision.

Lim, talking on Newstalk ZB yesterday, took particular offence at Kee's claim the producers decided everything, saying: "I can tell you 110 per cent, hand on heart, that the three of us judges make every single call when it comes to critiquing the food."

Everything in the show, from the challenges to the eliminations, was based upon the food and the critiques given by the judges, so she was confused by Kee's claims the show was completely rigged, Lim said.

Most contestants knew what to expect from a physically and mentally straining competition such as this – "it's not like cooking in your kitchen. You've got to cook and the camera's there and there's this added pressure of having to cook in a timeframe".

"Most people get that, but it's a high-pressure situation."

In response to Kee's Facebook posts, a Discovery spokeswoman said the claims were "false and malicious" and seriously defamed those involved in the show.

Kee did not complain to the production about her treatment, before or after she left the show, the spokeswoman said.