Host Steve Price's first night back on Australian TV show The Project has resulted in a Twitter storm over his bizarre comments about Jacinda Ardern.

The controversial broadcaster let his mouth run as he slammed New Zealand's Prime Minister, comparing her family holiday to Australia with Prime Minister Scott Morrison's infamous December trip to Hawaii amid the national bushfire crisis in a puzzling argument.

Commenting on a story about Jacinda Ardern's holiday to Queensland potentially boosting post-bushfire tourism to Australia, Pricey was quick to criticise the move for seemingly no reason other than to express his disdain of the New Zealand PM.

"Why is she not holidaying in New Zealand?," he questioned to his confused co-hosts Lisa Wilkinson, and Peter van Onselen.

"If you can criticise Scott Morrison going to Hawaii, why is she not in Hamilton or Canterbury. What is she doing hanging around Australia?," the panellist said with a scowl. 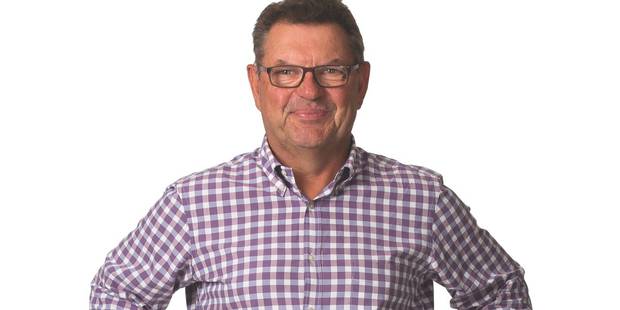 "She should be in her own country and spend money in her own place. Typical virtue signalling from Ardern. I get sick and tired of that woman!," he asserted.

"It could be a PM exchange programme. We could always cross our fingers," joked host Lisa Wilkinson, attempting to keep the peace.

"Nobody is saying that the Prime Ministers can't travel overseas," he said, laughing.

But Price continued to push his point: "Hang on, if you are going to criticise Scott Morrison going to Hawaii instead of going to the southern coast of New South Wales, why not criticise her."

"Her country is not on fire, mate," van Onselen spat back.

A tense back-and-forth ensued between the two as the remaining panellists awkwardly watched on.

"What do you mean, so?", replied van Onselen. 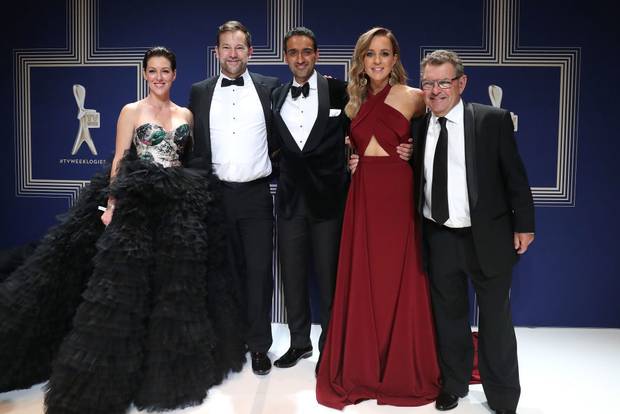 The cast of The Project at a recent awards show. File photo / supplied

"She should be in New Zealand spending money there."

Helliar, attempted again to lighten the mood, quipping: "They are allowed to leave the country, Pricey."

But sticking to his guns, Pricey continued to defend Mr Morrison and slam Ms Ardern, prompting Wilkinson to explain that the nation's uproar following Mr Morrison's holiday to Hawaii was to do with "timing and the fact that he hid it from the public."

On Twitter, viewers were quick to call out his criticism of Ms Ardern as misogyny.

Others called for him to be removed from the show.

Steve Price's issue with Jacinda Ardern is NOT that she's holidaying in Australia, it's that he is sick of 'that woman'. Seriously, why give him a platform? #TheProjectTV