A United States media outlet today reported details of three women who claim Mansfield abused them mentally and physically before he was arrested on a domestic violence charge in May, 2009, prior to being deported back to New Zealand.

Seattle's King 5 News today revealed new details about the abuse allegedly suffered by both Candace Casady - Mansfield's former partner and alleged victim - and Kim Jones, another of his former girlfriends.

The story also revealed a longtime King County Sheriff's deputy claims his daughter was also assaulted by Mansfield, but never pressed charges. During a phone conversation, the deputy reportedly described Mansfield as a "monster, womaniser, and abuser." 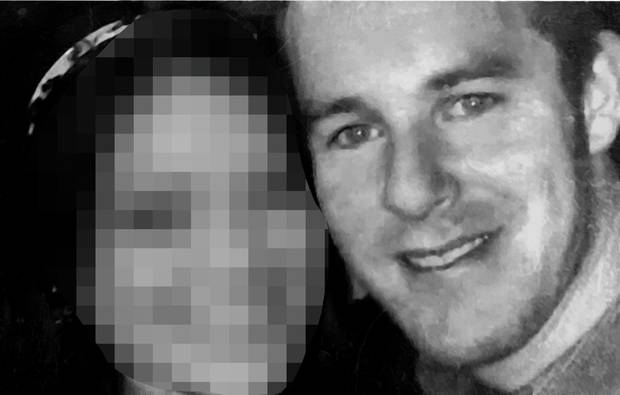 Chris Mansfield was arrested in Seattle in May, 2009, after a domestic violence complaint involving Candace Casady. Photo / Supplied.

The report also contains details of letters provided to the Herald by Casady, allegedly penned by Mansfield, in which he vows to "never touch drugs again…never hurt you emotionally…mentally…spiritually…physically…never ever again."

Casady, 32, told the Herald earlier this month that Mansfield "almost killed me a couple of times (through) strangling". She says she was pregnant with his child at the time he left the US but did not have the baby.

Mansfield has not responded to the claims.

The Herald on Sunday last week revealed Mansfield was also charged with assault in New Zealand in February 2009. He was granted diversion in the Christchurch District Court.

The US report comes after Mansfield was axed from the third season of the MediaWorks' produced show before it premiered on Three on Sunday evening. The 39-year-old New Zealander had been paired with his on-screen "wife", Auckland business owner Aimee Collins, before the decision was made to edit the pair out of the show. 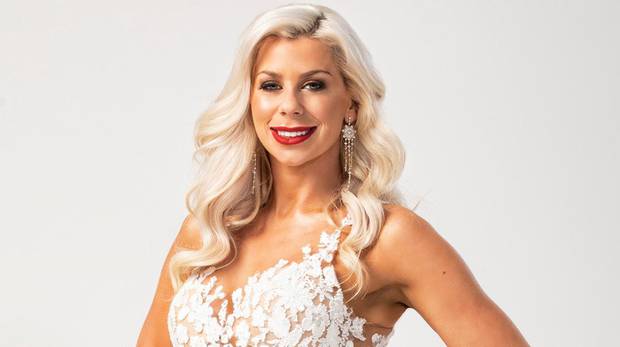 Speaking to King 5 News, Casady expanded further on her traumatic experiences, alleging "Kiwi Chris" first revealed his dark side when he returned home from a bar intoxicated.

"He was upset that I didn't do the dishes properly," said Casady. "(He) grabbed my neck, shoved it towards the sink and said 'You need to do this, this is what the women do.'"

Casady went on describe the violent incident that finally led to his arrest, when in a fit of rage, he reportedly reached through a car window and grabbed her by the hair and repeatedly banged her head. A stranger witnessed the assault and called the police.

He pleaded not guilty to a misdemeanour assault charge and was released after paying a bail amount of US$950 ($1500).

He later appeared at a pre-trial hearing on May 18, after which a second was scheduled for June 15. He reportedly sent Casady letters but he failed to front up at his next court hearing and an outstanding warrant remains alongside his name.

An excerpt of a letter provided by Casady to the Herald and King 5 news reads:

Casady has recently connected with other women via social media, in both the US and New Zealand, who claim they have suffered similar abuse at the hands of Mansfield.

She told King 5 News she is sharing her story now to alert other women around Seattle and New Zealand of his whereabouts.

"We feel like it's important to reach out to other women in the Seattle area who have fled, or have had contact with Chris," said Casady, who has connected with other women via social media. "It's a survivor sisterhood."

Casady accepts it may be unlikely that Mansfield could be extradited for the misdemeanour charge, but is satisfied that his past is finally catching up with him.

"Massive peace of mind," she said. "There is hope and immense healing on the other side, if you choose it for yourself." 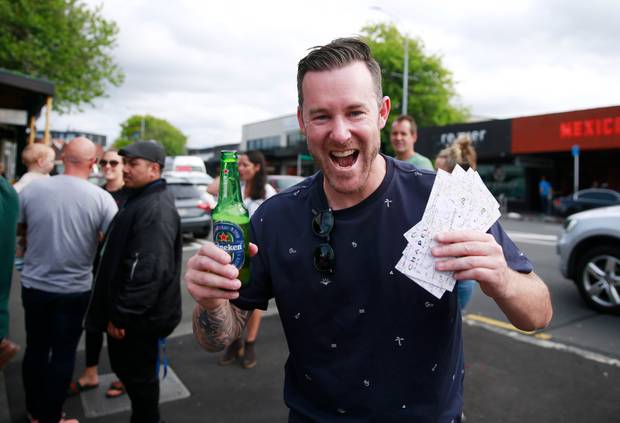 Chris Mansfield is yet to respond to the claims. Photo / NZ Herald Doug Sherring