TVNZ has capitalised on its ratings dominance of TV3 in news and current affairs programming during the latest lockdown - with 500,000 more Kiwis on average tuning into 1 News at 6pm than Newshub.

Audiences this year have turned to coverage in strong numbers across the likes of nzherald.co.nz, Newstalk ZB and other major news channels - and former TVNZ head of news Bill Ralston believes there's a reason the state broadcaster has an advantage over Newshub in the traditional TV space.

Ratings over the past month from July 22 to August 22, have shown TVNZ's 1 News at 6pm has an average nightly audience of 751,421 in the +5 overall demographic. 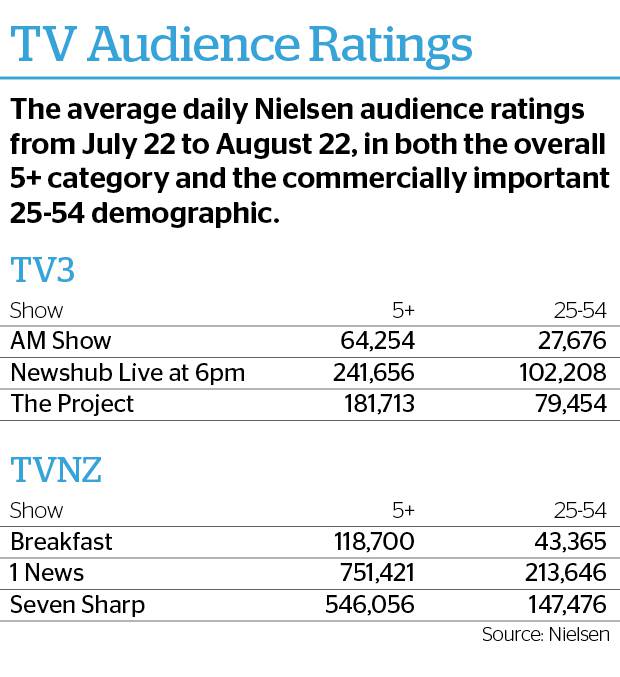 While the ratings for both stations' news programmes bumped significantly the week of August 9 to 15 - in which Auckland's second lockdown began - the increase was more significant for TVNZ.

Ralston said it was unsurprising that Kiwis had returned to what they found comforting and familiar in a time of crisis.

"That's bloody impressive [for TVNZ], and sad for TV3. Well it's a measure of people's insecurity," Ralston said.

"When I was there - and that is many years ago - when difficult things happen - a major catastrophe, a disaster, a crisis - people turn to the news organisation they trust.

"The increase in TVNZ's viewing at that point shows me that people trust TVNZ news more to give you the information you need and you can rely on.

"I think the last few weeks, people have just gone back to mumma and that's TVNZ."

TVNZ's more than double share of the audience compared with TV3 was even more stark in the 7pm current affairs slot - where it was over triple.

That was almost three times the viewership of TV3's 7pm The Project roundtable lineup of Jesse Mulligan, Kanoa Lloyd, and Jeremy Corbett which had 181,713 viewers a night.

"The Project is almost edgier in some ways. I think people reach for that big comfy blanket of 7 o'clock and snuggle down with Hilary and Jeremy, and snuggle down in a happy, happy world," Ralston said. 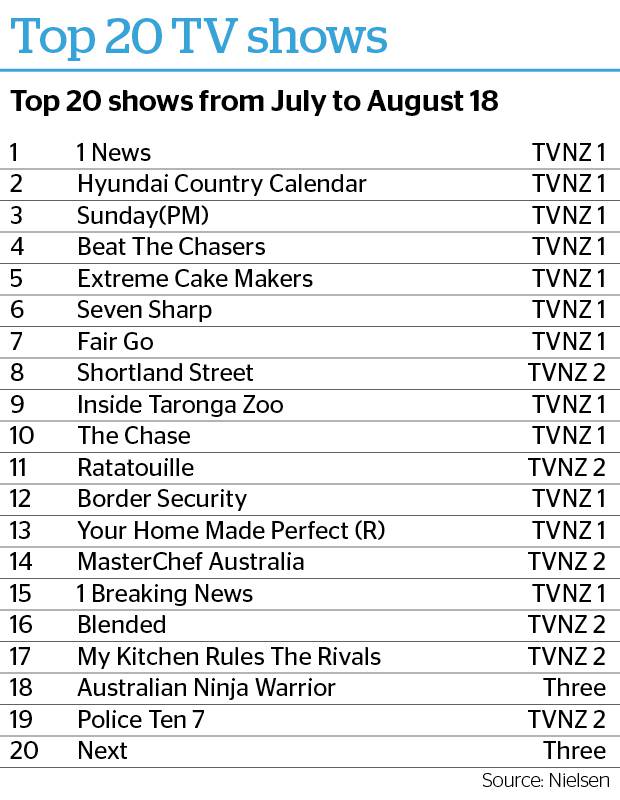 However, despite the further ratings separation between the two major free-to-air broadcasters this lockdown, TVNZ this week reported a $25.8 million net loss for its year to June 30.

TVNZ chief executive Kevin Kenrick maintained that while the advertising market in the fourth quarter of the 2019/20 financial year (April, May, June) was incredibly challenging, the broadcaster has not seen an equal fallout in advertising revenue this second lockdown.

"TVNZ's advertising revenue momentum has improved significantly since April. Recent lockdown restrictions have had less impact on our business than we experienced earlier this year," Kenrick told the Herald on Sunday.

"We can attribute this to the regional nature of current restrictions as well as businesses' increased adaptability and preparedness to maintain trading - whether fully online or a combination of online and in store depending on location."

Yet Kenrick added that advertising revenue could take 18-24 months to recover to its pre Covid-19 levels.

Nielsen, which compiles the above audience ratings, also supplied an overall top-20 programmes for the beginning of July to August 18 in the commercially significant 25-54-year-old demographic.

That list is also stark in TVNZ and TV3's contrasting fortunes, with the state broadcaster occupying 18 of the top-20 programmes.

TV3 only holds the 18th spot with Australian Ninja Warrior, and the 20th spot with the movie Next with 112,000 viewers. 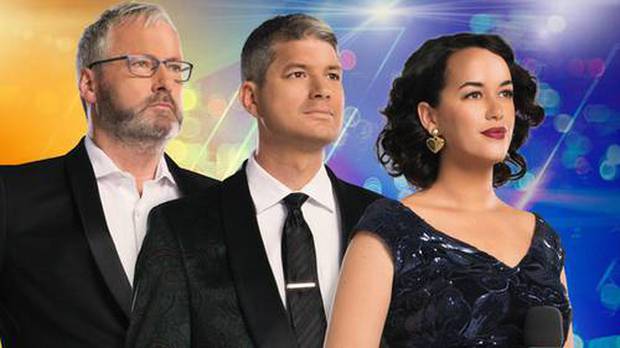 The audience numbers for news and current affairs shows in 2020 has grown significantly on 2019 for both TVNZ and TV3.

TV3's one-hour political current affairs show The Nation at 10.30am Saturday also experienced a big relative boost in audience by 89.5 per cent from last year - from 12,087 viewers to 22,906.

Hilary Barry and Jeremy Wells are sitting pretty in the ratings, as Seven Sharp has drawn three times the amount of viewers during Auckland's second lockdown than MediaWorks' competitor The Project.

A MediaWorks spokesperson reflected: "It's ironic that at a time when Kiwis value local news and stories the most, advertising revenues have been negatively impacted due to Covid-19.

"However, we are seeing continued month-on-month improvement and growth and in comparison to the March lockdown, the current level 3 restrictions in Auckland have had a minimal impact on the advertising sector.

"We are confident we will continue to see an improvement in the market for the rest of the year, as long as we are not forced back into another level 4 situation." 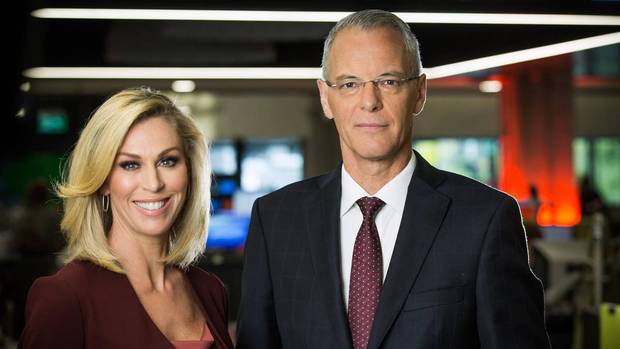 Wendy Petrie has lost her position as 6pm news anchor, leaving Simon Dallow as the sole anchor into the future, following a restructure by TVNZ to compensate for a massive Covid-19 revenue loss.

Such financial turbulence comes as MediaWorks is understood to be on the brink of finally selling the unprofitable TV3 arm of its business to US pay TV network Discovery.

Ralston reflected he could see Newshub come out stronger in the ratings with a new owner not "cash strapped", who could properly invest in marketing.

"Well if you can't go out to the pub, or a restaurant, or to see your mates, you watch the news: 'Are we going to all die?' It's a perfect broadcast television environment," Ralston said of the lockdown ratings boom.

TVNZ still searching for a new head of news

Potential candidates for TVNZ's vacated top job in the news department continue to shuffle through the rumour mill.

Carol Hirschfeld's name has been floated as a potential candidate. Her former TV3 newsreader partner, John Campbell, has also been speculated as a possibility.

The position has remained vacant since June 26 when John Gillespie resigned after 23 years at the state broadcaster.

A TVNZ spokesperson this week said they had still not appointed anyone.

TVNZ's search for a new head of news has been undertaken as they slashed up to 90 jobs in a restructure that saw weekdays 6pm news anchor Wendy Petrie lose her job.

TVNZ's old head of news, John Gillespie, departed the state broadcaster at the end of June. They have still not found his replacement.