US rapper Travis Scott says he is "absolutely devastated" after at least eight people died and hundreds were injured in a deadly crowd surge at his Astroworld music festival in Houston, Texas.

Scott — whose pregnant girlfriend Kylie Jenner was also at the event, but was uninjured — posted a heartfelt message on Twitter overnight.

"My prayers go out to the families and all those impacted by what happened at the Astroworld Festival.

"Houston PD (Police Department) has my total support as they continue to look into the tragic loss of life.

"I am committed to working together with the Houston community to heal and support the families in need. Thank you to Houston PD, Fire Department and NRG Park for their immediate response and support.

The incident occurred on Friday night local time, with confronting footage from social media showing fans at the 50,000-strong event being treated by paramedics at the scene.

Fans "began to compress" towards the front of the stage while Scott was performing, causing chaos and mass injuries. 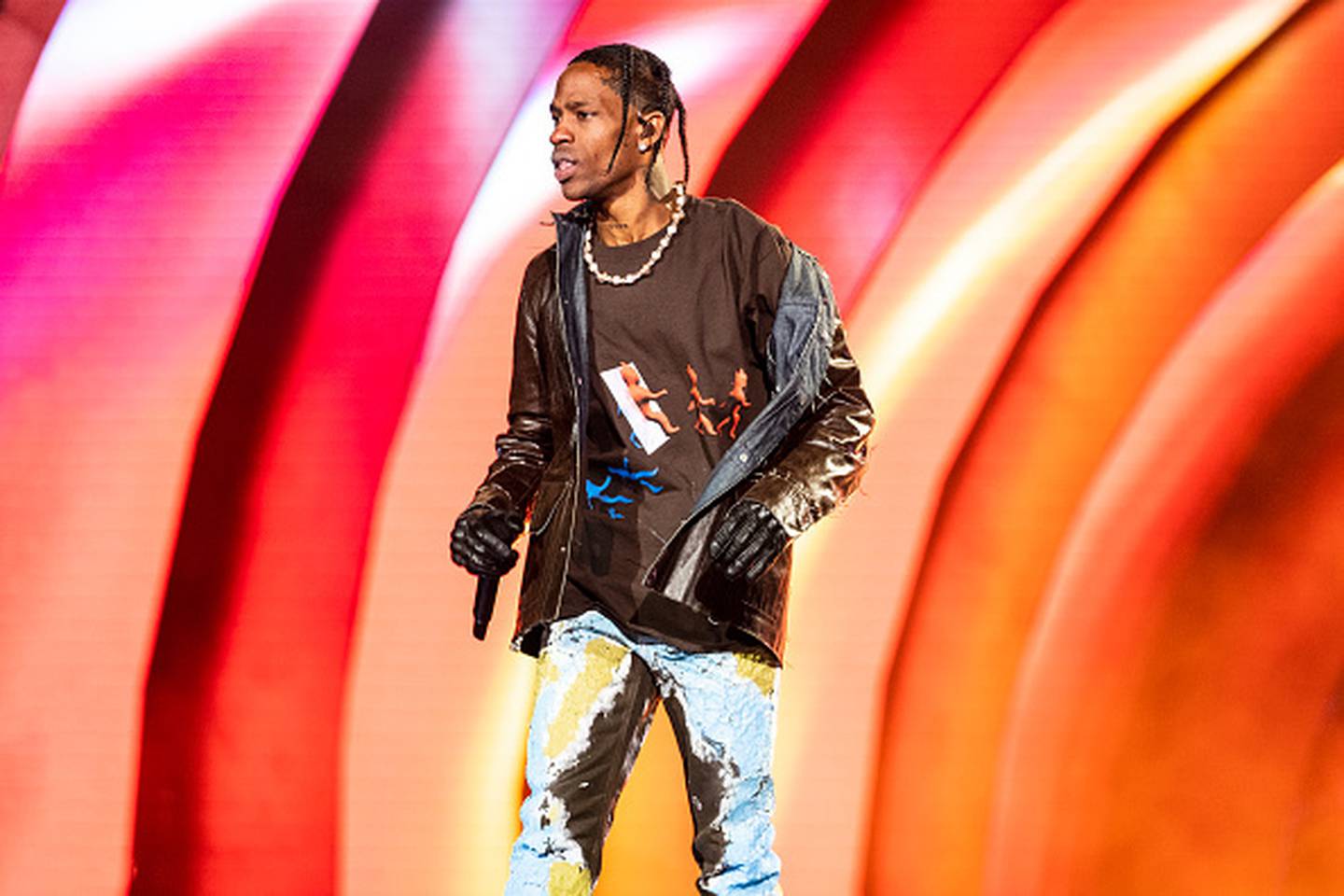 Scott's pregnant girlfriend Kylie Jenner was watching him perform alongside their three-year-old daughter Stormi, according to the Daily Mail.

There is no suggestion Jenner or Stormi are among those injured.

Jenner posted a series of videos to her Instagram story of Scott performing, including one which showed an ambulance making its way through the crowd of concertgoers.

In a statement from Astroworld's Twitter account organisers said their "hearts are with the Astroworld Festival family tonight – especially those we lost and their loved ones" and they are "focused on supporting local officials".

'Somebody help': Early pleas in concert

Prior to the crowd surge, footage shared on Twitter showed Scott interrupting his set to request festival staff to intervene.

"Security, somebody help, jump in there real quick," the 29-year-old can be heard asking.

travis scott telling security to help someone in the crowd #ASTROWORLDFest pic.twitter.com/iq2LW1CQpF

The exact cause of death for those caught up in tragedy is yet to be confirmed.

"We had at least eight confirmed fatalities tonight and scores of individuals that were injured," Houston Fire Chief Samuel Peña told reporters.

"The mass casualty incident was triggered at 9.38 this evening."

The New York Post reports that 11 people were taken to hospital in cardiac arrest, with around 300 treated at a field hospital.

23 people were rushed to a local hospital, including a 10-year-old, with 11 of those hospitalised suffering cardiac arrest.

'Never been to a concert this chaotic'

One concertgoer told The Sun he and eight friends had managed to get out or the venue safely but saw a woman snap her ankle in the chaos.

"Myself and eight friends made it out safe. Imagine thousands of people pushing you forward - over 50,000 plus people," the man said.

"I've never been to a concert this chaotic. The smaller individuals, under 5ft 4 (1.62m) were like struggling for air ... I was holding on to the rail with my buddies, I had it easy. I saw many people cry and scream." 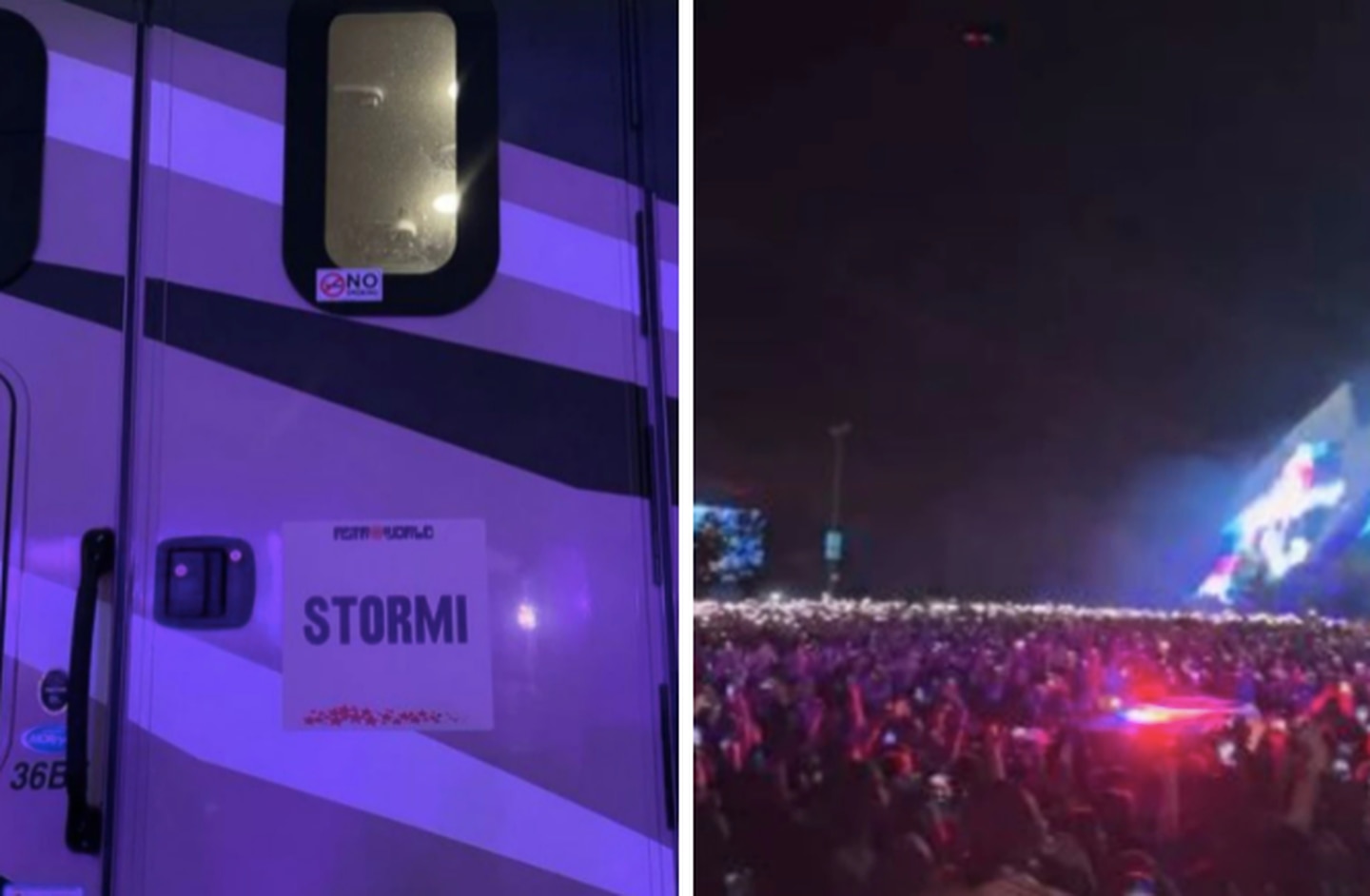 In now-deleted footage she also filmed the moment ambulances arrived in the crowd. Photo / Instagram

One concert attendee took to Twitter to blast how event staff handled the incident, claiming the medics were "understaffed and undertrained".

"I'm disgusted with how things were handled tonight," wrote one Twitter user.

Authorities said medical staff at the event had been "quickly overwhelmed" by the incident, Fox News reports. 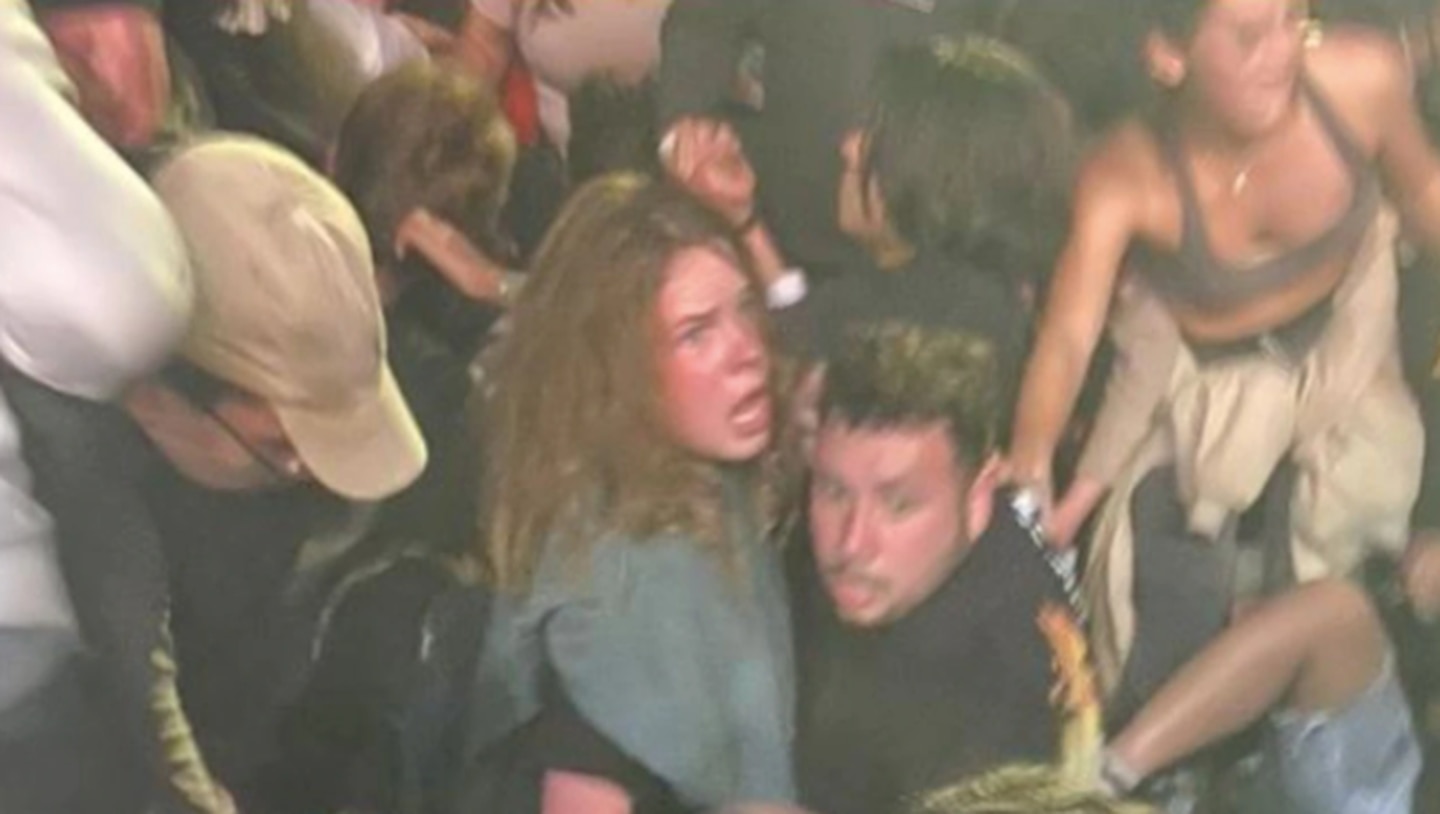 During the crowd surge hundreds of concertgoers were injured. Photo / Twitter

Another attendee wrote on Reddit that people were unable to breathe due to the pushing crowds, with security guards failing to respond to those struggling.

According to ABC13, a crowd stormed the perimeter of NRG Park at around 2pm on Friday local time and broke through the security gates and scaled the walls to gain access to the event.

However, Houston Police Chief Troy Finner confirmed this was not linked to the stampede that transpired later.

Reporter Mycah Hatfield shared on Twitter that the earlier group was comprised of "hundreds of people".

"Hundreds of people destroyed the VIP security entrance, bypassing the checkpoint," she wrote. "People were trampled. Some were detained."

This Astroworld concert was supposed to be the third music event held by the rapper. Named after his highly-successful third studio album of the same name, this was the festival's first time producing a multi-day event. However, after Friday's events, organisers have cancelled Saturday's concert