Barack Obama's 60th birthday party certainly wasn't what you would call a small soirée. The celebrations took place at the former US president's US$15 million holiday home in Martha's Vineyard on Saturday.

With an estimated attendance of 300 to 400 people, including the likes of John Legend, Chrissy Teigen, CBS This Morning host Gayle King, George Clooney and Jay-Z and Beyoncé, you could understand why the Duke and Duchess of Sussex might feel like their invitation got lost in the mail.

In spite of a long-standing close relationship with the royal family, Harry and Meghan were not invited to celebrate with the Obamas. Which has many wondering why.

Royal expert and author Angela Levin, who wrote Harry: Biography of a Prince, believes the snub was an orchestrated move from the Obama's to distance themselves from the controversial royals.

"I'm sure that if they say we can only deal with one brother and his wife — you cannot have both because they are so far apart now — they will go towards William," said Angela, speaking to the Sun. "The Obamas clearly always regarded Harry highly, but I am sure they can see through Meghan.

"They may stay around, but they won't be as pally as they once were."

Meghan Markle is said to have stated that prior family commitments would prevent her from attending, which is understandable with a two-month-old baby at home, but the truth seems to be that she was not invited. A theory that Levin's royal sources confirm.

"I am told that despite claiming she was unable to attend," Levin told the Daily Mail, "Meghan desperately wanted to be the special guest at the Obama's amazing party, but the fact is, Harry and Meghan were never even on the original list."

The Obamas have a rich and very public history of close social ties to the British royal family, especially the Queen and the late Prince Philip.

The Obamas first connected with the royal family in 2009. At the G20 summit they met the Queen for the first time and became close, with Michelle Obama describing the Queen in 2019 as "wonderfully warm, funny, elegant and kind and considerate in really interesting ways".

When the Duke of Edinburgh passed away in April, aged 99, Obama posted a glowing tribute on Twitter, writing: "Through his extraordinary example, His Royal Highness Prince Philip proved that true partnership has room for both ambition and selflessness – all in service of something greater."

The Obamas shared a meal with Kate and William at their home in 2016 and then the following year Harry interviewed Barack for a guest appearance he did on BBC Radio 4's Today programme. 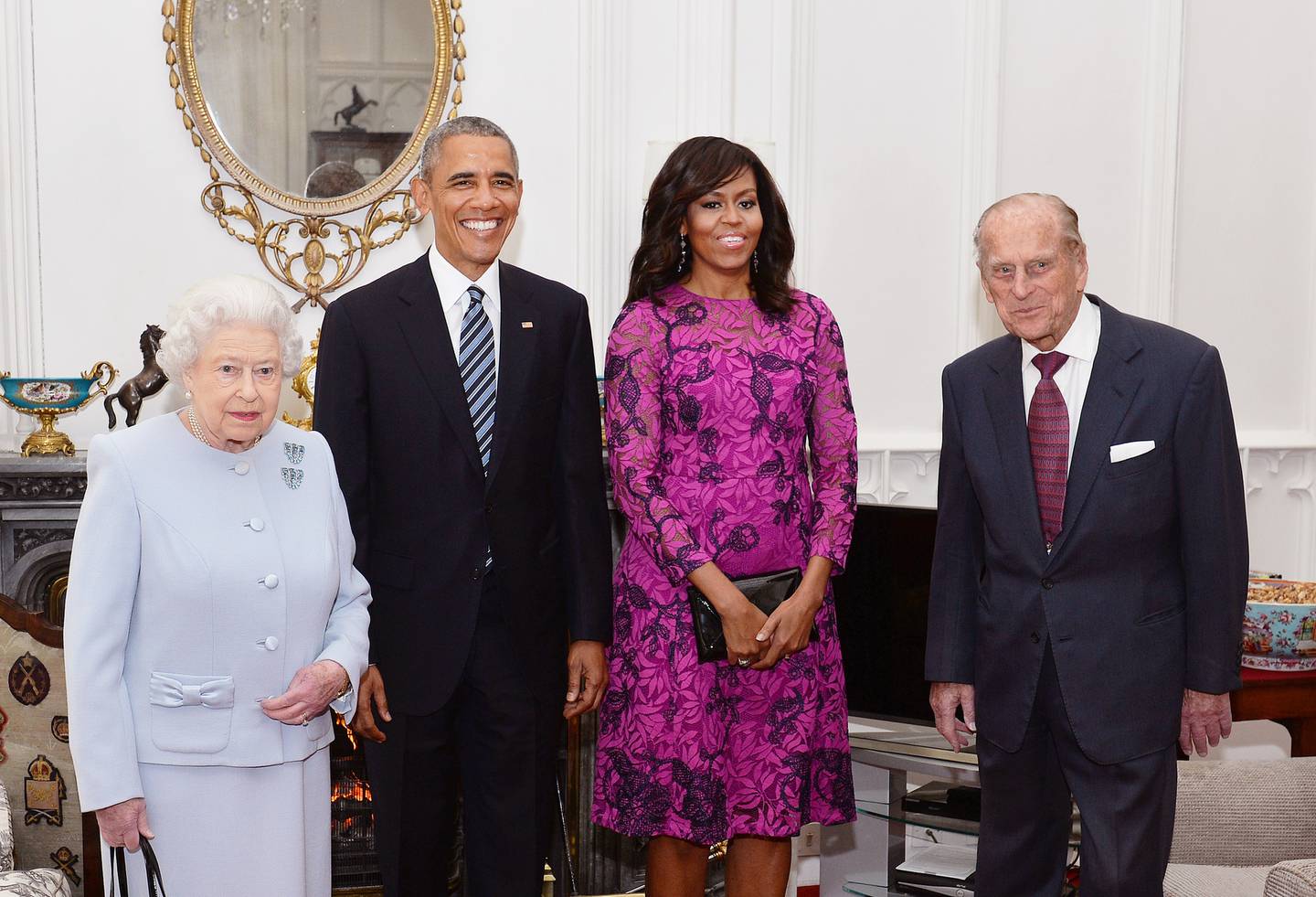 With the Obamas clearly close to both William and Harry it seems that, in light of their very public rift, the Obamas have felt that they need to choose sides.

Others have speculated that perhaps Barack was irritated that Meghan's recently announced 40x40 initiative sounds very similar to Barack's 60x60 birthday appeal, where he asked people to donate US$60, or even US$6, to a charitable cause.

Royal expert and writer, Camilla Tominey, speculated that Harry and Meghan's tell-all Oprah interview may also be a reason for the Obamas to walk away from them. Tominey speculated in an article for the UK Daily Telegraph that Harry and Meghan bad-mouthing members of the royal family in the televised interview "arguably will not have gone down particularly well with a couple that have always put 'family first'."