A former contestant on The Block NZ has been convicted of attacking a former boss who sacked him, the Herald on Sunday can reveal.

Roil, a builder and the managing director at MSR Construction, had previously employed Cossey in 2018 but made him redundant when the business started to slow down.

"I hadn't seen Dylan for about 18 months. He told me he had been 'stewing' on things for a while. He said I didn't respect anyone and headbutted me in front of all these people during halftime," Roil told the Herald on Sunday.

"I told him to sit down and to stop making a fool of himself. I thought we'd moved on after I'd run out of work and had to make him redundant. I thought all of that was in the past. I was pretty taken aback and shocked he was still harbouring a grudge against me."

According to the court summary of facts, Cossey had a couple of beers at home before going to the rugby about 6pm on September 26 last year, and continuing to drink in a corporate box with the group he was with. 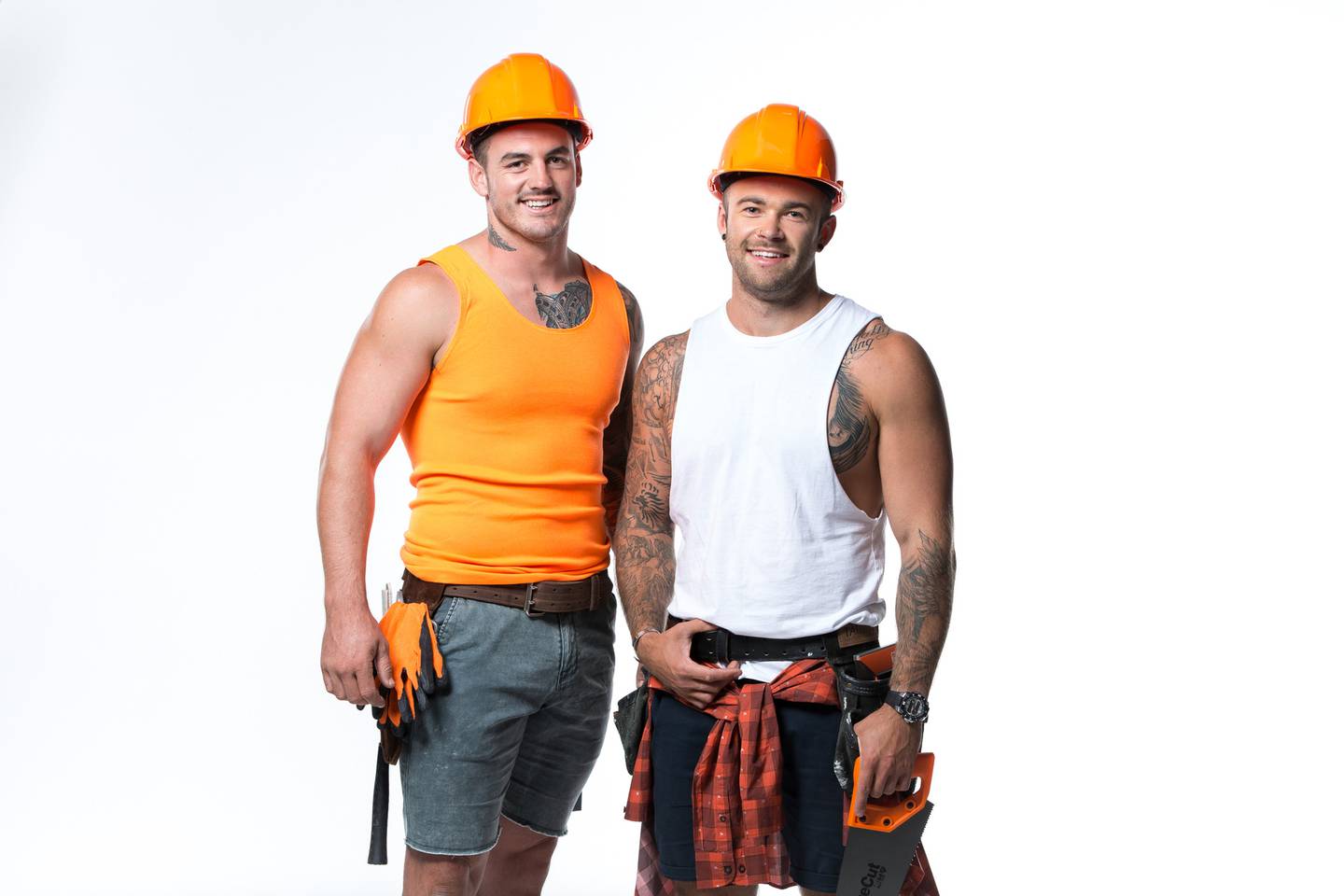 Roil, who said he believed Cossey was drunk, arrived with his girlfriend and another mate, and the trio enjoyed a couple of beers during the game.

Roil went to get more drinks and when he returned to his table, found Cossey talking to his girlfriend.

"They exchanged greetings and then the defendant approached the victim in a confrontational manner and got up into his face," the summary said.

In a loud voice, Cossey began taunting Roil about the weight he had put on. Roil explained he had an injury that had contributed to his weight gain, but Cossey continued to taunt him.

Roil said he didn't remember it. But Cossey said he did as he had "the memory of an elephant" - and then he head-butted Roil before other guests intervened to break things up.

Roil and his partner were advised by other builders to stay in the lounge until Cossey left but after 10 minutes, Roil had had enough and decided to leave.

As they were leaving, Cossey approached Roil and said, "Look man, we're going outside".

"He was angling for a fight. I tried to defuse the situation, but he wouldn't stop," Roil said.

The bar staff had tried to restrain Cossey, but he "escaped" and ran into the carpark and started abusing Roil.

"He was spoiling for a fight and wanted me to retaliate, but I never did. I said, 'Walk away. Don't ruin your life.'

Initially, Roil wasn't going to make a complaint to the police but he later changed his mind.

Cossey was charged with assault with intent to injure. The charge was later downgraded to common assault and he pleaded guilty in the Napier District Court in April this year.

He will come up for sentence if called upon within a year, which is the equivalent of a good behaviour bond. If he is convicted of another matter within a year he can be resentenced for the assault.

Roil said he was not injured in the assault, but he was disappointed with the sentence.

"I don't think the New Zealand justice system is fair - he got away with no punishment at all. He apologised, but I wanted him to do some community service."

Roil said he believed Cossey had "serious anger issues", based on what happened at the stadium that night.

In the 2016 series of The Block NZ, Cossey and his building partner, Dylan Guitink, came third and picked up the People's Choice award. The pair polarised viewers with their blokey attitude and their determination to win.

Cossey has owned his business, DC Construction, for the past two years and told the Herald on Sunday that it specialised in "high-end architecture".

Asked to comment on the assault conviction, Cossey denied he had been charged and convicted.

"This is not true; I think the Hawke's Bay grapevine has got it wrong," he maintained.

"Sorry I can't help you, I am up on the roof at work and I have better things to do than have a yarn with you."