Taylor Hawkins' heart was double the weight of a typical adult male's when he died in a Colombian hotel room, according to local media.

The Foo Fighters drummer was found dead in Bogota on Saturday. He was 50.

According to the Colombian publication Semana, his heart weighed over 600g, leaving forensic experts "shocked". Most men have a heart that weighs between 280 and 340g.

Authorities believe that factor played a part in Hawkins' death, along with a cocktail of 10 drugs found in his system.

Colombia's attorney-general says Hawkins had consumed antidepressants, benzodiazepines and opioids, along with THC, the main psychoactive component in cannabis.

A report in a major Colombian newspaper also named heroin as one of the drugs allegedly found in his system.

The Secretariat of Health has issued a statement confirming the drummer sparked a medical emergency after suffering "chest pains" in a Colombian hotel room.

The statement read: "The city's Emergency Regulation Centre received an alert about a patient with chest pain in a hotel located in the north of the city."

Authorities also revealed that an ambulance was called to the scene and a health professional unsuccessfully attempted to revive Hawkins, who was pronounced dead.

"The District Secretariat of Health regrets the death of this talented and world-famous drummer and sends a message of condolences to his family, bandmates and fans."

It comes as heartbreaking new photos show mourning fans gathered outside Hawkins' hotel, with police and members of the Technical Investigation Team seen transporting his body away from the scene.

Earlier, Colombian Police issued a statement about what they believe killed Hawkins, speculating that drugs may have been involved. 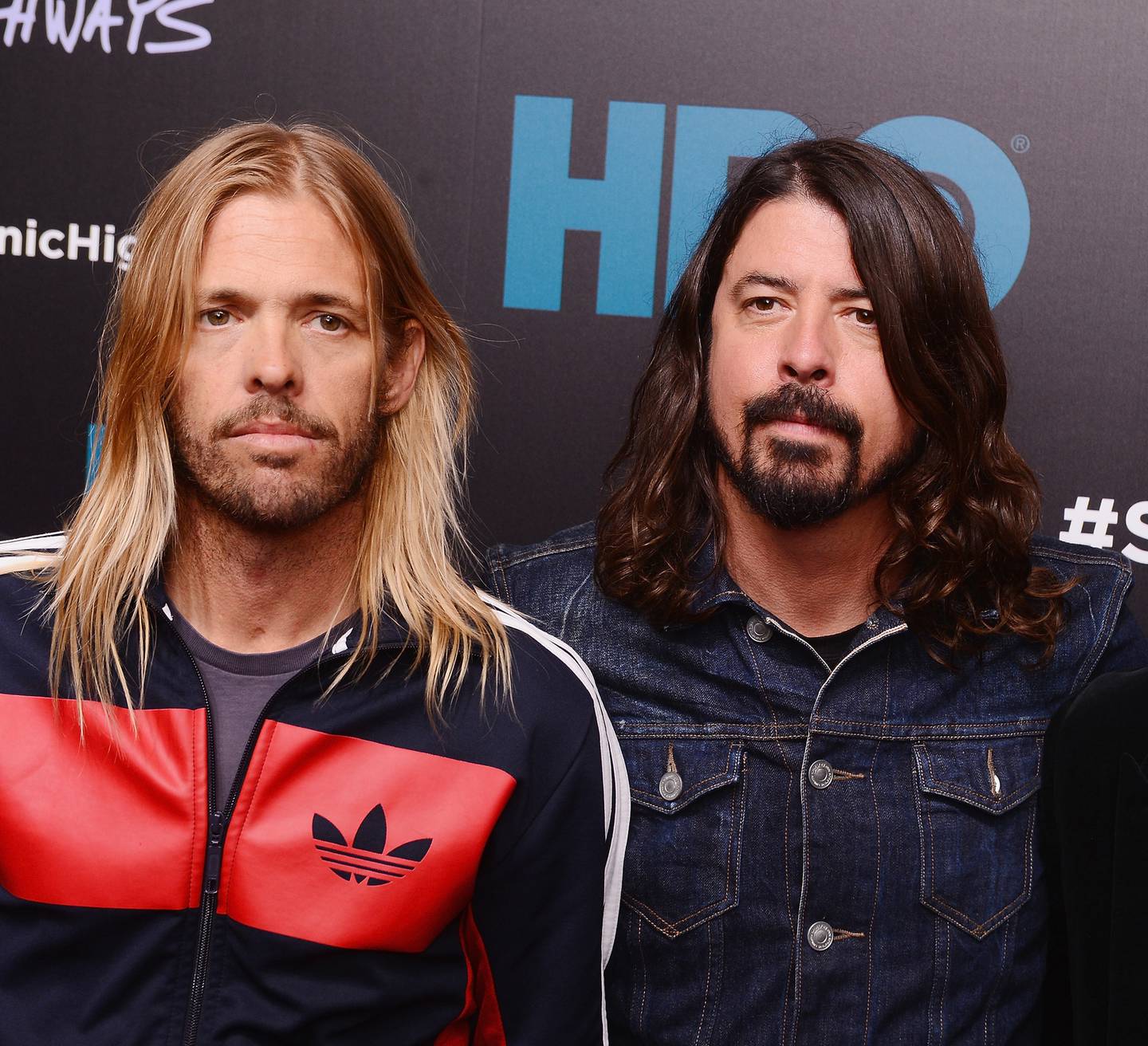 "The cause of death has yet to be established," the statement, carried in a number of Colombian newspapers, read.

"According to those close to him, the death could be related to the consumption of drugs."

"The Foo Fighters family is devastated by the tragic and untimely loss of our beloved Taylor Hawkins. His musical spirit and infectious laughter will live on with all of us forever," the US rock group said in a post on Twitter.

"Our hearts go out to his wife, children and family, and we ask that their privacy be treated with the utmost respect in this unimaginably difficult time."

The band are currently on tour in South America and were preparing to perform at Festival Estereo Picnic in Bogota, Colombia.

Overnight, Bogota's District Department of Heath said in a press release an ambulance was sent to the hotel where Hawkins was staying in response to reports of "a patient with chest pains".

Paramedics attempted CPR but "there was no response, and the patient was declared deceased", the Spanish-language press release said, according to Deadline.

Born in Fort Worth, Texas, Hawkins relocated to Southern California with his family as a child and first rose to prominence as the touring drummer for Alanis Morissette. He joined the Foo Fighters in 1997.

As news of Hawkins' death spread, numerous musicians, celebrities and fans took to social media to pay tribute to the late drummer.

. @TaylorHawkins was truly a great person and an amazing musician. My heart, my love and my condolences go out to his wife, his children, his family, his band and his fans. See you on the other side - Ozzy

"My heart, my love and my condolences go out to his wife, his children, his family, his band and his fans. See you on the other side – Ozzy," Osbourne said.

Hawkins is survived by his wife and their three children.