Film director Taika Waititi has made the list of Time magazine's top 100 most influential people for the year.

100 seems like too many people but I'll take it. Thank you @time and thank you @sachabaroncohen for the lovely write up 🙏🏽🍆💦#TIME100 pic.twitter.com/UiBBYiDyNT

The annual collection of names pairs off the recipients with other prominent figures for its blurb portion.

Actor Sacha Baron Cohen wrote the summary on Waititi comparing him to the artist Picasso and saying he has been wanting to work with the Kiwi since 2014. "Taika has won an Oscar and made successful, hilarious, heartfelt movies. Yet he always brings to his work a light touch. He tells stories that are utterly watchable, even when they're sad, or satirical. And they are always funny," Cohen said.

The Mataatua film director, who hails from Whānau-a-Apanui, is featured as an influential innovator.

The list features influential people from across six categories including artists, leaders and titans.

Its leaders category features not only the US president who is included for a fifth time but also Russia's President Vladimir Putin and China's President Xi Jinping. 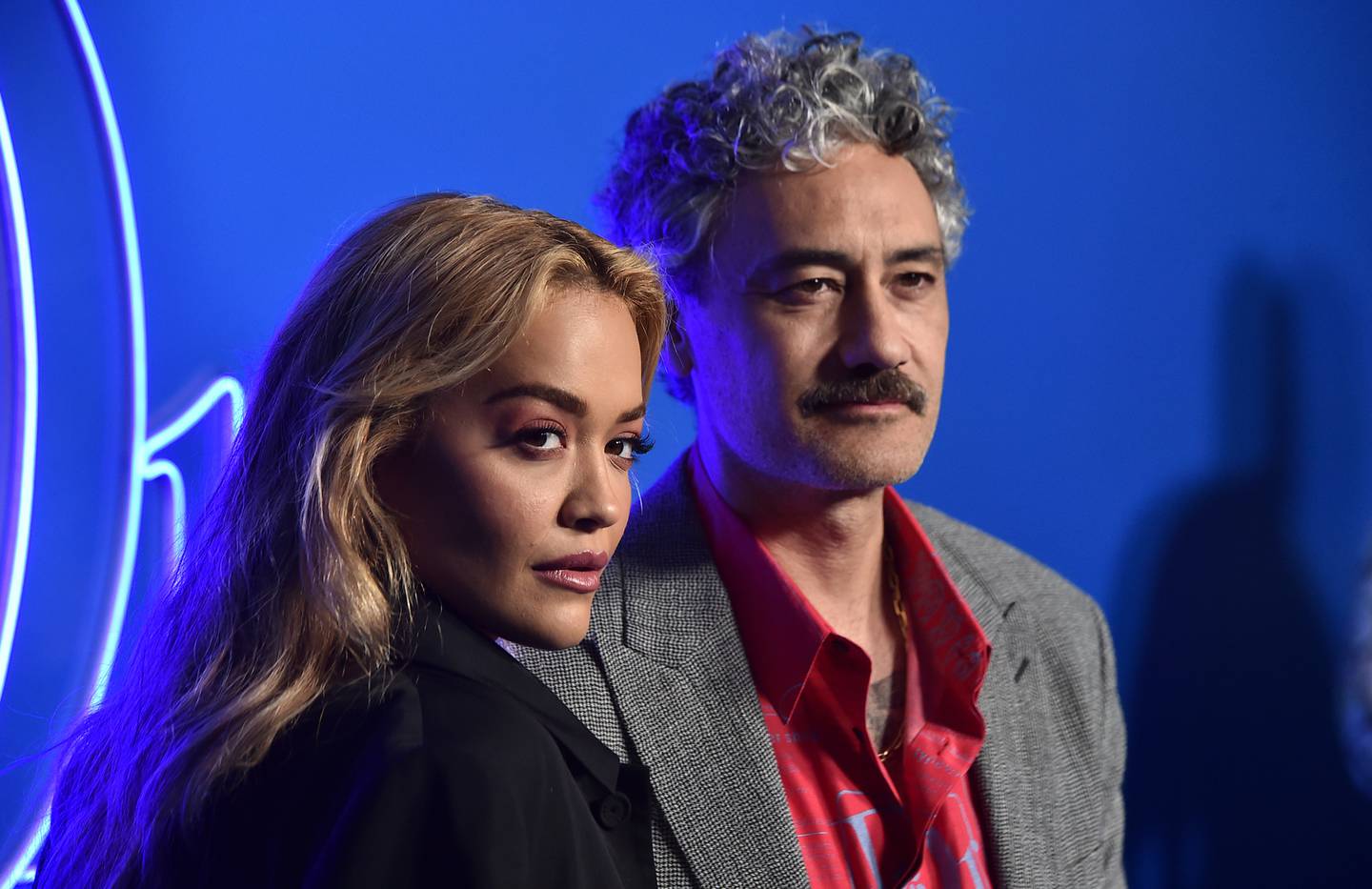