One of New Zealand's best-known faces, Lotto presenter Sonia Gray will show Netflix audiences a whole new side, when she stars in The Royal Treatment, dropping this Thursday.

The movie, shot in Dunedin early last year, stars Aladdin's Mena Massoud as Prince Thomas of Lavania and American actress and singer Laura Marano, who plays New York hairdresser Isabella in the Prince-meets-commoner rom-com tale, that is sure to thrill fans of the genre.

Dunedin's Larnach Castle stands in for the royal residence of the fictional country of Lavania, Gray tells Spy, it was the longest she had spent in Dunedin and she fell in love with the city's beautiful chilled-out vibes and character.

"It was an awesome production to be part of. My character is Madame Fabre - a haughty French woman with a formidable disposition. She terrorises and terrifies those who don't meet her high standards. Honestly, it was so much fun playing someone so nasty!" Gray says.

"My character played the piano, so I had to learn some of Beethoven's Moonlight Sonata. That was a challenge, since I hadn't even touched a piano in 20 years." 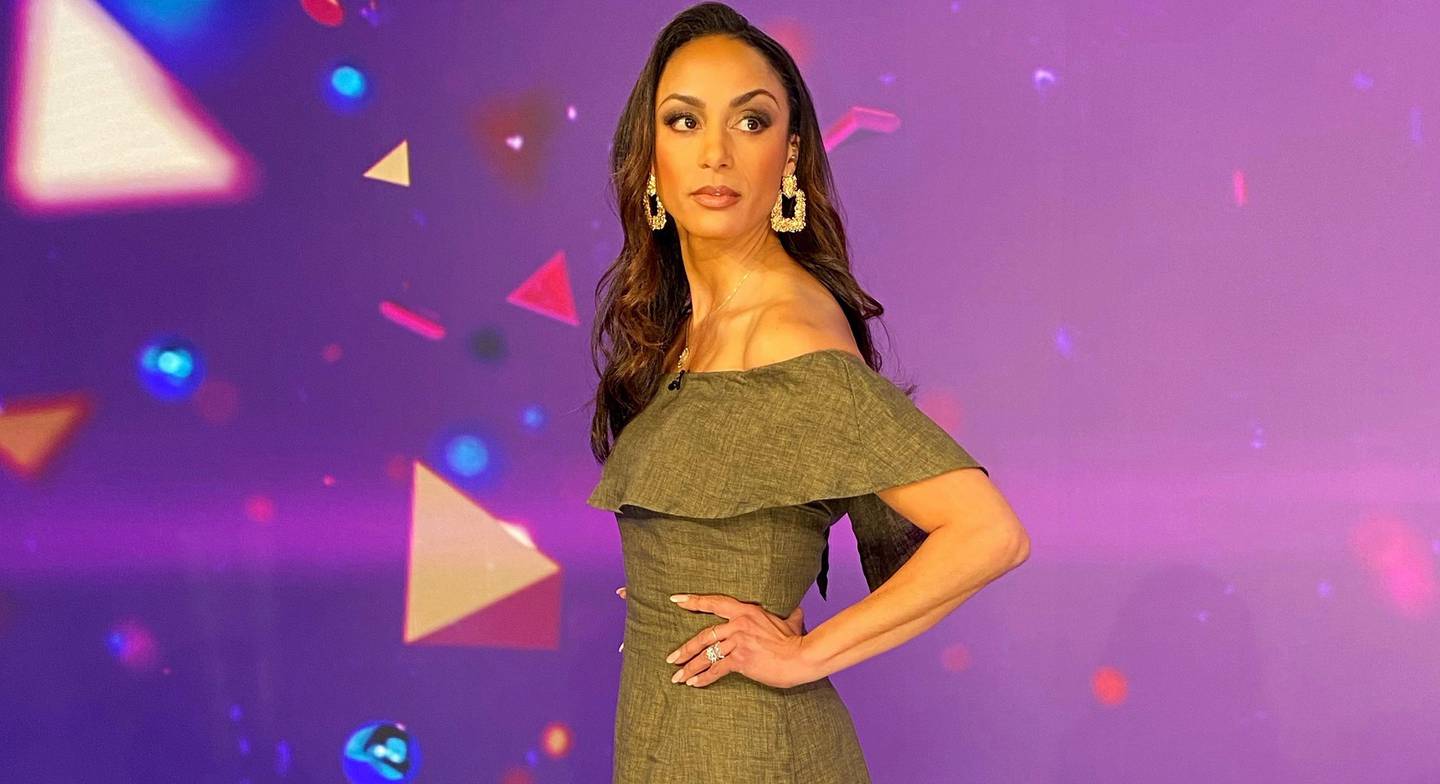 Gray says Massoud and Marano were amazing to work with as were all the cast and crew.

"It's a feel-good movie, that is both heart-warming and funny and although it's an American movie, there's no doubt New Zealanders will recognise that it is filmed here.

Her former Sione's Wedding co-star Teuila Blakeley plays Prince Thomas' mother, the queen. Other Kiwis to keep an eye out for are Amanda Billing, Chelsie Preston Crayford and Cameron Rhodes.

Gray is in her 17th year of presenting Lotto and says she was thrilled to be back on screens last weekend after a long break in lockdown.

"It's so awesome to be back and to see everyone. Lotto has a really big crew so it wasn't safe to do the draw over lockdown – we couldn't go back until we were in Orange. It was a long time off!"

Gray says she has always been more of a presenter than an actor but is always open to more opportunities. Her next project, about which she is very excited, is due to start filming and is a documentary for TVNZ about neurodiversity, which includes conditions such as ADHD, autism, dyslexia and Tourette's syndrome.