Filmmaker Sir Peter Jackson has agreed to sell Wellington-based Weta Digital's tech division by the end of the year to a 3D game-development company for nearly NZ$2.3 billion, according to reports.

US-based Unity Software has said it will use the purchase to "unlock the full potential of the metaverse".

In a statement to entertainment industry publication Variety, Jackson touted the forthcoming sale as "nothing short of game changing".

"Weta Digital's tools created unlimited possibilities for us to bring to life the worlds and creatures that originally lived in our imaginations," he said. "Together, Unity and Weta Digital can create a pathway for any artist, from any industry, to be able to leverage these incredibly creative and powerful tools.

"Offering aspiring creatives access to Weta Digital's technology will be nothing short of game changing, and Unity is just the company to bring this vision to life." 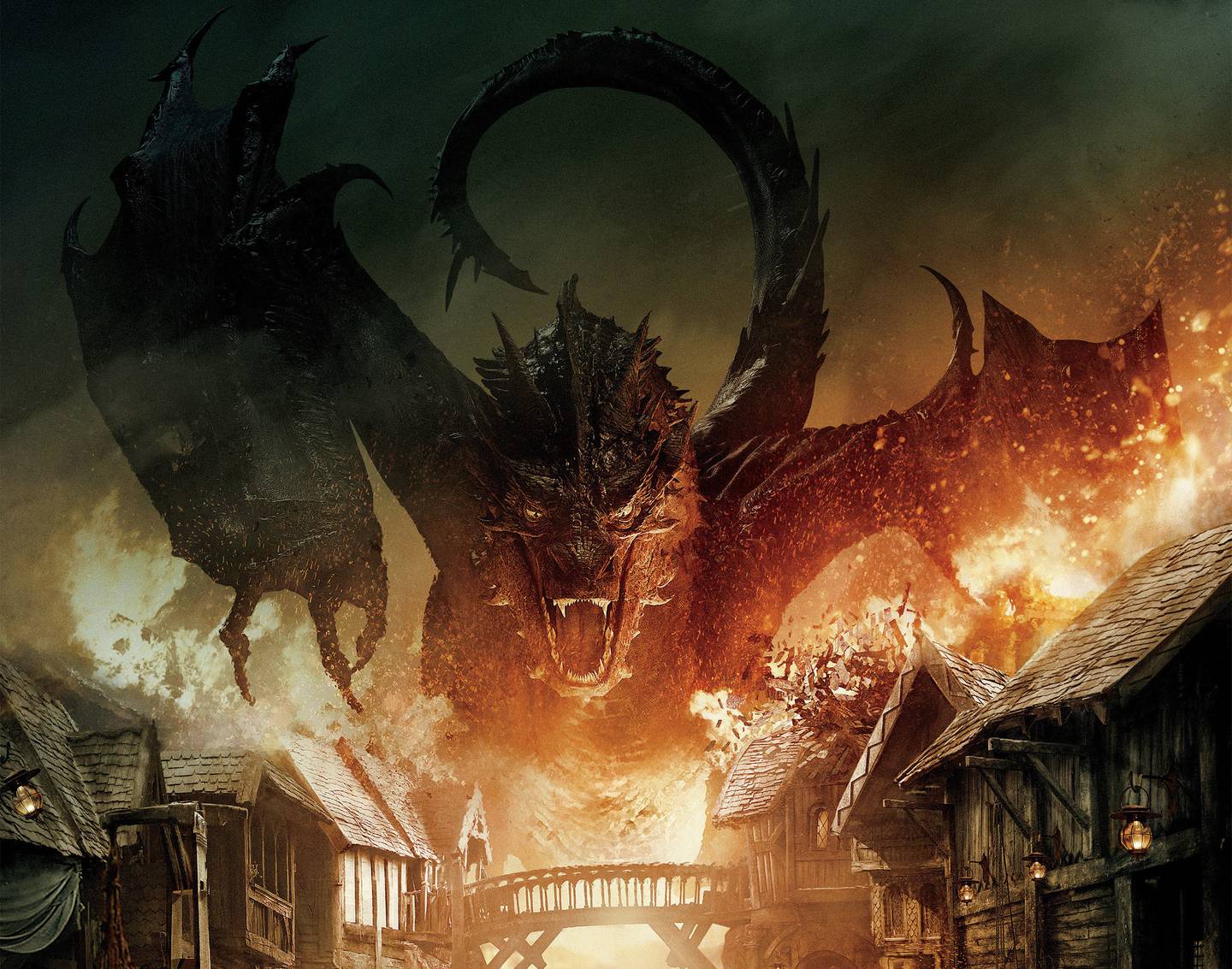 Smaug, created for the Hobbit trilogy, was a creation of Weta Digital. (Photo / Supplied)

Since then, the company has won industry acclaim, including six Oscars for visual effects on movies including the Lord of the Rings trilogy and Avatar. The company has also played a large role in digitally savvy remakes of King Kong, The Jungle Book and the Planet of the Apes series.

In a company blog announcing the acquisition, Unity said today that the Weta Digital service teams "will continue as a standalone entity known as WetaFX and will become Unity's largest customer in the media and entertainment space".

Unity senior vice president and general manager Marc Whitten described "the brilliance of Peter Jackson and the entire team at Weta Digital" as "incredibly inspirational" to his company.

"I remember when the first preview of Fellowship [of the Ring landed in the theatres — just the preview, mind you, not the actual film — and how the hair on the back of my neck stood up," he wrote today. "It's an experience that I would find myself having over and over again with Caesar, the Na'vi, King Kong, and in many films where I didn't even know Weta Digital was behind the great work.

"I was a fan before I fully appreciated the genius of Peter Jackson and knew the depth of the expertise and talent housed in this New Zealand based studio."