TVNZ confirmed today that 1 NEWS at Six will move to a single newsreader for weekday programmes and Simon Dallow will be the host.

The announcement means Wendy Petrie has lost her role as co-presenter of the network's 6pm news.

TVNZ said Wendy Petrie, who has co-anchored the 6pm bulletin since 2006, will continue to present across TVNZ's news and current affairs shows in a support presenter role.

The nation has watched the mother-of-three read the news alongside co-presenter Simon Dallow for 14 years.

The Herald on Sunday earlier reported Petrie was told on Thursday about the move, which is part of a Covid-19 restructure the company announced on June 15.

"I'm proud to have been a core part of the incredible 1 NEWS team, who each day come together to produce and present a one hour news programme for New Zealanders from scratch," Petrie said in a statement released by TVNZ. 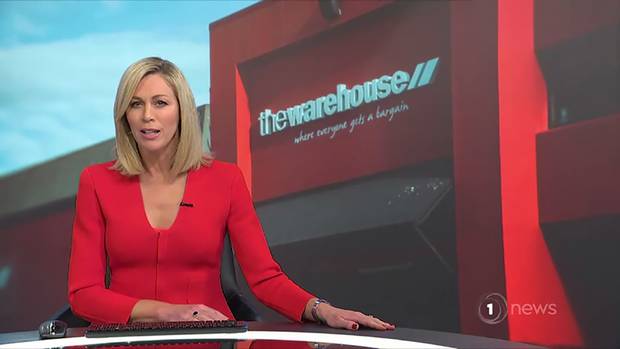 "I'm honoured to have presented so many stories that matter to Kiwis, and while doing so, showcased the work of our news teams. I'm looking forward to what my next chapter brings, including presenting to the nation from many different seats and sets here at TVNZ. See you soon."

The transition to the new 1 News weekday presenter setup will begin during August.

TVNZ said the change to a sole newsreader for the 6pm bulletin "will align the presentation" with their other news broadcasts spanning 1 NEWS at Six weekends, Breakfast news bulletins, 1 NEWS at Midday, Te Karere and 1 NEWS Tonight. 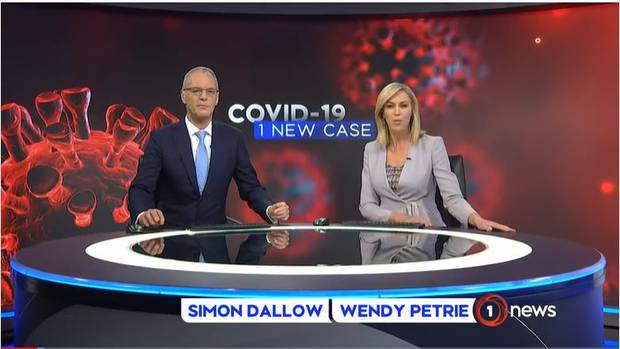 Simon Dallow and Wendy Petrie have co-anchored the 6pm bulletin since 2006, after taking over from 'mother of the nation' Judy Bailey. Photo / TVNZ

On Saturday night the Herald broke that Wendy Petrie had been told that week by TVNZ bosses they do not intend to keep her as 6pm news anchor.

On June 20, the Weekend Herald reported that Petrie and Dallow were having to apply for the same role as sole newsreader of the weekday 6pm bulletin. TVNZ had earlier confirmed it would reduce 70 to 90 roles to recover a 30 per cent loss in revenue during the Covid-19 lockdown.