One of the Queen's inner circle has let slip that the monarch has a secret "booze tunnel" running under a royal palace.

Word of the secret tunnel was let slip by Princess Eugenie's husband, Jack Brooksbank, at a party. The party, sponsored by Brooksbank's own alcohol brand, Casamigos, was attended by many high-profile Londoners, including the Daily Mail's royal editor, Richard Eden. Perhaps a few drinks had already been had when Brooksbank revealed the details of the secret tunnel to Eden? 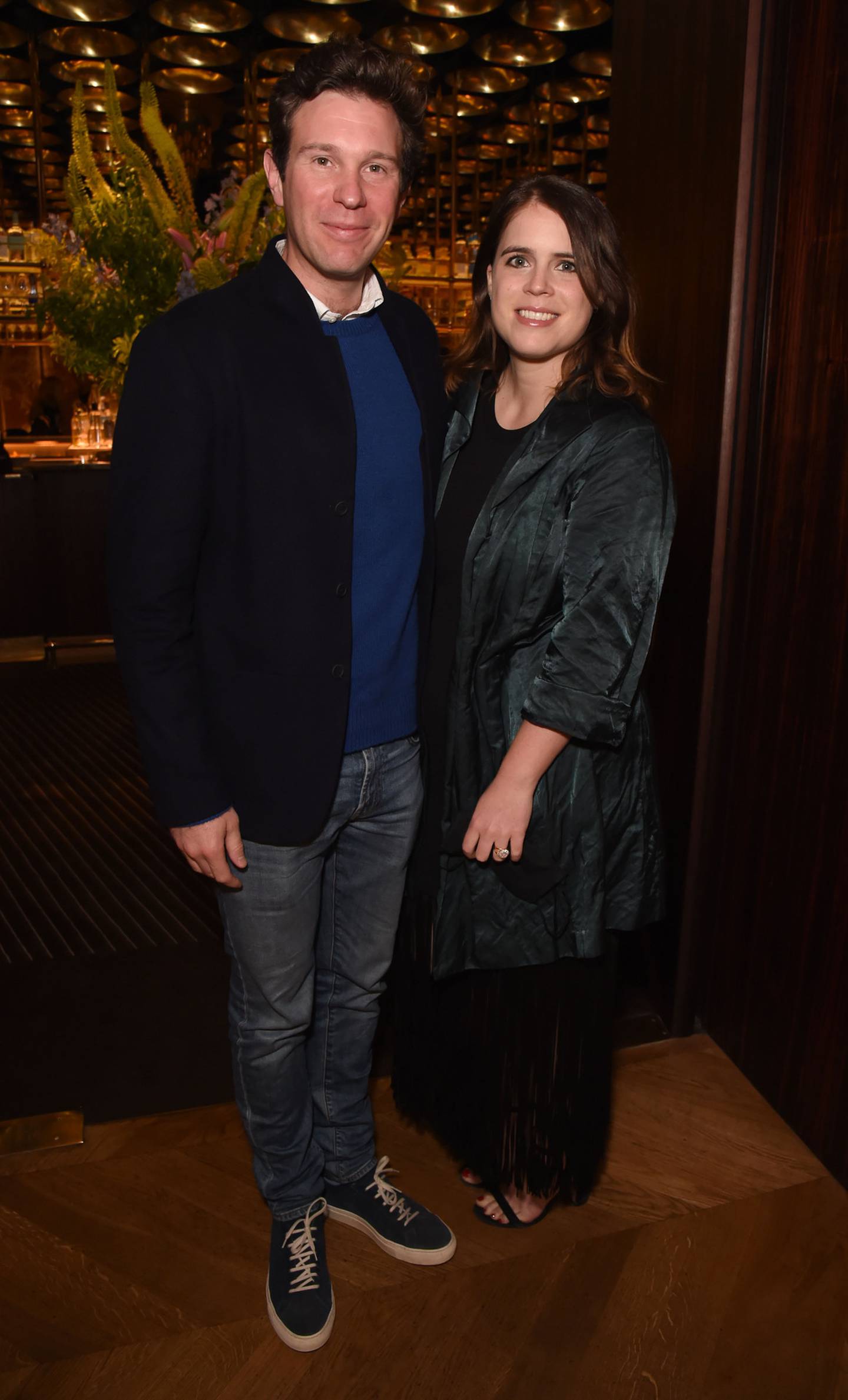 Eden claimed Brooksbank said: "There is one to Dukes Bar from St James's Palace. I haven't used it yet, but I'd love to check it out."

Dukes Bar is one of London's loftier drinking holes, situated within the Duke Hotel, in the illustrious suburb of Mayfair. The bar is said to make a rather fine martini, a fact that would appeal to Queen Elizabeth II, who is said to enjoy one of James Bond's favourite drinks most evenings.

The tunnel to Dukes is not the only secret passageway the Queen has. A segment on Good Morning Britain a few years ago revealed that the mirror in Buckingham Palace's white drawing room is in fact a door, behind which lies a tunnel leading to the Queen's private chambers. It seems the Queen enjoys using the tunnel to make a surprise entrance.

On the weekend the Queen attended the official opening of the sixth session of the Scottish Parliament. She was joined in Edinburgh by Prince Charles, and his wife, Camilla, who in Scotland are known as the Duke and Duchess of Rothesay. During the ceremony the Queen reflected on the "deep and abiding affection" she and her late husband, Prince Philip, shared for Scotland.