James Bond producer Barbara Broccoli has confirmed the next star to play the role will be male, but could be "of any colour".

The 59-year-old producer will be tasked with finding a new actor to take on the role of the suave spy when current star Daniel Craig steps down from the position following the release of No Time To Die - his fifth and final outing - in April.

And after rumours have swirled for many months about the possibility of a black actor or a female star taking over the reins, Barbara has now confirmed that she will continue to cast males in the role.

However, she didn't rule out the idea of casting a person of colour.

Speaking to Variety, she said: "He can be of any colour, but he is male. I believe we should be creating new characters for women - strong female characters. I'm not particularly interested in taking a male character and having a woman play it. I think women are far more interesting than that."

Fellow producer Michael G. Wilson echoed her comments, adding that although James Bond is "from Britain", the country is "a very diverse place".

He explained: "You think of him as being from Britain or the Commonwealth, but Britain is a very diverse place."

Meanwhile, it was recently reported that James Norton - who is best known for starring in British TV series including Happy Valley, McMafia, and Grantchester - could be the next 007. 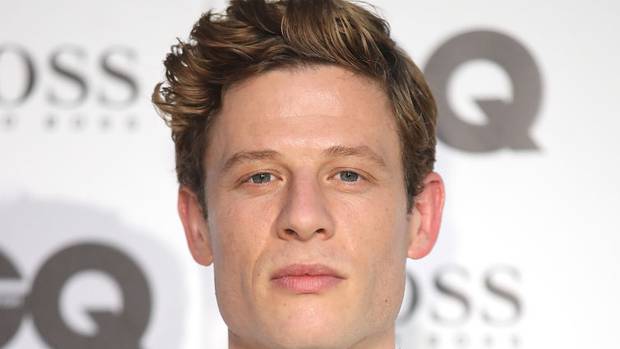 A source said: "Numerous meetings and secret squirrel script readings were had at the back end of last year.

"James has always been in the frame but until four months ago there were no concrete moves.

"Producers wanted a Brit and James ticks all the boxes - tall, strapping, physically fit and, of course, looks great in a dinner jacket.

"James has been filming in upstate New York for the past few months, but was out celebrating recently, with one of his gang openly telling revellers that his mate was the new James Bond."

Alongside James, actors including Idris Elba and Richard Madden have also seen their names circling the role, and it is believed an announcement will be made after No Time To Die has finished its run on the big screen.