Princess Diana's ex-boyfriend claimed she agreed to her infamous Panorama interview because she felt it was the only way the royal family would agree to her divorce.

The late royal sat down with Martin Bashir in 1995 for a tell-all talk about her marriage to Prince Charles - who she'd split from in 1992 and Hasnat Khan, who she dated from 1995 to 1997, reportedly claimed she agreed to do so because she "knew how the royal family would react".

Speaking on ITV documentary 'Diana' on Thursday, journalist and Diana's friend Richard Kay said: "We all know that Diana was tricked or fed things, but I learned something quite interesting recently and that came from Haznat Khan.

"He told me, she said, 'I know how the Royals react to this. I know what they'll do'. And she said, 'There will now be a divorce.' 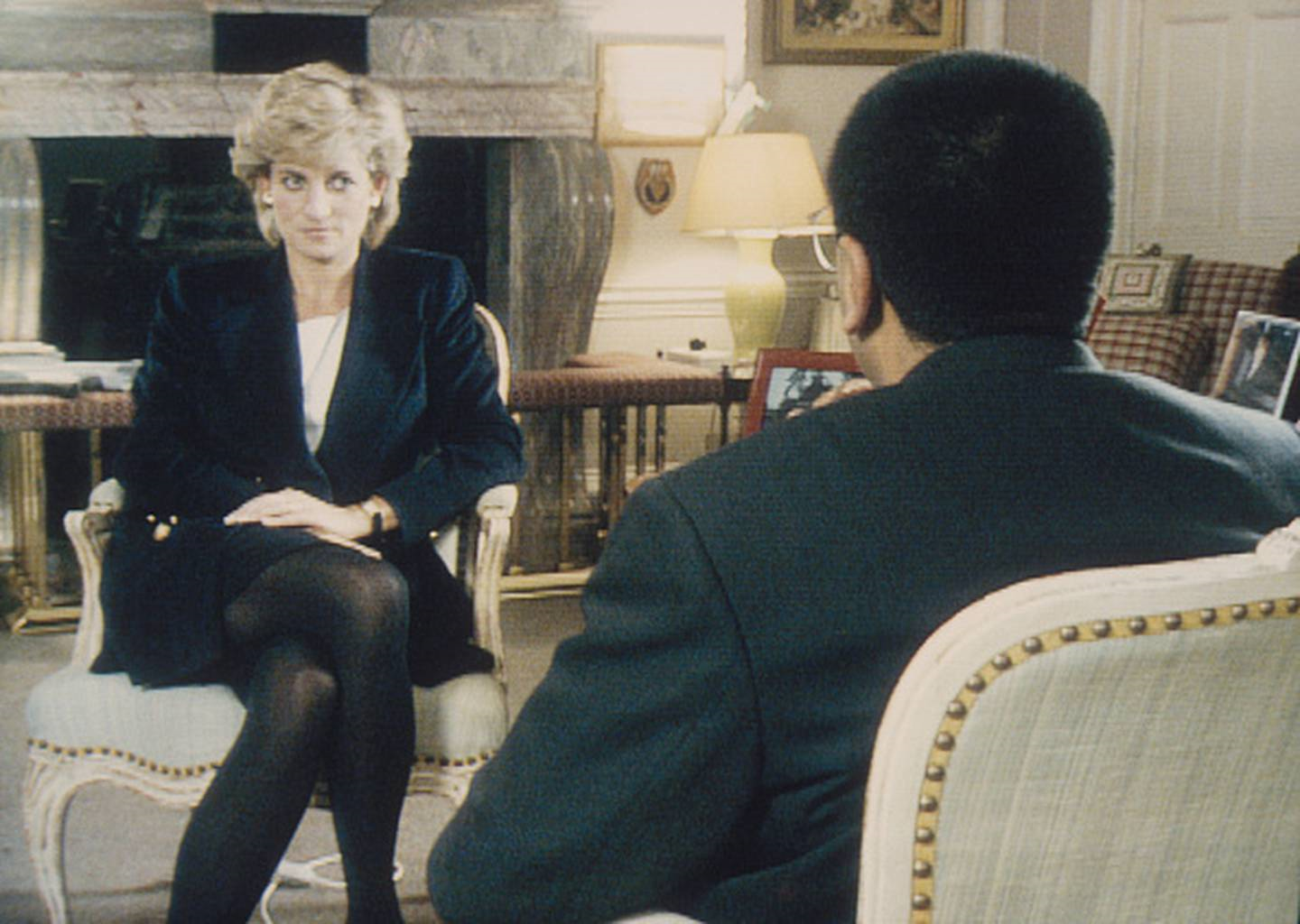 "That's what Diana wanted, she wanted to divorce, but she didn't want to be seen to be pushing for divorce."

During the "Panorama" interview - which was filmed at Kensington Palace - Diana confessed to adultery and famously said there were "three of us in this marriage" in reference to Charles' mistress, Camilla Parker Bowles, who he went on to marry in 2005 and is now known as the Duchess of Cornwall.

But Supreme Court Judge Lord Dyson recently carried out an independent review into the programme and found Bashir used forged bank statements to secure access to the princess, and said that the BBC was "woefully ineffective" in getting to the bottom of his wrongdoing at the time.

The investigation also found that Bashir "deceived" his way to the interview that made his name, while the BBC "fell short of the high standards of integrity and transparency which are its hallmark".

The BBC subsequently promised to launch an investigation into its "editorial policies and governance" and also explore why Bashir was subsequently rehired, following the inquiry into his interview.

In its statement, the BBC board said it hoped to ensure the "mistakes of the past" would not be repeated.

It read: "We accepted Lord Dyson's findings in full and reiterate the apology we have offered to all those affected by the failings identified. We recognise the impact that the events it describes has had on so many people, not least those whose lives were personally affected by what happened. We also acknowledge that audiences had a right to expect better from the BBC."