Two Australian identical twins will be getting married to the same man after he proposed on a US reality TV show.

In the most recent episode of TLC's Extreme Sisters, Ben took the girls on a romantic park picnic where, to their shock and happiness, he finally popped the question they have been longing to hear.

After he proposed, he handed each sister a small box that featured a huge diamond ring. He then put the band on the women's ring fingers, one at a time.

The large engagement rings had three bands which Ben said symbolised the three of them.

As Australia doesn't allow three people to get married, the trio are looking at other options such as Malaysia, Indonesia or upper parts of America, when they are able to do so. 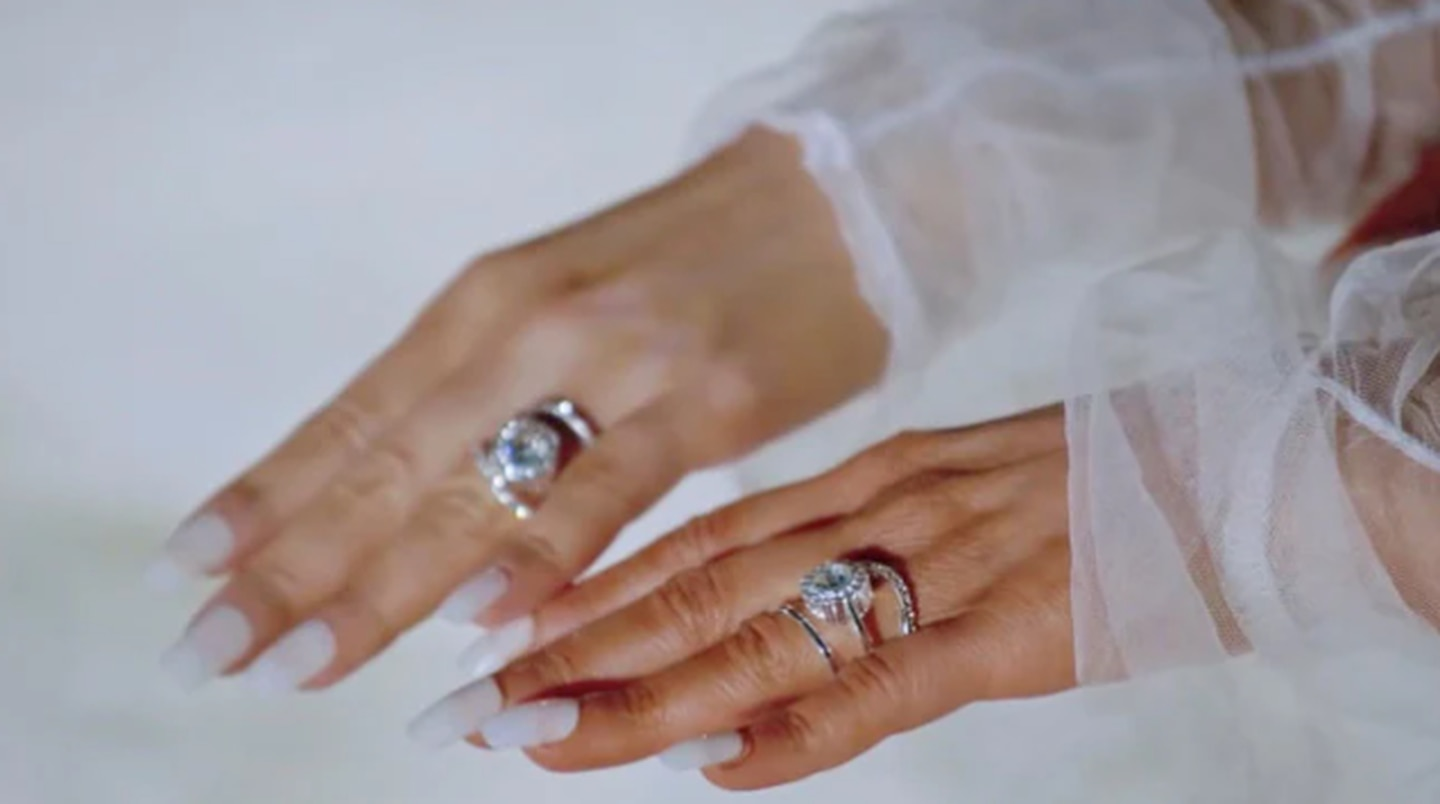 He gave the girls the same diamond ring which featured three bands that symbolise the three of them. (Photo / TLC)

"I'm willing to do whatever it takes to make you happy," Ben told the girls.

They are also planning to start a family with the sisters hoping to fall pregnant at the same time through IVF – something they have also been wanting to do for years.

Anna said if she fell pregnant, her sister "would definitely get pregnant straight away
- because our bodies need to be the same".

"We would try to make that happen, definitely." 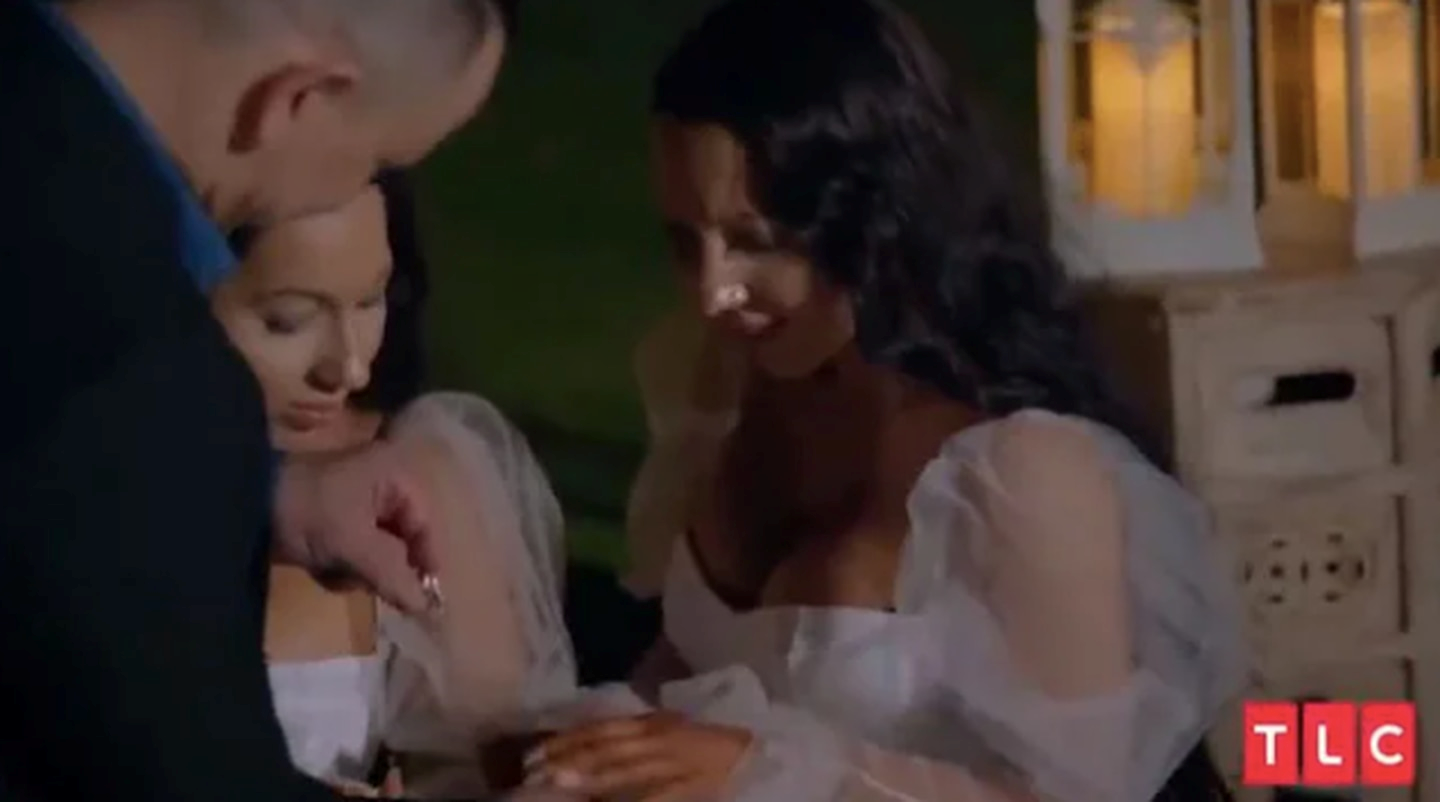 The trio said getting married in Malaysia, Indonesia or upper parts of America is an option, as Australia doesn't allow three people to get married. (Photo / TLC)

In an interview on the Today show in 2019, Anna and Lucy explained it was their mum who was "convincing" them of the joint pregnancy plans.

"Love is love; we are all adults," they said.

"Our mum's actually convincing us to give birth naturally. I don't know how that's going to work."

Discussing the complications of trying to fall pregnant at the same time, the pair admitted it would be a difficult.

"It's going to be another challenge. There's a lot of pressure on Ben."

The identical twins, who rose to fame over their unique relationship with Ben, have hit back at those who describe it as "weird".

"It's not really weird to us," Lucy said. Anna and Lucy DeCinque also plan on getting pregnant at the same time. (Photo / TLC)

"We have one boyfriend and all three of us share the same bed. For guys, in their hearts and dreams, they want two girlfriends.

"We have the same taste in everything, so obviously we're going to like the same boy too."

The pair, who have forayed their fame into a combined YouTube and Instagram following of 165,000 people, told the New York Post the first night they met Ben, they both kissed him.

"It was great from the start. We just hit it off straight away. It's so much easier for us to share a boyfriend," Anna told the newspaper.

"I don't mind that he comes over to kiss Lucy, because then he's going to kiss me.

"He treats us equally. He knows that whatever he does to one twin, he does to the other."

The 34-year-old sisters, from the US state of Virginia, are in a "quaternary marriage" and are married to identical twins Jeremy and Josh, 37.

They all tied the knot in a joint 2018 ceremony after meeting at an annual twins festival.

Both couples live together in the same house but stress that all four of them never share the same bed.