By Tom Dillane and Hamish Rutherford

Wendy Petrie and Simon Dallow's future as dual news anchors of TVNZ's 6pm bulletin is in doubt, as company job losses this week mean one of them is likely to be cut.

On Monday, TVNZ confirmed it would reduce 70 to 90 roles to recover a 30 per cent loss in revenue during the Covid-19 lockdown.

It was originally thought the redundancies to save about $10 million would not include losses to the newsroom.

But the Weekend Herald is aware of journalists on six-figure salaries who have been told this week they no longer have a job.

As part of the restructure, it is also understood TVNZ will reduce its 6pm 1News bulletin to only one news reader.

A TVNZ spokesperson and Dallow said "no comment" when questioned this week about potential news reader changes.

It is not yet clear if TVNZ has made any decision on whether Petrie or Dallow will go but both were seen by colleagues leaving meetings carrying envelopes and "looking gutted" this week. 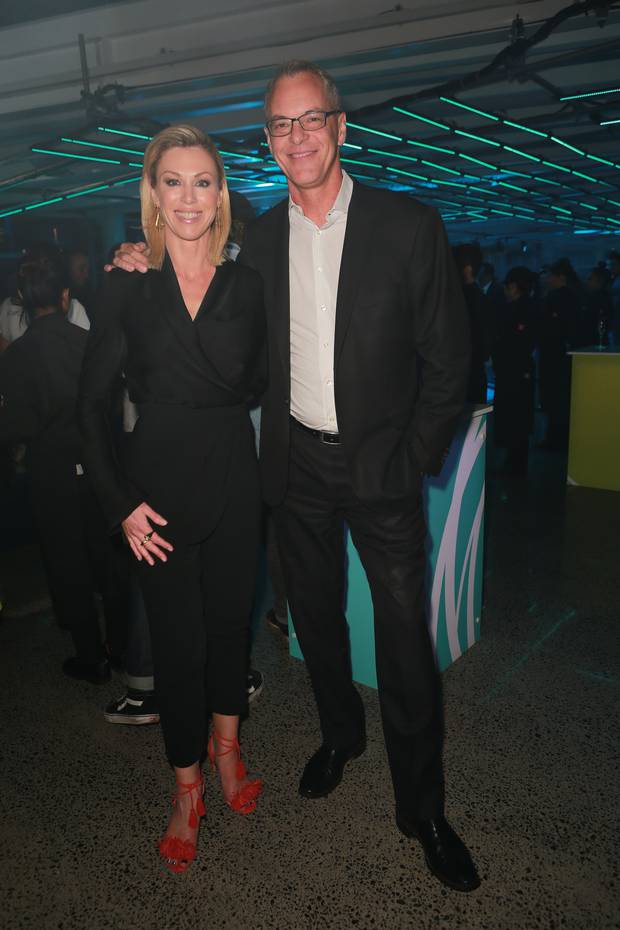 Wendy Petrie has been working at TVNZ since 2003 and Simon Dallow since 1993. Photo / Norrie Montgomery

Petrie and Dallow have co-anchored the 1 News 6pm bulletin since 2006, after taking over from Judy Bailey, who had been the sole news reader since 2004.

On Tuesday this week, other staff within the newsroom entered consultation meetings and were told they were set to lose their jobs.

Others were told they would have to reapply for a smaller number of positions among their colleagues in their department.

It is understood the decision to reduce to just one permanent 6pm news reader crystallised for management during lockdown when there was only a single week-night news anchor.

During lockdown the newsroom had been separated into two teams, who entered the TVNZ Auckland bureau in Victoria St in the CBD on alternating weeks.

At the weekend, the 1 News 6pm bulletin only has one news anchor. 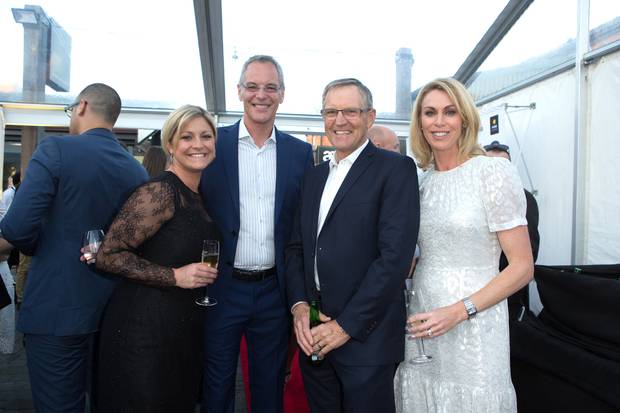 "TVNZ's revenue dropped 30 per cent during the nationwide lockdown and we expect revenue momentum to recover gradually over the next 18 months," Kenrick said.

"These actions have enabled TVNZ to offset revenue losses for this quarter, and we now need to resize our business to safeguard the future of TVNZ."

In a 2017 round of TVNZ redundancies, weekend news reader Bernadine Oliver-Kerby lost her job at the state broadcaster after 25 years.

In 2000, news reader John Hawkesby received a $6.5 million payout after he was made redundant by TVNZ.

The Covid-19 economic slump has led to a massive downturn in advertising revenue for all New Zealand media outlets.

On June 12, MediaWorks slumped to a $25.14m loss casting "significant doubt" on the company's ability to continue.

MediaWorks, which owns television and radio assets, including TV station Three and radio brands The Edge and The Rock, says negotiations are under way with parties who have expressed an interest in buying the business.

On April 4, TVNZ's Kenrick informed staff of the company's strategy to "preserve cash" and its fresh eligibility for the Government's wage subsidy.

The chief executive outlined the "three strategic priorities for the foreseeable future" as the state broadcaster faced economic "confronting realities". 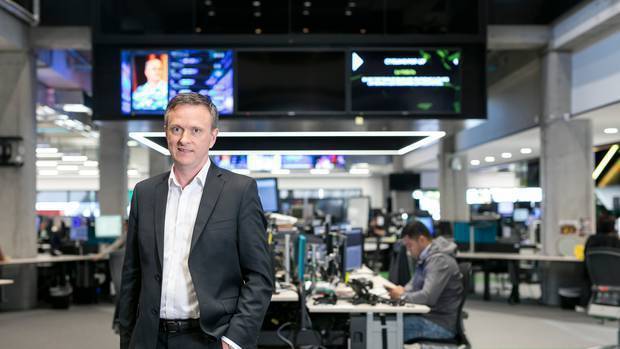 TVNZ CEO Kevin Kenrick has been frank with staff about his desire to "preserve cash" in the Covid-19 advertising slump. Photo / Supplied

In April NZME, which owns the NZ Herald, announced 200 job losses and requested all staff on a salary of more than $50,000 per year take a 15 per cent pay cut for 12 weeks.

In April, Stuff also asked its employees over $50,000 to take a voluntary 15 per cent pay cut, and their senior executives to take a 25 per cent cut.