Newstalk ZB has been crowned Station of the Year at the New Zealand Radio Awards, capping a memorable 18 months in which the network achieved its highest audience, toppling Radio New Zealand.

And ZB Breakfast host Mike Hosking took out the night's biggest individual accolade, named the Sir Paul Holmes Broadcaster of the Year - the second time he has won the award. 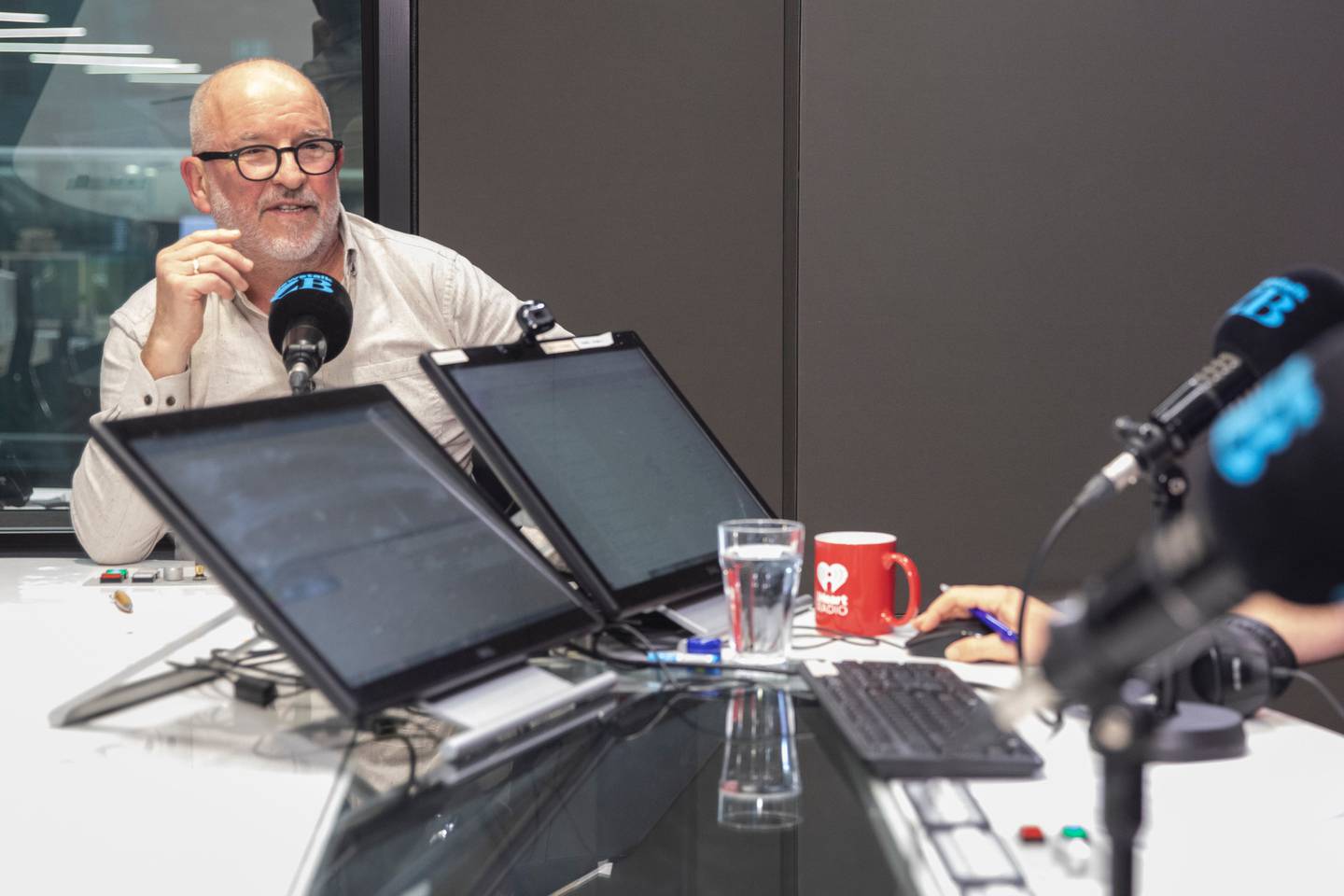 "I appreciate the recognition tonight for what we've achieved in the last 12 months." said Hosking. "While it's my name on the show, there's a hard-working team that ensures this show is the best it can be every day. Thank you to our loyal advertisers and our audience for rewarding us by listening each day as we strive to keep them informed in a world where the truth is all too often shrouded in obfuscation and even worse - avoidance."

NZME Head of Talk Jason Winstanley paid tribute to the ZB team after a massive news year that included coverage of the ongoing Covid pandemic, and the NZ and US elections. 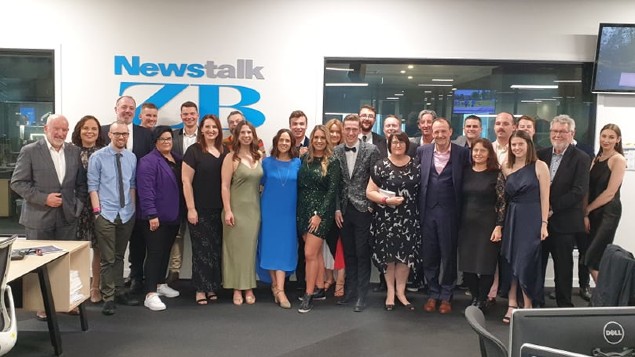 "In the year we've just had, talk radio has played an absolutely critical role in keeping Kiwis connected with all the news and information they've needed but also with the news makers and each other. All of our teams work incredibly hard for their listeners it's great to see them rewarded with these awards and the growing number of loyal listeners they've brought to Newstalk ZB," said Winstanley.

Newstalk ZB's ratings are at an all-time high, with 627,500 listeners. The station is the number one commercial network, and has also overtaken state-owned RNZ National, which now has 609,800 listeners. 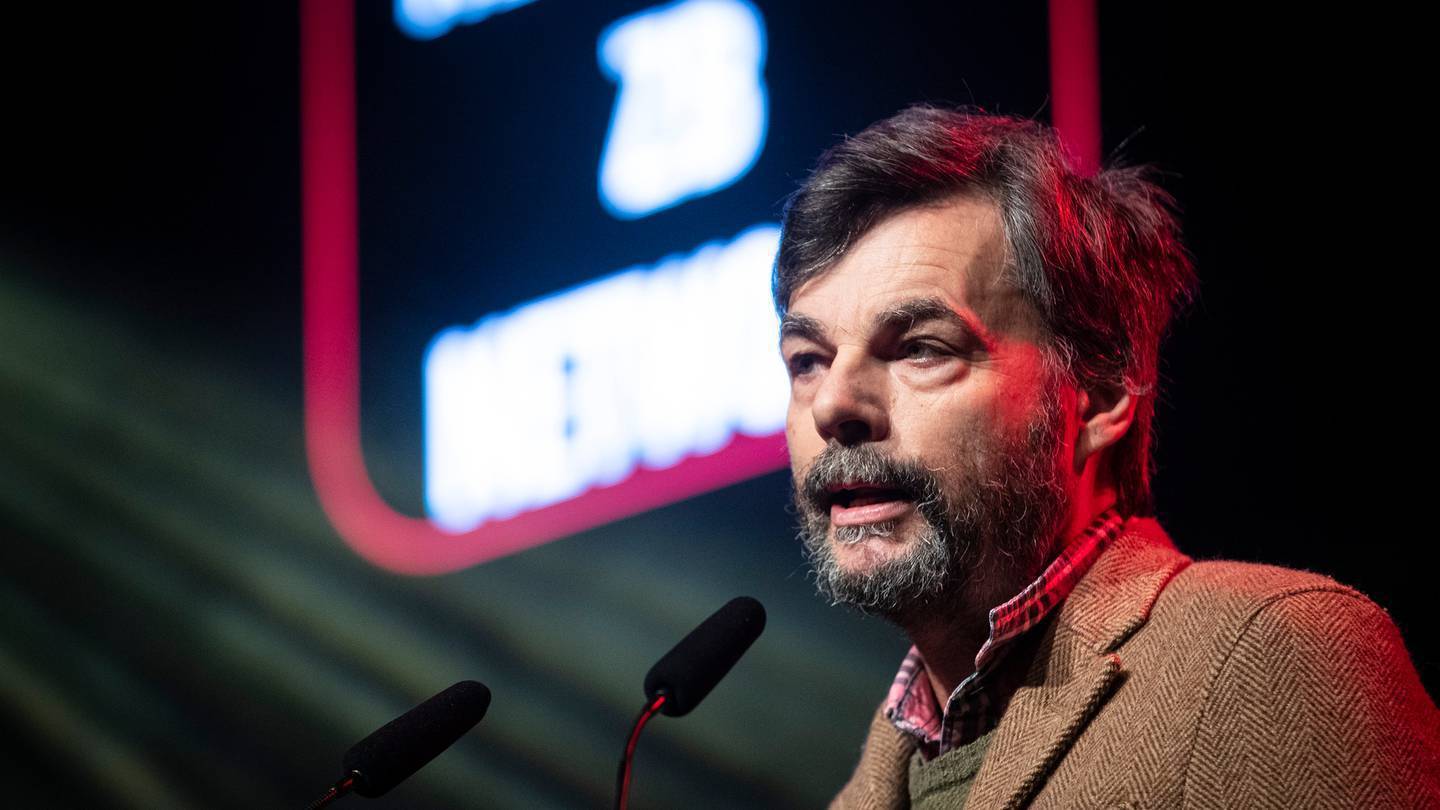 "They absolutely own breakfast music radio in New Zealand and are the powerhouse that drives ZM," said NZME Chief Content Officer, Mike McClung

The Hits Breakfast duo of Jono Pryor and Ben Boyce won the coveted "The Blackie Award" for the funniest on-air moment of 2021 – a prank involving Pryor's parents and a call from Apple's Siri.

"Our commitment across all of our radio networks at NZME is that we'll strive to support New Zealand's most talented broadcasters to deliver their best shows every day. I'm very proud of the contribution that our teams make to NZME and the role they play supporting the New Zealand radio industry as a whole. For our award winners and finalists, this is recognition for a job very well done," said NZME Chief Radio and Commercial Officer Wendy Palmer. "We're very proud of our winners and our long list of finalists too. These awards not only recognise our incredibly talented broadcasters and producers, but also all the people at NZME who work behind scenes to support our on-air teams," said NZME CEO Michael Boggs.

"I'd like to congratulate all of tonight's winners from right across New Zealand's radio industry. In many ways the past 12 months have been quite challenging, but there remains much to celebrate in an industry that through its people, will continue to have a thriving future," said Boggs. 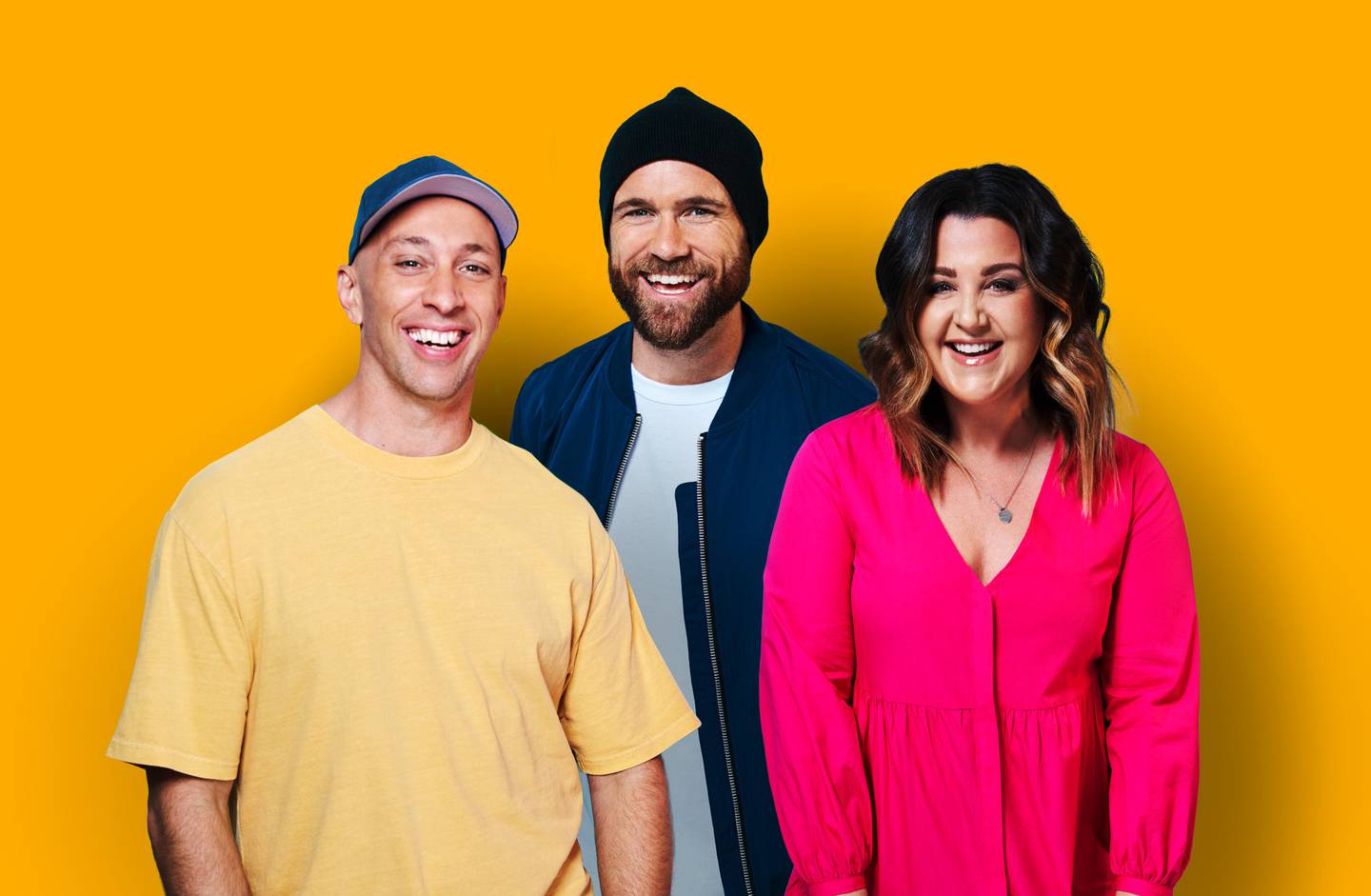