Newshub Nation presenter and journalist Emma Jolliff has lost her battle with cancer.

The MediaWorks journalist and newsreader died this morning in Wellington.

She was the co-host of Newshub Nation, had regularly read the news for Newshub Live at 6, while also working as a Wellington-based reporter.

She is survived by her husband and two children.

Jolliff had been battling cancer and her treatment had forced her off-air.

"She was a fantastic journalist and loved telling stories. She considered it an honour to tell people's stories, and she did it so well," Crawford's email said. 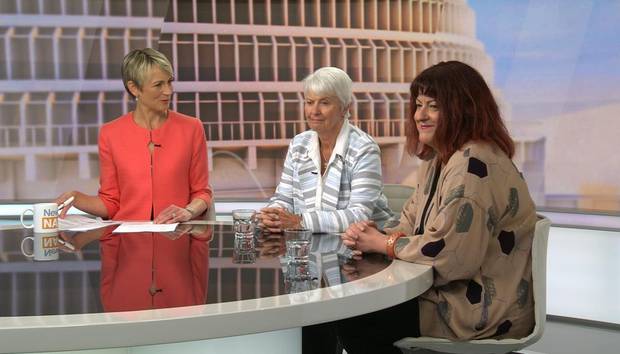 Jolliff, left, was the co-host of Newshub Nation.

"Emma was such a lovely person, a real positive presence in the newsroom and a thorough professional.

"I have had many messages today from all over the media and political spectrum, and they all mention Emma's love of story and fundamentally good nature."