New Breakfast host Kamahl Santamaria has quit after just 31 days since his first day on air.

An email went out to TVNZ staff yesterday at 2.45pm from head of current affairs Paul Yurisich to say he had accepted the resignation.

In a statement, the network told the Herald, "TVNZ has accepted the resignation of Breakfast presenter Kamahl Santamaria. Kamahl has been on leave the last week, while he dealt with a personal matter which required his full attention, and he has now advised that he wishes to take an extended break with his family.

"Kamahl is focused on his family at this time, and we ask that everyone respects their wish for privacy."

Stuff reported it understood Santamaria's departure came after at least one female colleague complained about inappropriate behaviour from him.

On last night's 6pm news bulletin, a TVNZ reporter said Santamaria had told viewers he was going to Wellington to present after the Budget from the capital, but that never happened. Since then, Santamaria had been off air and viewers and staff hadn't been told why.

The reporter pointed out that what was earlier referred to as a family emergency was now being described as a personal matter. 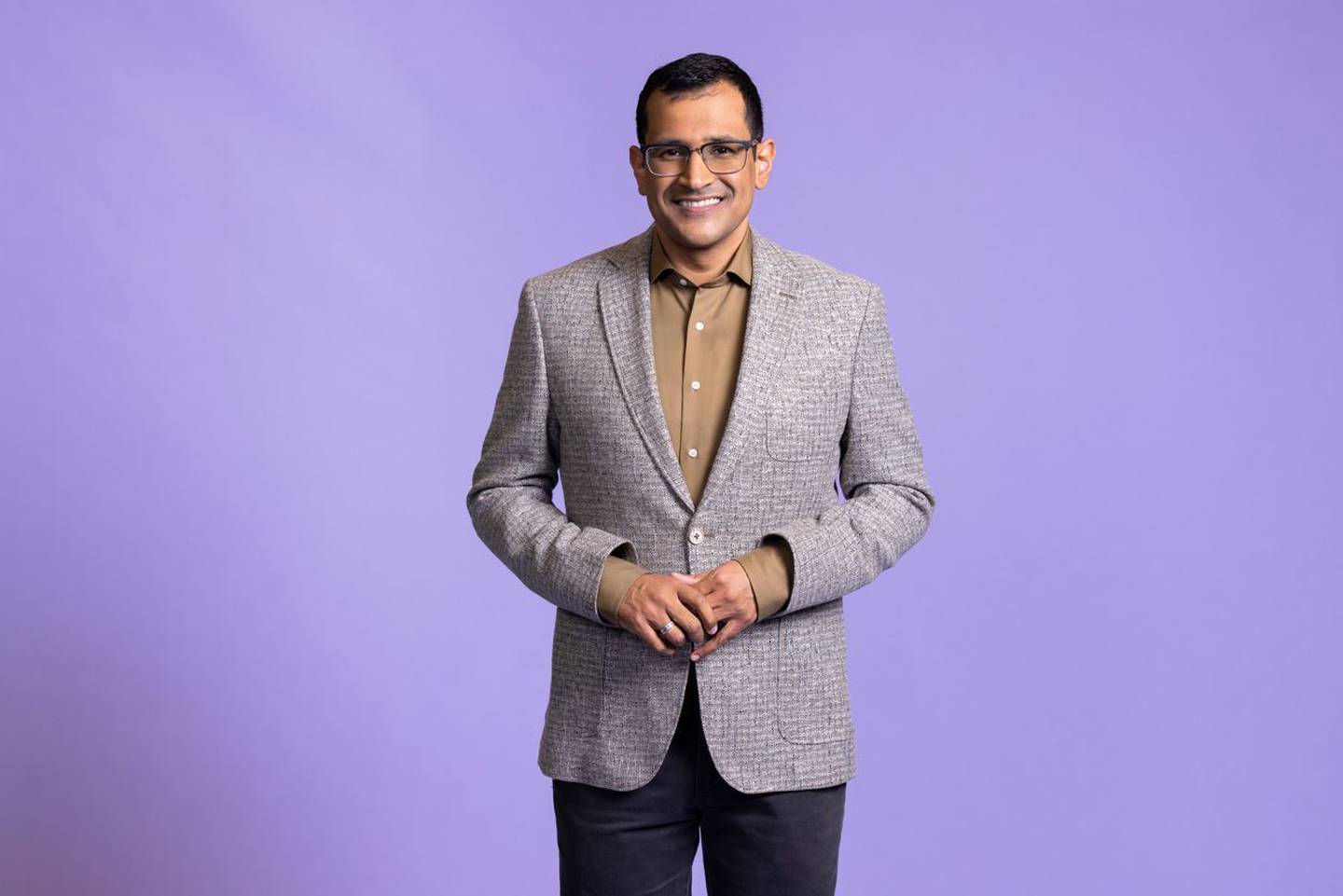 New Breakfast host Kamahl Santamaria quits after less than a month in the job.

Yesterday the Herald reported that the new star had not been seen on Breakfast for nine days. Santamaria was last seen on the show on May 18.

When contacted by the Herald for comment on Friday, TVNZ issued a short statement revealing Santamaria is currently navigating a "family emergency".

A spokesperson from the network said, "Kamahl is currently away dealing with a family emergency."

They added: "The matter is private to Kamahl and we are respecting he and his family's privacy."

TVNZ are yet to confirm who will fill in for Santamaria on the morning news show.

Santamaria confirmed in April he would be officially joining TVNZ's Breakfast team after John Campbell took on another role as TVNZ's chief correspondent.

The former Al Jazeera news anchor shared his excitement on Twitter at the time after TVNZ revealed he would be joining Indira Stewart, Matty McLean and Jenny-May Clarkson at the Breakfast table. 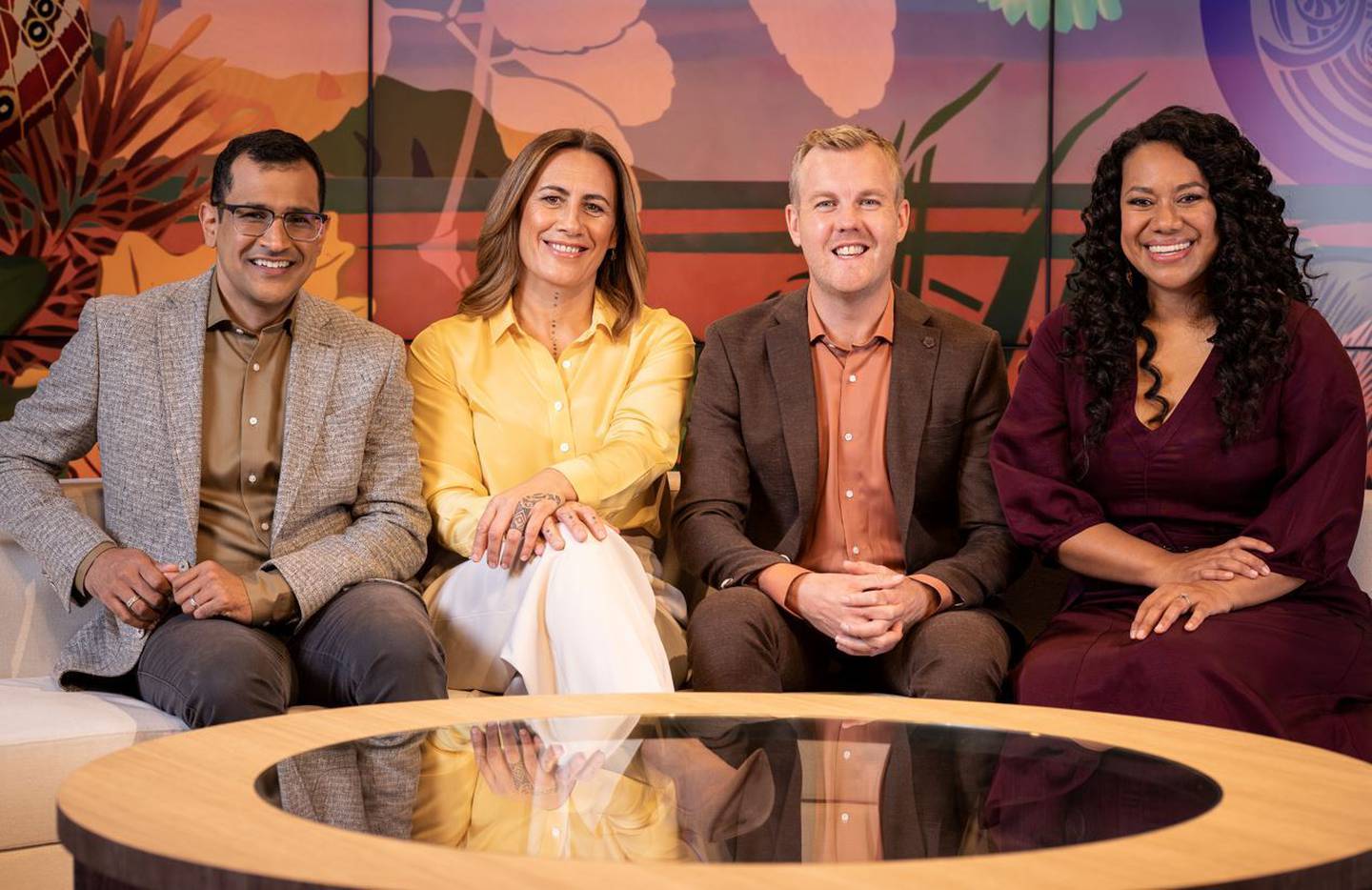 Santamaria with his former co-hosts.

"It's official ... I'll be joining the @Breakfaston1 team later this month!" he wrote.

"Looking forward to early starts, the unpredictability of live breakfast TV, and hanging out with Jenny-May, @MattyMcLean & @Indiratweets every day."

Santamaria, an Auckland-born journalist, started his career as a sports reporter for Newshub before leaving New Zealand to pursue other ventures.

He had been teasing the announcement on Twitter after revealing he was leaving Al Jazeera, where he worked for more than 16 years.

He told viewers, "Finally this half-hour we are always taught as journalists not to make the story about ourselves but it would be remiss not to mention that today has been my last day at Al Jazeera after nearly 16 and a half years.

"It has been the most extraordinary journey, surrounded by exceptional journalists telling the stories which matter. I am so proud to have been a part of this channel and I will miss it greatly."