Netflix has sacked 300 more staff as it desperately looks to cut costs, while also mounting an offensive within the advertising industry in the ramp-up to its ad-supported tier.

The American streaming company has been under-siege since it revealed a decline in subscribers, leading to a dramatic plunge in its share price and market value.

"Today we sadly let go of around 300 employees," a Netflix spokesperson told Deadline.

"While we continue to invest significantly in the business, we made these adjustments so that our costs are growing in line with our slower revenue growth. We are so grateful for everything they have done for Netflix and are working hard to support them through this difficult transition."

The lay-offs were expected to come and had been flagged earlier this week by Variety, but it was initially expected to be around 150 staff.

Netflix's first round of firings came in May, affecting roughly 150 staff and dozens more contractors. Among those let go last month were several roles within the company's animation department as well as writers in Netflix's Tudum editorial division.

The company has an estimated 11,000 employees worldwide. Netflix is attempting to bring costs into line after a disastrous financial report in late April.

It revealed a net decline of 200,000 subscribers in the first three months of this year, a result it attributed to increased competition in the industry and the loss of 700,000 members in Russia, where it had to suspend service as a result of Vladimir Putin's invasion of Ukraine.

The shock drop in subscribers as well as forecasting it would shed in the current quarter a further 2.5 million paying accounts led to a precipitous plunge in Netflix's stock price.

Netflix axed several titles such as the Steve Carell comedy Space Force and the Michael B. Jordan produced superhero series Raising Dion, as well as halting production on in-development shows including Ava DuVernay's Wings of Fire and Meghan Markle's Pearl.

The streamer also revealed it would roll out two controversial updates to its platform, the first being an advertising-supported subscription option which would allow users to pay a lower fee in return for sitting through ads.

Netflix co-founder Reed Hastings was previously vehemently against an ad-supported level but conceded that the option would give customers a choice. 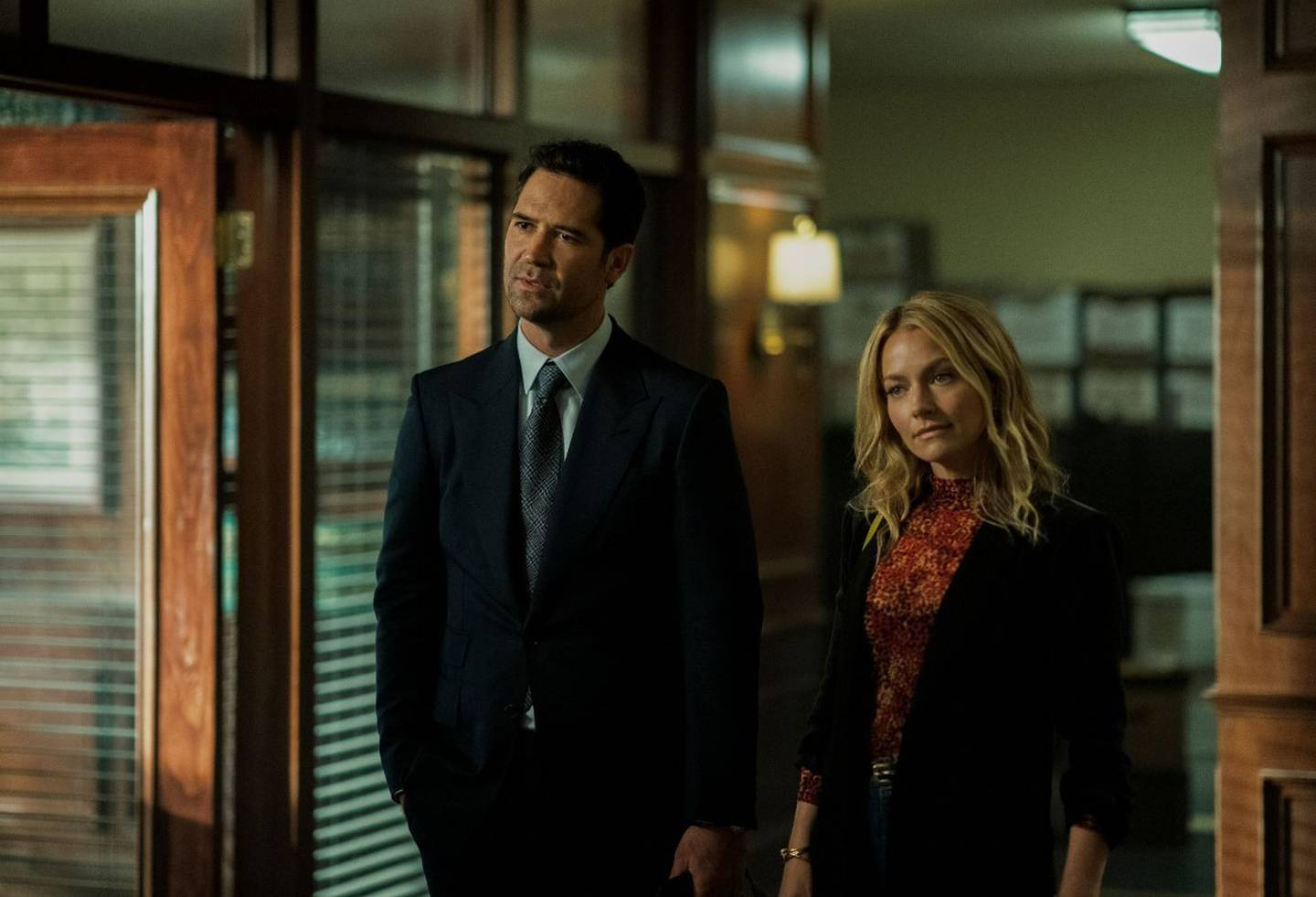 He said the plan was for a "pretty easy entry to the market, which we'll build on and iterate to make Netflix a destination for users. What we'll do first is not representative of what the product will be ultimately".

Sarandos also addressed the hammering Netflix has taken on the stock market: "We've gotten through experiences where the market disconnects from core business and you have to prove the thesis still works, and is going to work long-term.

"There's a lot of uncertainty in the world today, and if they get anything that rocks the foundation of the narrative, they get nervous.

"We're in the early days of this evolution of watching — the way that people watch and consume television. Today, we're about 10 per cent of what people do on TV, and about 30 per cent of the streaming.

"We look at that and say there's still a lot of time that people are watching linear TV. You look at the growth of streaming as a percentage of total, and there's a lot of room to grow."

The other move Netflix is seeking to make is a crackdown on password sharing, a practice which 100 million of its 222 million paying members engaged in. It's currently trialling a model in Costa Rica, Chile and Peru in which subscribers are being asked to pay an extra fee to share their password beyond their household.

Netflix staff have also had a rough trot in their dealings with the company over recent controversial releases, including Dave Chappelle's comedy special in which he made transphobic comments.

Netflix employees who objected to the content of Chappelle's programme protested internally and physically outside the company's Los Angeles headquarters after Sarandos distributed memos in defence of the choice to platform Chappelle.

Weeks later, Netflix issued another missive to unhappy staff, reiterating its support for "artistic expression" and encouraged employees who can't commit to the same to leave the business.