You probably think you're onto a good deal, freeloading off your sister's Netflix account.

Seems fair, right? She pays for Netflix and you pay for Disney and you guys trade passwords. Everyone wins!

Well, Netflix probably thinks it's not winning. In fact, it thinks it may be losing out on another subscription fee – and it's doing something about it by testing a new feature.

US website The Streamable reported that some subscribers have been hit by a message when opening the platform. It read: "If you don't live with the owner of this account, you need your own account to keep watching."

The message then offers you the option to verify the account through email or text.

While the reports originated out of the US, it's understood the testing isn't limited to any specific country. There's also no clarity on how long the testing period will last.

Account sharing between family and friends is, anecdotally, common practice but the terms and conditions of streaming services, including Netflix, generally forbid users giving their passwords to someone from a different household.

A Netflix Australia spokesperson told news.com.au: "This test is designed to help ensure that people using Netflix accounts are authorised to do so."

While viewers think they're being savvy by using workarounds such as account sharing or accessing overseas libraries through geo-dodging, companies such as Netflix have sophisticated technologies that detect such activity. 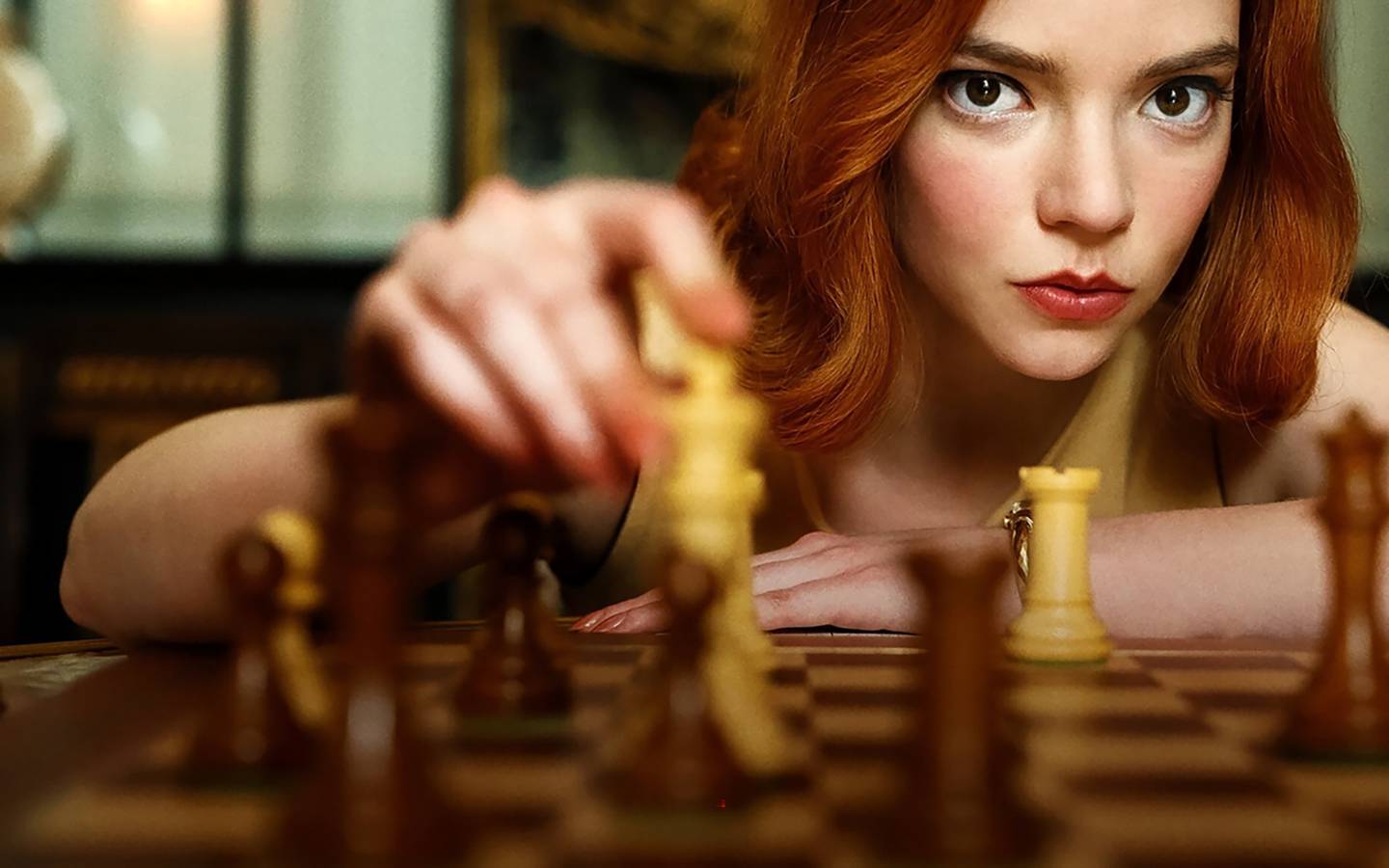 In its first month on Netflix, it is understood The Queen's Gambit was watched in 62 million households. Photo / Supplied

That there hasn't been more of a crackdown on account sharing earlier has been a choice on its part. There have previously been hints at the possibility account sharing would be policed.

Netflix surpassed 200 million subscribers globally at the end of 2020 and faces an increasingly competitive field with the likes of Disney+ and Amazon Prime Video.

Disney announced this week it has more than 100 million subscribers on its streaming platform after launching in November 2019.