More than 10 years since pop star Michael Jackson died, his former bodyguard has lifted the lid on what was the catalyst for the performer's untimely death in 2009.

Matt Fiddes, who worked alongside Jackson for 10 years, says the singer's health rapidly deteriorated after the 2005 trial where it was claimed he molested young boy Gavin Arvizo.

Gavin, who had cancer, first met Jackson when he was 10 in hospital before ending up at Neverland in 2003 when he accused the pop singer of child molestation.

In 2005, Jackson was cleared of all charges, but Fiddes now pins blame on the court case for the pop star's death.

Ahead of the release of counter-documentary Michael Jackson: Chasing The Truth, martial arts expert Fiddes continued to defend his former employer following fresh allegations made in documentary Leaving Neverland by James Safechuck and Wade Robson earlier this year.

Fiddes said the singer was left a "complete mess" by allegations he was a paedophile, despite being found not guilty. 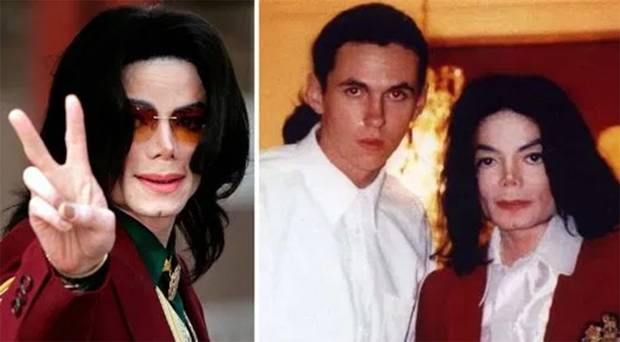 The bodyguard believes the star could never shake the suspicion around his behaviour and claims his health deteriorated as a result.

"It was clear after the verdict he was never going to be able to click his fingers and be back in Michael Jackson mode again," Fiddes told the Daily Star.

"He was like a walking deadman by the end. Eating and sleeping was a battle, he was just a complete mess.

"He lost so much weight. It took a big toll on him. But he was adamant he wanted to prove his innocence.

"Michael wanted to get all this rubbish behind him. He struggled, it was awful for him to hear all those things said about him."

Despite being cleared of all charges, Fiddes said Jackson was paranoid someone "was out to get him" and was terrified of being killed.

"He was terrified about being assassinated on stage, and was making silly suggestions about wearing a bulletproof vest while performing," the bodyguard said.

"We talked to him and said the public love you, you are going to have no problems, I am going to here for you with security and making sure you are looked after you."

He said if Jackson had reconnected with his father before his father's death he may still have been alive today.