Meghan Markle's estranged father Thomas Markle has returned to the spotlight with an exclusive interview set to air days after the birth of his granddaughter Lilibet.

60 Minutes this Sunday will air a world exclusive interview with the retired Hollywood lighting director.

In an interview teaser, Markle threatened to expose her "dirty laundry".

"You want dirty laundry? This is the first time I've ever discussed these things," he told reporter Tom Steinfort. 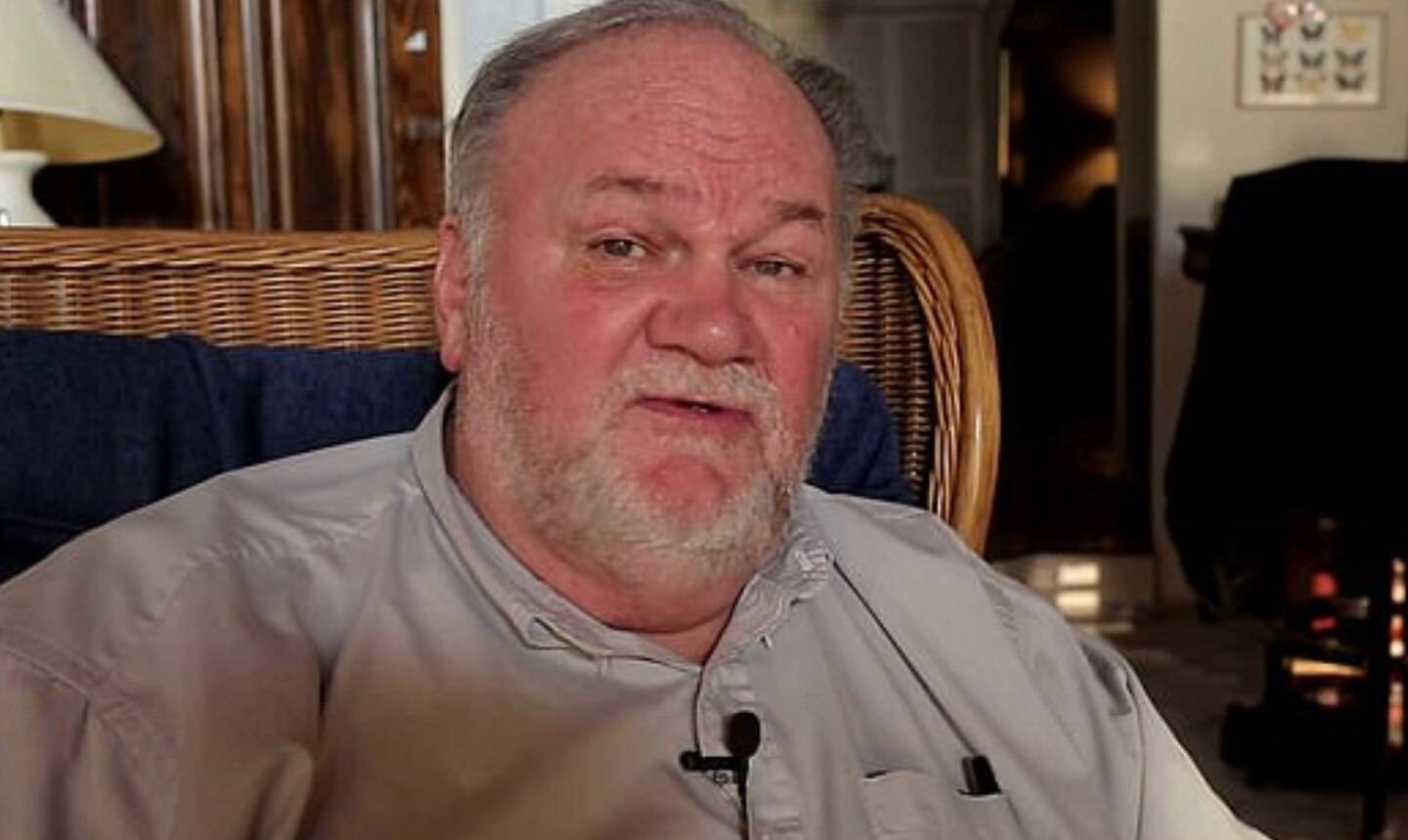 Markle says he remains "confused" over why their "great relationship" broke down.

Markle hasn't met Prince Harry or either of his grandchildren, Archie and Lilibet.

With the birth of Harry and Meghan's first daughter this week, Markle hopes the family rift can be mended. 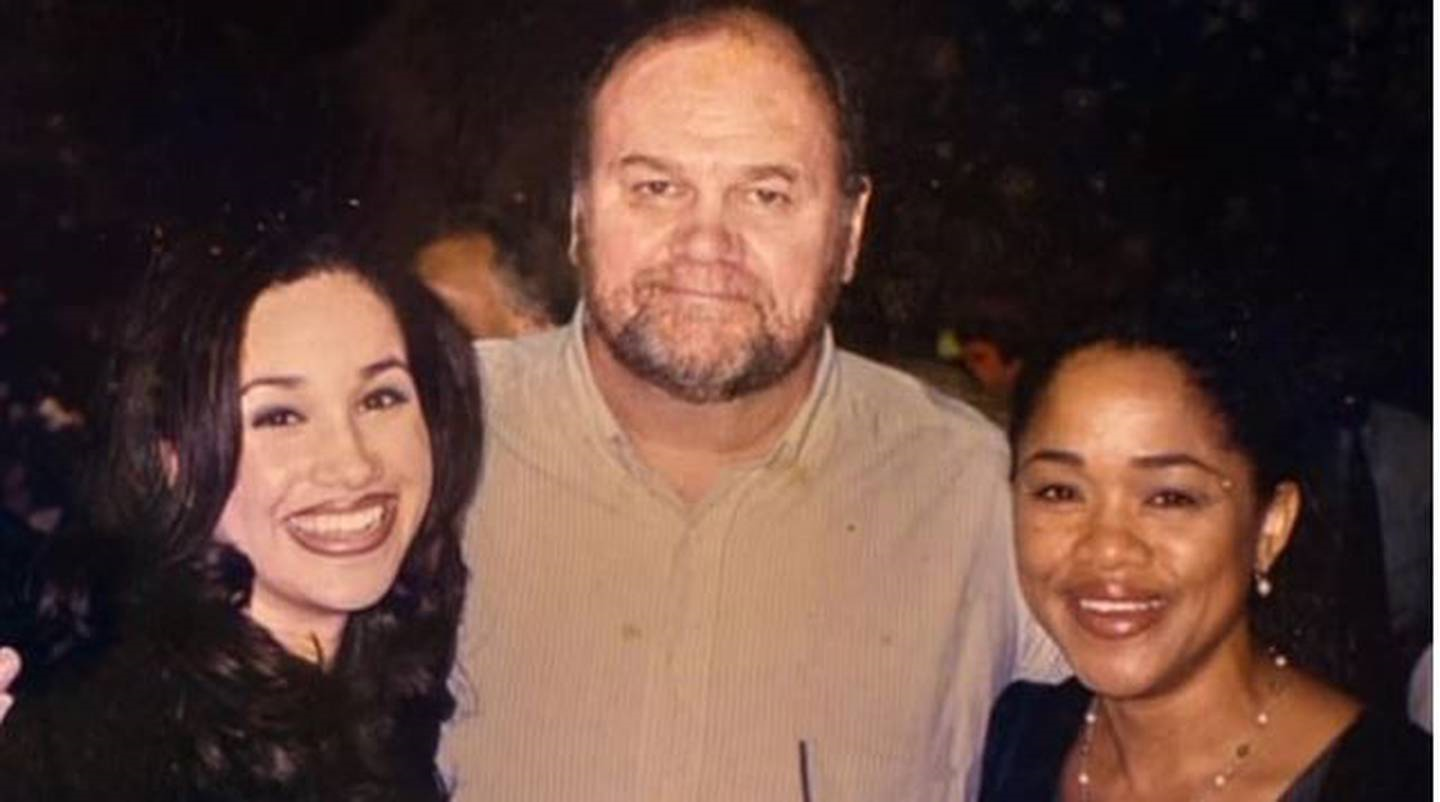 A young Meghan Markle with her parents, Thomas and Doria. (Photo / Supplied)

"I'll be very disappointed that I don't get to hold my granddaughter," he said.

"I've made mistakes. I apologised a hundred times for it," he told Steinfort.

However, he said he is confused as to why he no longer speaks to his daughter saying, "If I had done something terribly wrong, that would be fine, but I haven't."

Since the royal wedding back in 2018, Markle has had an estranged relationship with his daughter.

During the bombshell Oprah interview which aired earlier this year, Meghan said she was "betrayed" by her father and "found it hard to reconcile" with him.

"I look at Archie, I think about this child, and I genuinely can't imagine doing anything to intentionally cause pain to my child."

In March, Markle denied her claims before branding his son-in-law Harry "snotty" and accusing him of failing to properly support her when she was suicidal.

"It really did upset me, like I said, it would have been easy for her to reach out to me, any of the rest of her family, who she claims she doesn't know," he told Good Morning Britain.

‘She’s pretty much ghosted all of her family on both sides.’

Thomas Markle says Meghan isolated herself from her family and left no one to reach out to.

He talks about how upset he was hearing Meghan has suicidal thoughts. pic.twitter.com/nrjzgNCWDN

"But the other thing is that I would think that she could turn to her husband."

Markle said he has apologised "100 times" for doing a deal with the paparazzi before the wedding and urged the couple to see him with Archie now they only live "70 miles away" from his Mexico home.

"We all make mistakes - but I've never played naked pool or dressed like Hitler like Harry did."