Matthew Lillard has come to the defence of his co-star Neve Campbell after she announced that she would not be returning for the sixth instalment of the Scream franchise, the Daily Mail reports.

The actress, 48, has played the role of Sidney Prescott across five Scream films since 1996 and in an interview earlier this week expressed her frustration over a pay dispute. She said her departure was motivated by a desire to assert her "value" as an actress.

Campbell's statement has now been backed by Lillard, 52, who starred alongside her as Stu Macher in the franchise's first outing. 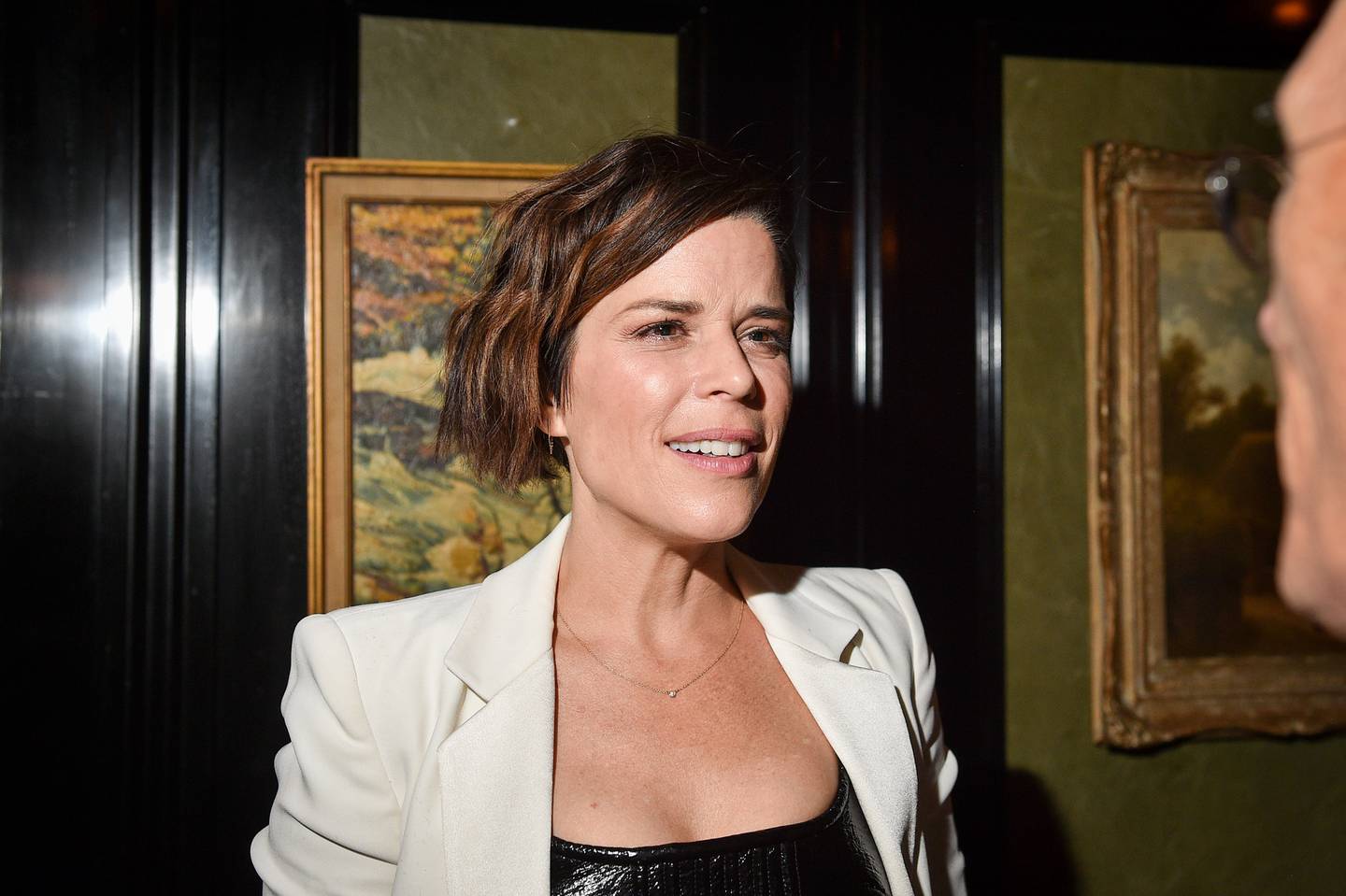 Campbell has played Sidney Prescott in all five of the Scream movies. Photo / Getty Images

"Did Tom Cruise take less money for [the Top Gun sequel]? F*** no dude," the actor says in a new interview with Midnite Movie Club.

Cruise recently reprised the role of Pete Maverick Mitchell in 2022's Top Gun: Maverick for the first time since starring in the1986 original – and scored an estimated $100 million (NZ$157 million) dollar pay packet in the process.

"So why is a woman supposed to take less? Why wouldn't you pay her more as the series goes on? Was Scream 5 a hit or not a hit? It was a smash hit," Lillard continues.

"Should Neve Campbell be paid for the work she's done in five movies of a franchise? Yes, because she's a female lead of one of the most successful horror franchises."

Jamie Kennedy – another Scream co-star who played the role of Randy Meeks – also backed Campbell during the interview.

"It's crazy that the people behind the scenes are not paying the money to literally the face of the franchise." Campbell announced her departure in an interview with Deadline where she said: "Sadly I won't be making the next Scream film.

"As a woman I have had to work extremely hard in my career to establish my value, especially when it comes to Scream."

She then hinted at the dispute involving her salary and added: "I felt the offer that was presented to me did not equate to the value I have brought to the franchise.

"It's been a very difficult decision to move on. To all my Scream fans, I love you. You've always been so incredibly supportive to me. I'm forever grateful to you and to what this franchise has given me over the past 25 years,' she concluded.

Campbell appeared alongside original stars Courteney Cox and David Arquette in this year's Scream Five. The film made $140 million (NZ$219 million) at the box office from a $24 million (NZ$37.7 million) budget.

The sixth instalment in the hit slasher franchise was announced shortly after with pre-production expected to begin this summer.

Cox is expected to reprise her role as Gale Weathers alongside newcomers from the latest reboot.

It is not currently known how much she was paid for the fourth and fifth instalments, although it is most likely she struck a back-end deal with her salary.

These kind of deals are common-place in Hollywood and sees the main star receive a lower salary fee in exchange for a percentage of the box office revenue.

The actress has previously spoken about her struggles to receive fair compensation throughout her career.

In an interview with Jamie Lee Curtis for Variety magazine, she said: "There's always the promise of back end [pay].

"And then, of course, it's drowned in publicity and costs and all the reasons they say, 'Oh, actually no, we didn't make the amount of money that we're claiming we made in all the press, so that we don't have to give you that,' unfortunately."