A disgruntled MasterChef NZ contestant has launched a scathing rant on social media before this weekend's premiere, alleging the show is nothing but a scam.

Felina Kee, an Otago teacher, took to her Facebook page Food by Felina to reveal insider secrets with her followers, accompanied by a long written post outlining allegations about the way the show is run.

Discovery, the production company which films MasterChef, denies all the allegations and said Kee had not raised any issues or complained about the show to members of its production team.

Twenty-seven contestants are vying to win one of the 16 coveted aprons and make it to the new MasterChef kitchen at Vingard near Arrowtown.

In her Facebook post, Kee said as "the show is about to air, so is their dirty laundry".

She believed the judges were "puppets" and claimed they were fed lines through an ear-piece. On one occasion, she alleges dishes hadn't been tasted by the judges yet they were filmed commenting on the meals.

She claimed that "all the contestants were aware that they had never tasted the food but were making these judgments, that were all fake and false".

And Kee added that in her opinion "it didn't matter how our food had been cooked, the judges had made a decision, most likely based on what they had been told by the director, on which contestants' food was going to go through".

A Discovery spokeswoman denied this saying, the "judges' opinions are very much their own". 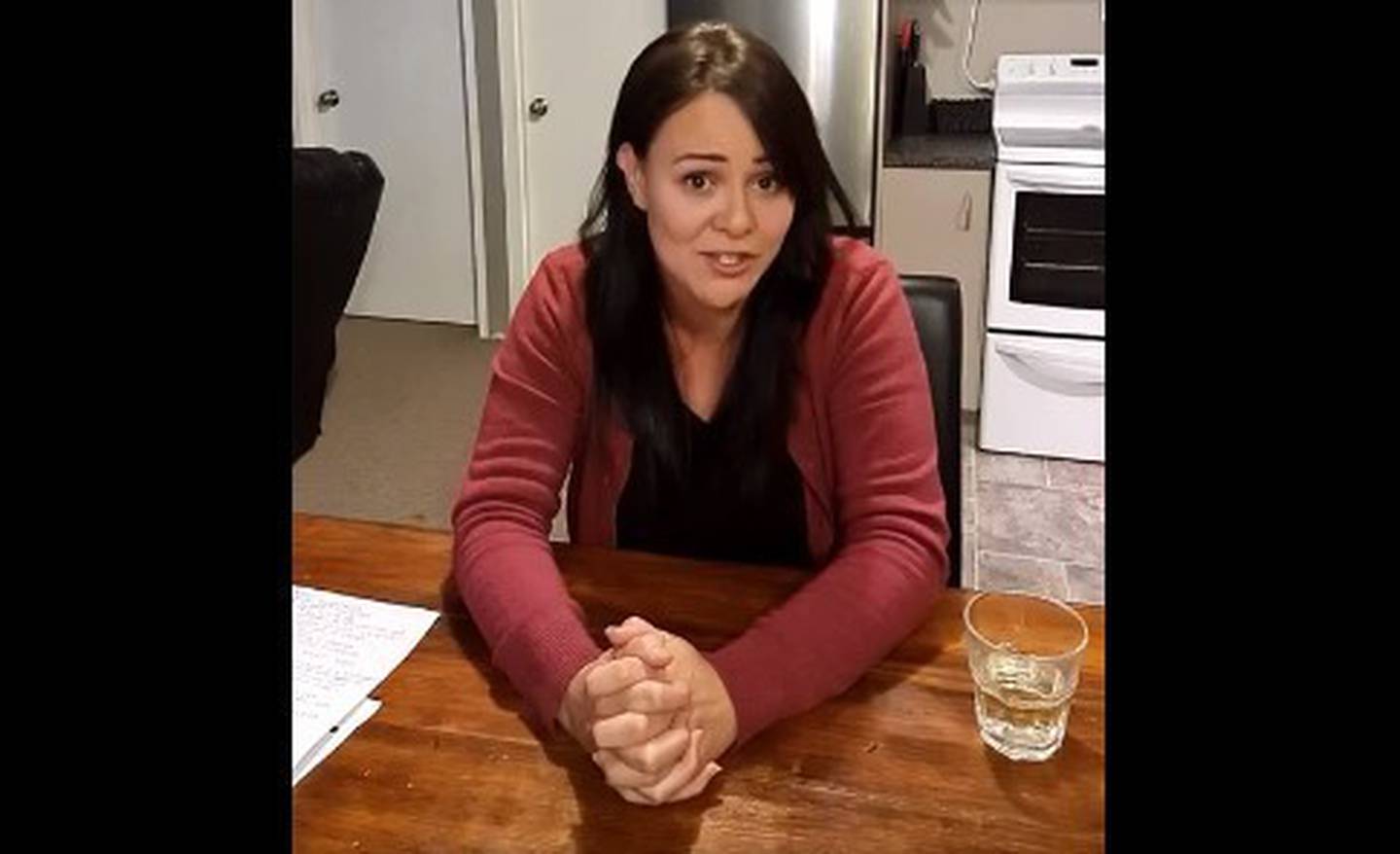 Kee also claimed when she told staff she was going to leave the show because of a "toxic" environment", a senior staff member went to her room and "offered to give me inside information about the next challenge so that I would have an unfair advantage over the others".

She also claimed the TV show was highly manipulated and convoluted, and "dangerous" to contestants' mental health.

Discovery denied the show was an unsafe workplace, saying it looks after contestants "extremely well".

"Their well-being is our constant concern," a spokeswoman said.

"They are in five-star accommodation, get an allowance, have food, breaks and needs attended to, and have a dedicated person constantly on hand to keep them informed of the production process and attend to any needs or concerns they have. Catering and hydration is available on set at all times."

Some of Kee's allegations include:

In her post she also attempts to "get ahead of the smear campaign" by saying she has proof via medical certificates that she did not leave because of injury, which she claimed would be a likely cover-up for her sudden departure from the show.

Kee claimed she left after a recommendation by the show's counsellor that the show was detrimental to her mental state. She claims to have fled in the middle of the night. 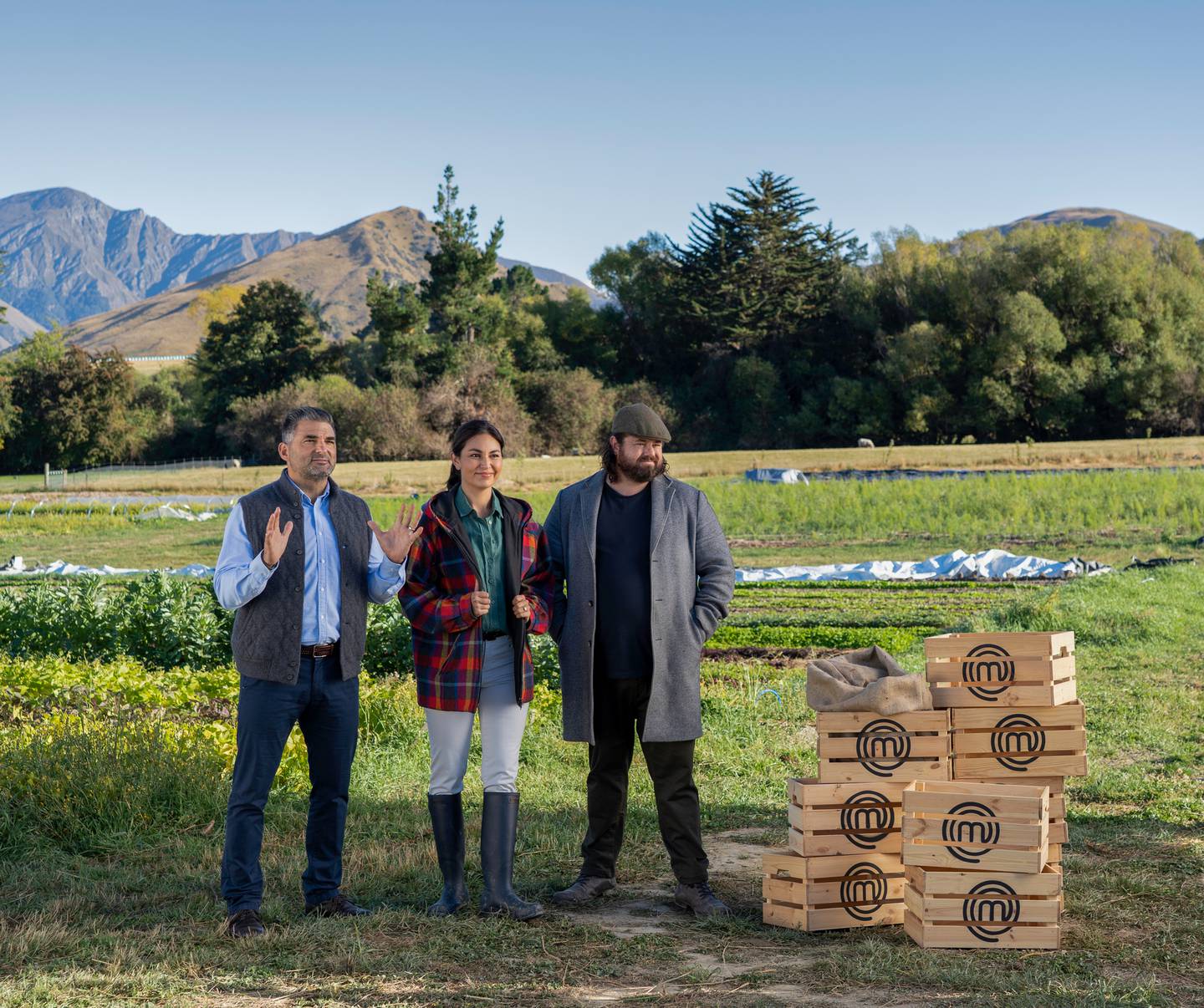 She went on to allege that she risked facing civil court action and being sued by Discovery for speaking out.

During her live video, Kee encouraged MasterChef to "sue her for her last $10".

Kee became emotional near the end of the video, saying she saw the experience as "psychological manipulation".

"It's really quite scary they are allowed to do this to me, that this is in some way justified."

Discovery's spokeswoman said Kee's comments "seriously defame the production company, the series, its broadcaster, the format owners, the Judges, talent appearing in, and crew working on the series".

The claims about the show were "false and malicious".

"At no time has Felina Kee complained to anyone from the production about the way she was treated by the production, during production or after she chose to leave," she said.

"We offer all contestants professional care in the form of follow-up sessions with the show psychologist, in line with our duty of care protocols."

She said Kee' claims were causing mental distress to the MasterChef NZ contestants and judges.

"Our biggest concern now is to support the cast and crew from MasterChef NZ who have enjoyed their time and are excited for the show to air on Sunday," she said.

In response to Kee's claim the show created an environment so toxic she was advised to leave by the show's onsite counsellor, Discovery's spokeswoman said she couldn't comment on the advice given to Kee.

"However, all contestants are police vetted and interviewed by a registered cognitive behavioural therapist psychologist before they enter the show to ensure it is appropriate for them to participate in the programme," she said.

She also denied the judges were told how to judge the food.

"All three judges are at the top of their game in the industry and would not put their reputations on the line unless it was authentic," she said.

She also said MasterChef was first and foremost a cooking show rather than a popularity contest.

She said it was not true conditions on the MasterChef set were not safe.

Contestants have support "from the producer, health and safety officer, an onset nurse, the production manager and the story producers. Their well-being is our constant concern".

She said contestants were also given many breaks during filming.