A sex-assault civil lawsuit against actor Kevin Spacey can proceed in federal court in New York City, a federal judge has ruled.

Judge Lewis A Kaplan said in a written ruling that the allegations that actor Anthony Rapp brought against Spacey established an issue of material fact as to whether Rapp sufficiently alleges that Spacey acted to gratify sexual desire during an encounter at a Manhattan party in 1986 when Rapp was 14.

The judge noted that Rapp has alleged that Spacey placed a clothed Rapp on a bed and briefly put his own clothed body partially beside and partially across Rapp's before Rapp "wriggled out," got up, and left the premises.

In his lawsuit, Rapp seeks compensatory and punitive damages for what he alleges was assault, battery and intentional infliction of emotional distress.

Rapp testified at a deposition that there was no kissing, no undressing, no reaching under clothes and no sexualised statements or innuendo during an encounter that lasted no more than two minutes, the judge said. 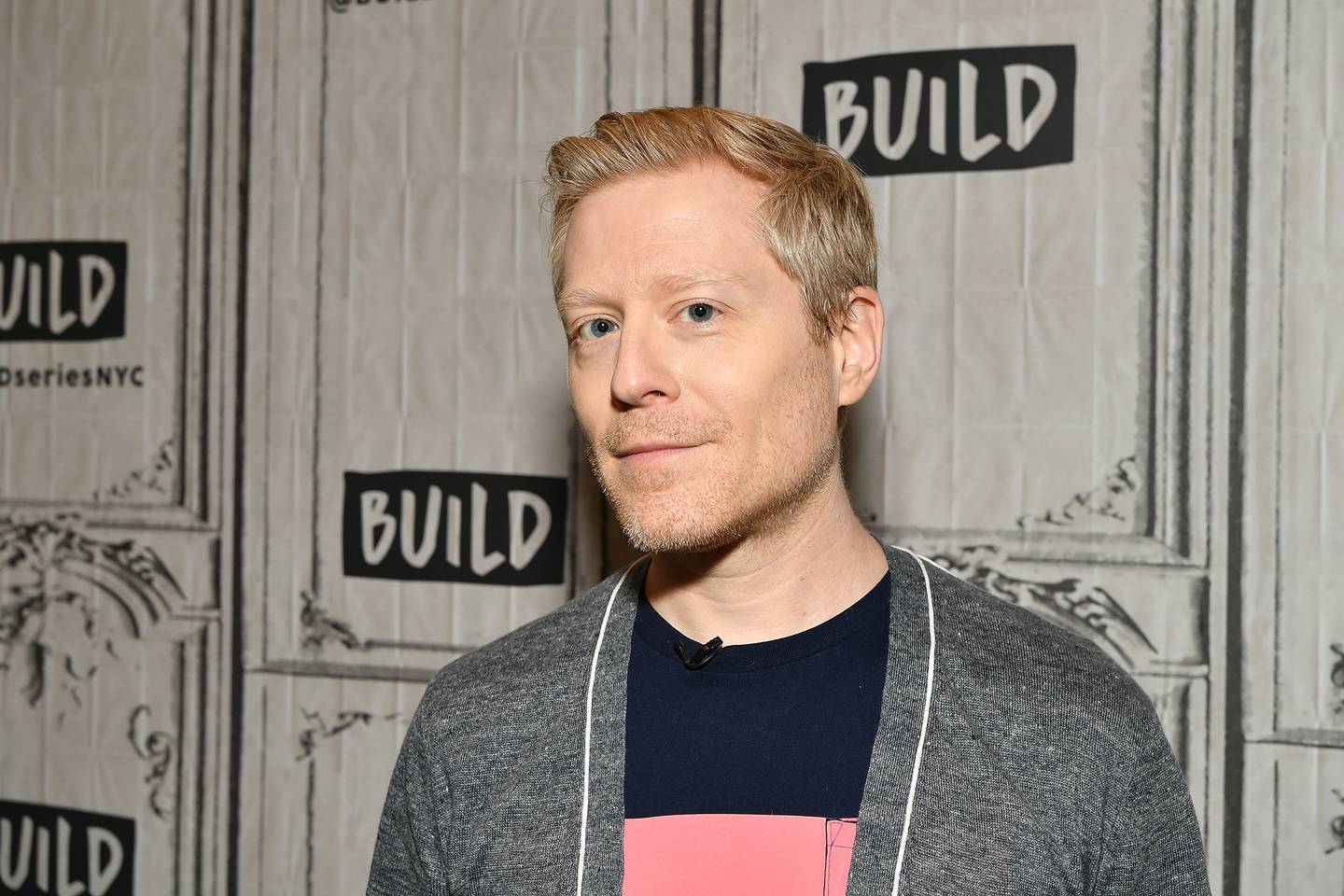 Kaplan did dismiss a common law assault allegation, saying the claim was not included in those revived by a Child Victims Act in New York state that in 2019 temporarily allowed individuals to make claims in instances in which the statute of limitations would normally have barred them.

The ruling comes two weeks after British prosecutors said they had authorised police to charge Spacey with four counts of sexual assault against three men. The alleged incidents occurred in London between 2005 and 2013.

Peter Saghir, a lawyer for Rapp, declined to comment. A lawyer for Spacey did not return a message seeking comment.