Less than a week after her impressive victory in Johnny Depp's highly-publicised defamation lawsuit against Amber Heard, Depp's lawyer Camille Vasquez has been promoted to partner at her reputable entertainment law firm.

Page Six reports how Vasquez, 37, was only an associate at law firm Brown Rudnick when the libel case began, but quickly became the trial's breakout star thanks to her compelling arguments, professional demeanour and ruthless cross-examination of Heard.

In a press release this morning, William Baldiga, chairman and CEO of Brown Rudnick said: "We are delighted to welcome Camille to the partnership,

"Historically, we have reserved this announcement for the end of our fiscal year. But Camille's performance during the Johnny Depp trial proved to the world that she was ready to take this next step now.

"We are incredibly proud of her and look forward to what she will accomplish as our newest partner." 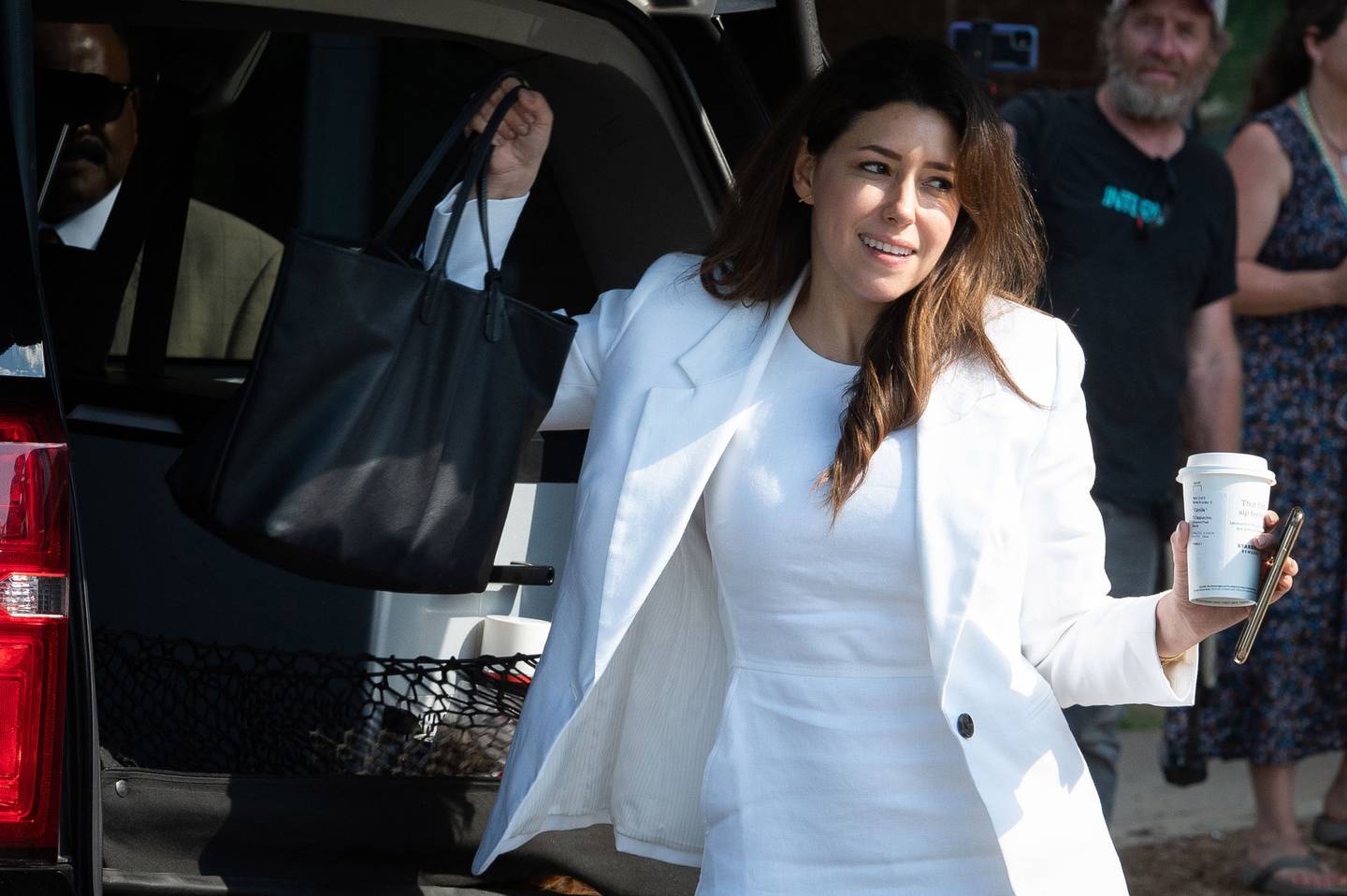 Recently, sources told the New York Post Vasquez was being flooded with job offers from Hollywood, and that the entertainment lawyer had found herself in the middle of a bidding war between competing legal firms all wanting her to work for them.

The hotshot lawyer released a statement reacting to the promotion, saying she was "delighted that Brown Rudnick has given me its full vote of confidence.

"I'm proud of the uniquely talented team I've had the privilege to lead, which exemplified teamwork and collaboration, and I look forward to continuing to represent Brown Rudnick's culture of excellence,"

Vasquez and her legal team were able to successfully convince the jury that Heard defamed Depp on multiple accounts after the actress wrote a 2018 op-ed for the Washington Post where she claimed to be "a public figure representing domestic abuse". 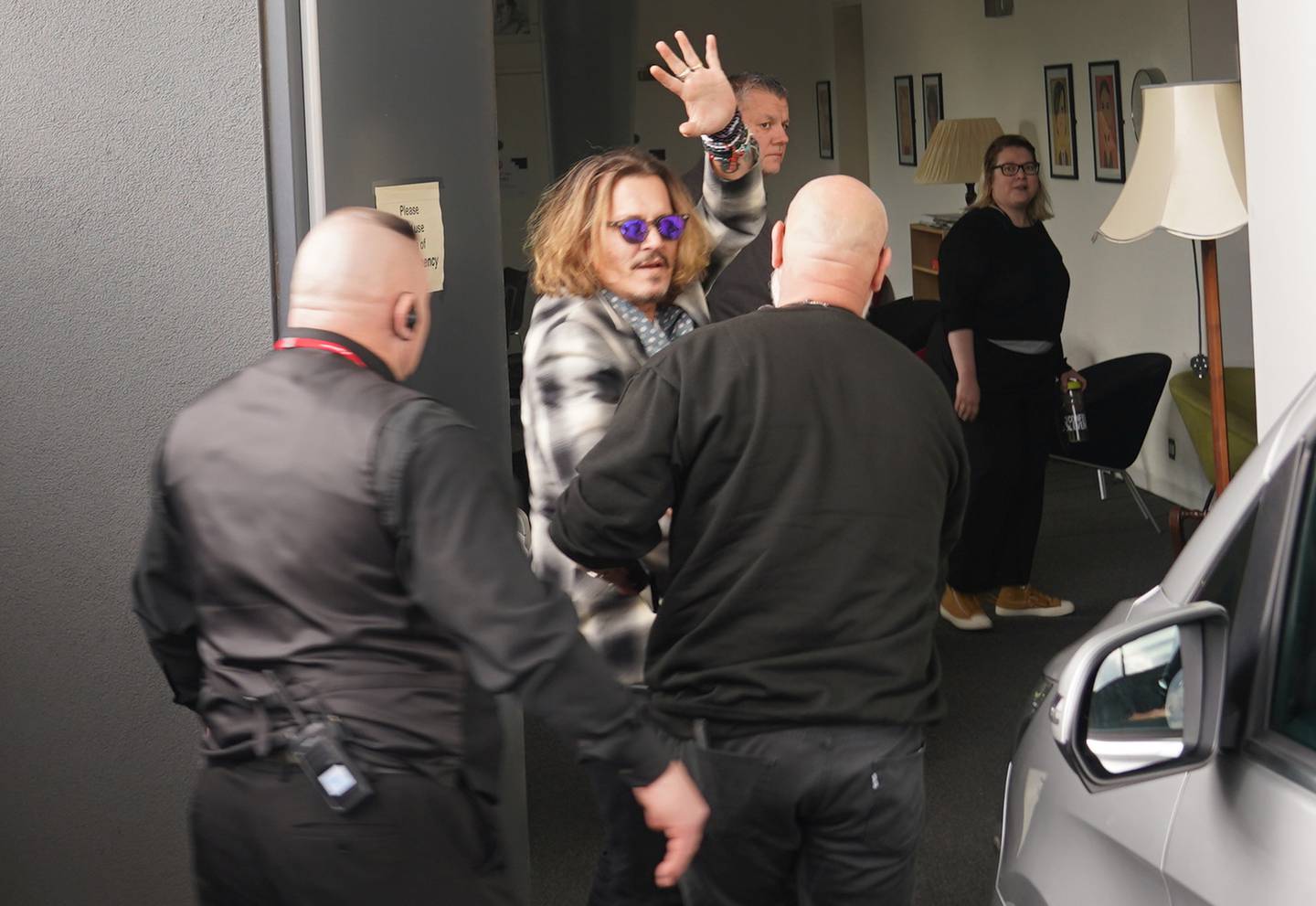 Johnny Depp has spent the days since the trial touring with Jeff Beck across the UK. Photo / Getty Images

Some legal experts previously expressed surprise over Brown Rudnick giving Vasquez such a pivotal role on Depp's legal team despite only being an associate.

One partner at a Los Angeles law firm told the Post that she was "very surprised to see she was an associate," considering her performance at the trial.

"Most of the time associates aren't given the type of roles she was given. Doing the cross and closings, that's pretty unprecedented," the partner explained.

Another source shared that Vasquez had also begun receiving offers from TV networks and cable channels in addition to Hollywood law offices.

"Talent agents are circling Camille because they recognise that she is the unicorn – a smart, savvy, poised lawyer whose impactful performance during the trial propelled her to a rare level of visibility," the source said.

"And the fact that she is a woman of colour is an added bonus."