With the defamation trial between Pirates of the Caribbean star Johnny Depp and his ex-wife Aquaman actress Amber Heard being broadcast, many are asking why sex offender Ghislaine Maxwell's trial was not given the same treatment.

Many users have commented on Twitter that there is a clear double standard in how the two trials have been covered by media outlets.

"#sensorshipmedia [sic] Things that Make NO Sense. Johnny Depp versus Amber is televised on practically every channel. But there still hasn't been a single client of Miss Maxwell's revealed or a peep about what was discovered during that trial? Interesting," one Twitter user wrote.

#sensorshipmedia
Things that Make NO Sense.
Johnny Depp versus Amber is televised on practically every channel.

But there still hasn’t been a single client of Miss Maxwell’s revealed or a peep about what was discovered during that trial?

"We just gonna ignore the fact that the Johnny Depp trial gets national coverage & is televised, yet the Ghislaine Maxwell trial was closed off to the public & the names of pesos was sealed forever? Got it," a second person wrote.

"The media live streams the Johnny Depp trial and not the Ghislaine Maxwell trial because they think we're stupid," one user wrote, to which another responded, "It shows that money and actors are more important than child-trafficking."

The media live streams the Johnny Depp trial and not the Ghislaine Maxwell trial because they think we're stupid.

"Y'all been enjoying the Johnny Depp trial content?" one person posted.

"Weird how they're totally fine streaming all the content from the Depp trial when they wouldn't let you see even a minute of the Maxwell trial, and spent as little time as possible reporting about anything that went on. Wonder why one is allowed to be a national spectacle while the other was carefully kept from becoming so." 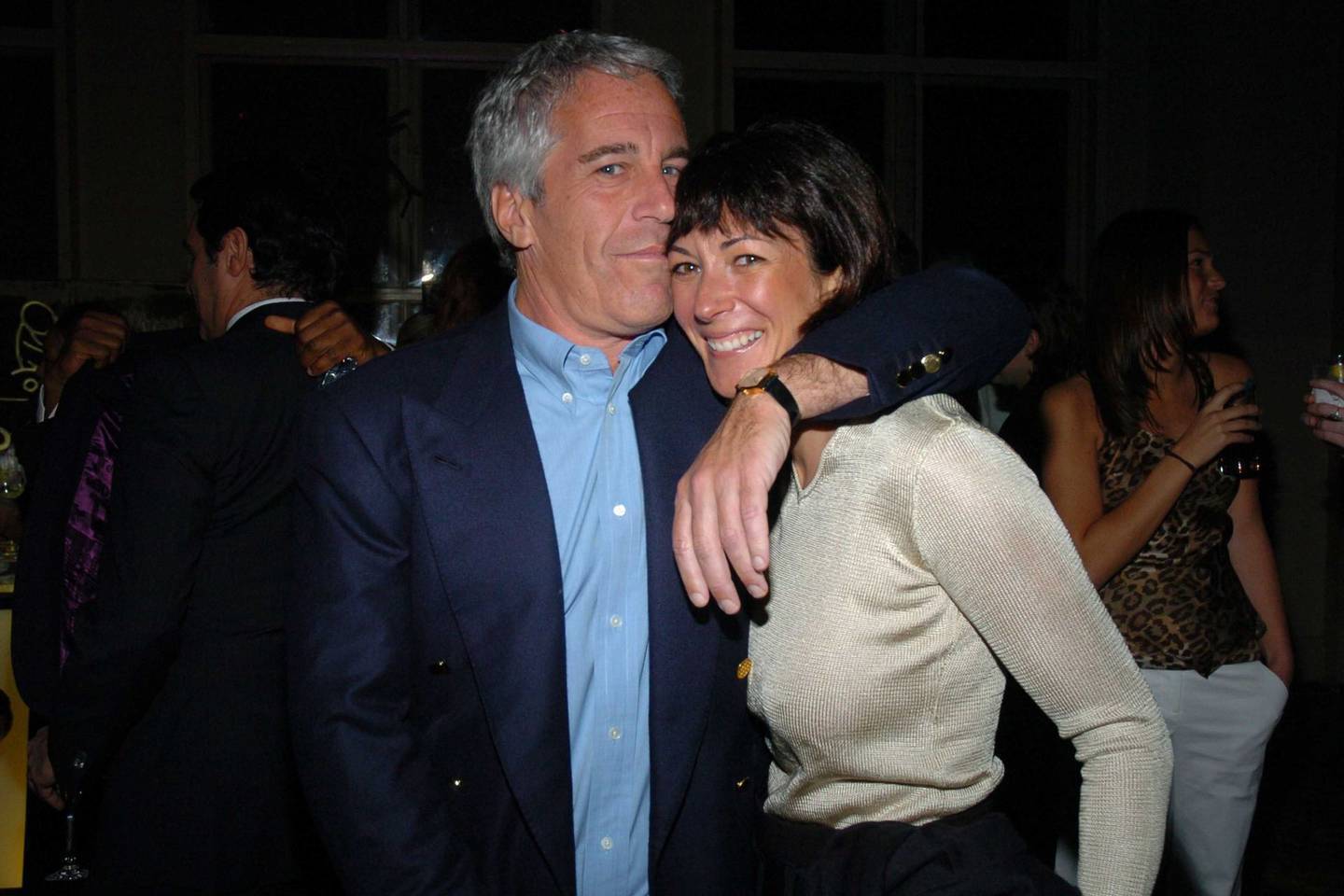 Maxwell is due to be sentenced on June 28. Photo / Getty Images

Why Maxwell's trial was not televised

Ghislaine Maxwell, 60, was convicted in December 2021 for her part in assisting late financier Jeffrey Epstein to sexually abuse teenage girls.

Maxwell was on trial in a federal court in Manhattan, New York.

Reminder: Johnny Depp & his ex wife are having a trial for the world to see with tons of cameras and live footage; but for the Ghislaine Maxwell trial, no cameras were allowed and all we got were sketches! This is all done by design. pic.twitter.com/6Ll8VX2Hq8

There was no conspiracy here, despite what social media posts might lead you to believe.

This rule and the fact that the identities of victims need to be protected is the reason for all the sketches you saw.

Even though cameras and recording devices were not permitted inside the courtroom, journalists still attended the trial and provided updates. 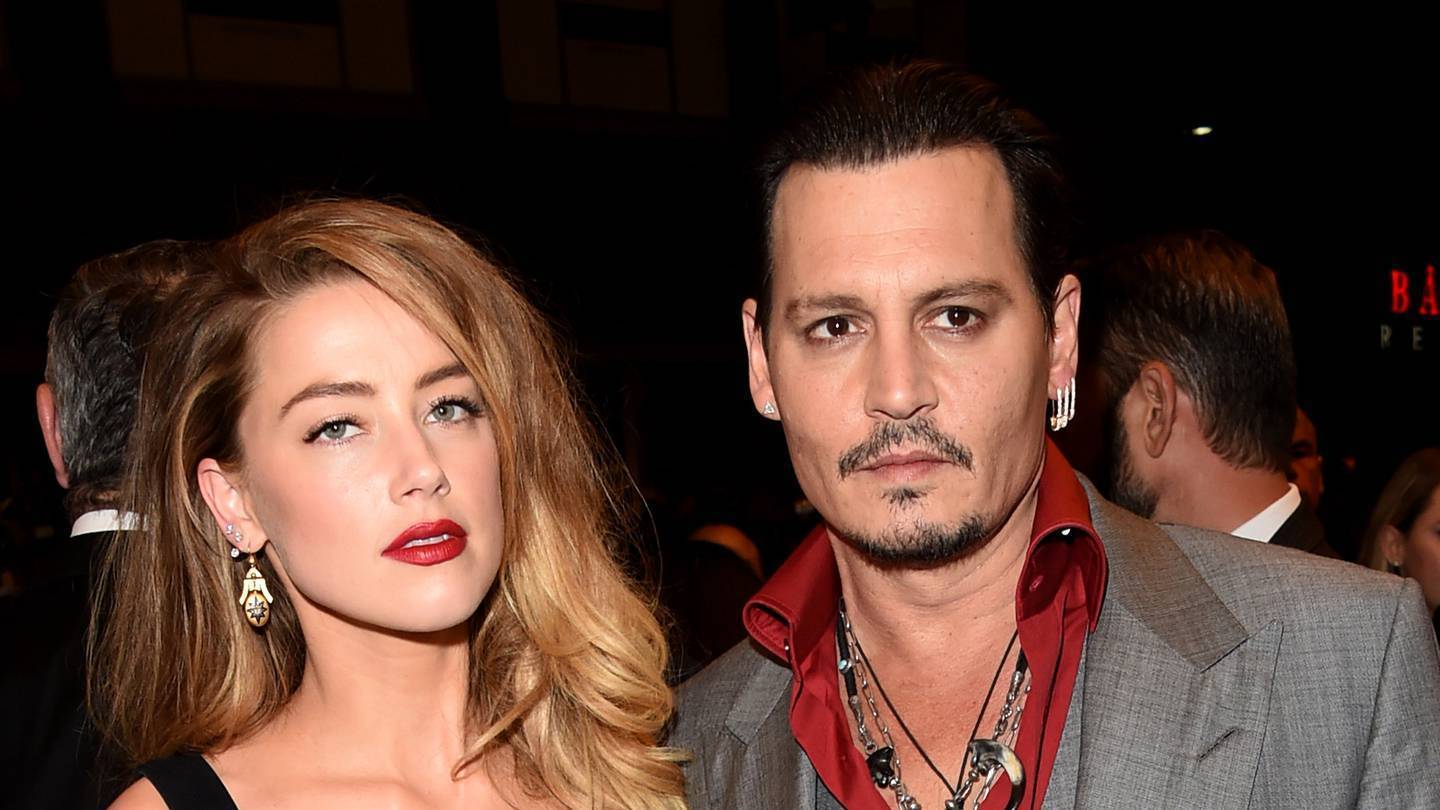 The broadcast of the Johnny Depp and Amber Heard defamation case

Johnny Depp, 58, is suing Amber Heard, 35, for $US50 million for allegedly defaming him in 2018 by writing an opinion piece for The Washington Post about her experience as a victim of domestic violence.

Heard snapped back by filing a $US100 million counterclaim against Depp which alleges that Depp's lawyers have smeared her.

The defamation trial between the former lovers is being held in a county court in Virginia.

The case is being heard in a completely different state governed by a separate set of rules to those of the Maxwell trial.

In this court, photography, video and audio recording are allowed if a judge authorises it.

And, on March 29, Circuit Court Judge in Fairfax County, Virginia Penney Azcarate did exactly that.

She published a set of orders which authorised "a pool camera system" to be used for the duration of the trial. If you want to read Order 6 for yourself, click here.