A former Disney executive believes Johnny Depp may reprise his role as Captain Jack Sparrow in Pirates of the Caribbean.

People Magazine has reportedly spoken to an unnamed former Disney executive who expressed their belief Depp could reprise his iconic role despite the outcome of his bitter defamation case against his ex-wife, Amber Heard.

The former executive told the publication there is a "huge appetite" to bring back Depp and the decision would come down to the huge potential payday for the team involved.

"I absolutely believe post-verdict that Pirates is primed for rebooting with Johnny as Captain Jack back on board," the executive claimed. "There is just too much potential box-office treasure for a beloved character deeply embedded in the Disney culture." A former Disney executive expressed their belief that Depp could reprise his iconic role. Photo / Supplied

They added, "There is [a] huge appetite for bringing back bankable Hollywood stars in massively popular franchises."

The news comes amid conflicting reports with Jerry Bruckheimer, a producer of the film recently telling the Sunday Times Depp will not reprise his role.

"Not at this point," he said. "The future is yet to be decided."

And it seems Depp himself is hesitant to step back into the role. While being cross-examined during his defamation trial the actor said he wouldn't return to the franchise even if they offered him a large sum.

Heard's lawyer asked the actor, "The fact is, Mr Depp, if Disney came to you with $300 million and a million alpacas, nothing on this Earth would get you to go back and work with Disney on a Pirates of the Caribbean film? Correct?"

To which Depp replied, "That is true, Mr Rottenborn."

Bruckheimer later revealed in his interview the franchise is considering actress Margot Robbie as the lead in a spinoff of the popular film series and confirmed two scripts were in the works.

"Yes. We're talking to Margot Robbie. We are developing two Pirates scripts — one with her, one without."

Depp won his defamation case against Heard earlier this week when jury members found Depp should be awarded the partial sum of $US15 million ($23.1m) in damages. 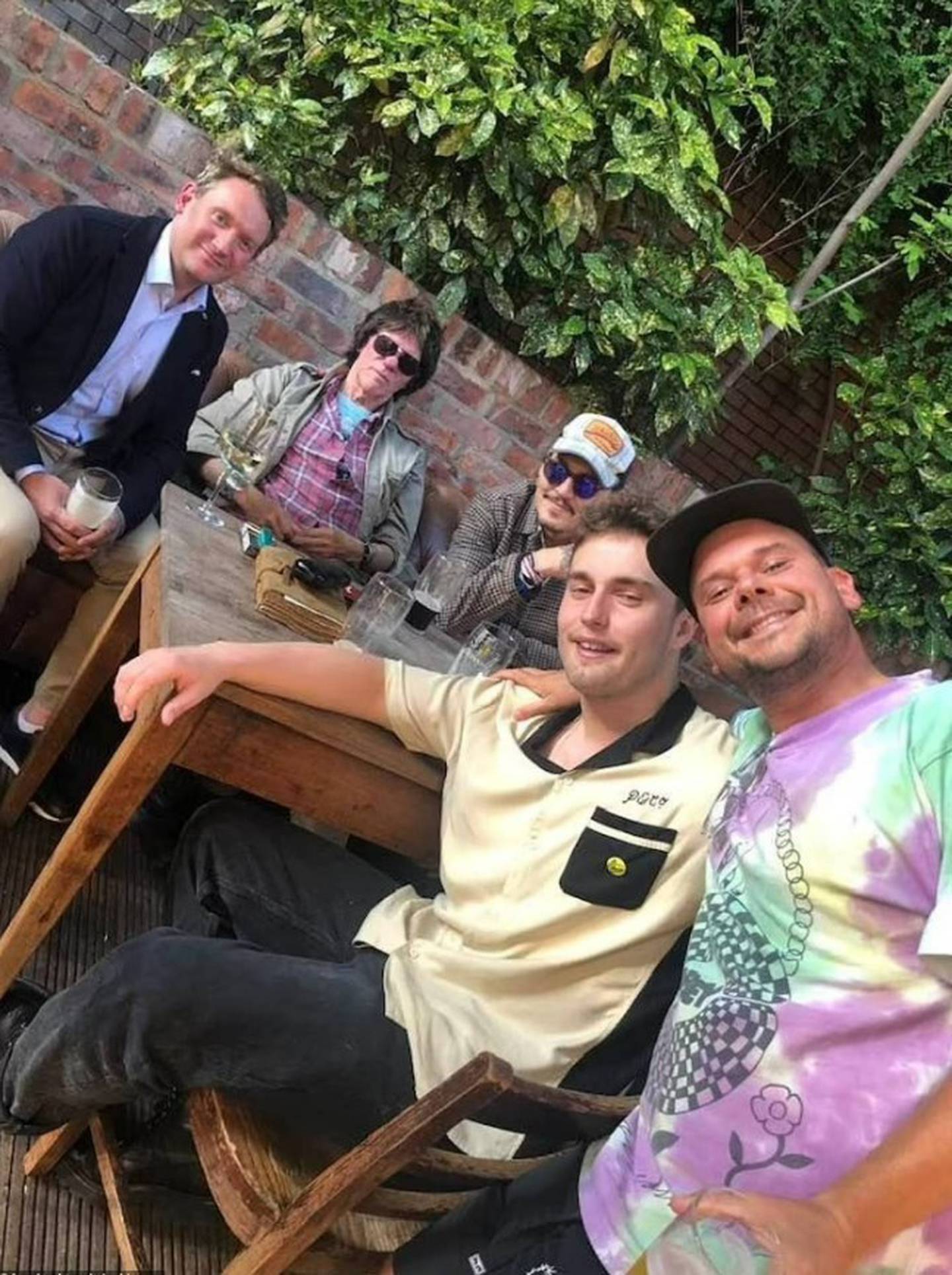 He was initially seeking US$50m after she implied he abused her in a 2018 Washington Post op-ed. Although she did not name him, he claims her allegations are false and cost him lucrative movie roles.

The jury also found in favour of Heard, who countersued Depp for $US100 million ($154m).

Heard claimed said she was defamed by Depp's lawyer when he called her abuse allegations a hoax. The jury agreed to a lesser degree, awarding her just US$2m of the hefty sum first requested in damages.

Depp was not present to hear the verdict in his defamation case - instead he was in the UK touring with guitar legend Jeff Beck, with sources claiming he was absent due to "previously scheduled work commitments".

He was seen celebrating at a pub in Newcastle with Beck and UK singer Sam Fender.