After weeks of gruelling testimonies in the Johhny Depp v Amber Heard defamation trial, the fate of the former couple now lays in the hands of a US jury and there could be a "chilling effect" if Depp wins his case.

The jury is made up of seven members who must determine whether Heard defamed Depp in her 2018 Washington Post op-ed where she called herself "a public figure representing domestic abuse".

The NY Post has reported that alongside the defamation decision, the jury must also determine whether Heard should be responsible for millions in damages.

Sources close to Heard's legal team told the publication: "The jury is going to determine damages for both the claim and the counterclaim.

"If the jury finds Amber was liable for Mr Depp it would determine damages, if it found that Mr Depp was liable for Amber's counterclaims, it makes a determination of damages."

A spokesperson for Depp's team confirmed this by stating: "Jury decides damages and yes it is possible that no damages are awarded."

Meanwhile, there could be a "chilling effect" if Depp was to succeed in his case against Heard. Speaking to The New York Post, Halim Dhanidina, a former California judge and current criminal defence lawyer said if the actor win's the case it would discourage other alleged victims from coming forward.

"Any time a defamation lawsuit is successful, it has a chilling effect on speech," Dhanidina said.

"There has always been a chilling effect for victims to come forward and speak out against institutions or entities or people with power because they feel like their world could come crashing down on them,"

The criminal defence lawyer then noted if Depp wins and is awarded a substantial money judgement ", then I'm sure there are people out there who would think twice about making statements if those statements could expose them to legal liability,"

And added that on the other hand it is not the intention to "create a world where people feel like they can say whatever they want even if they know it's not true". 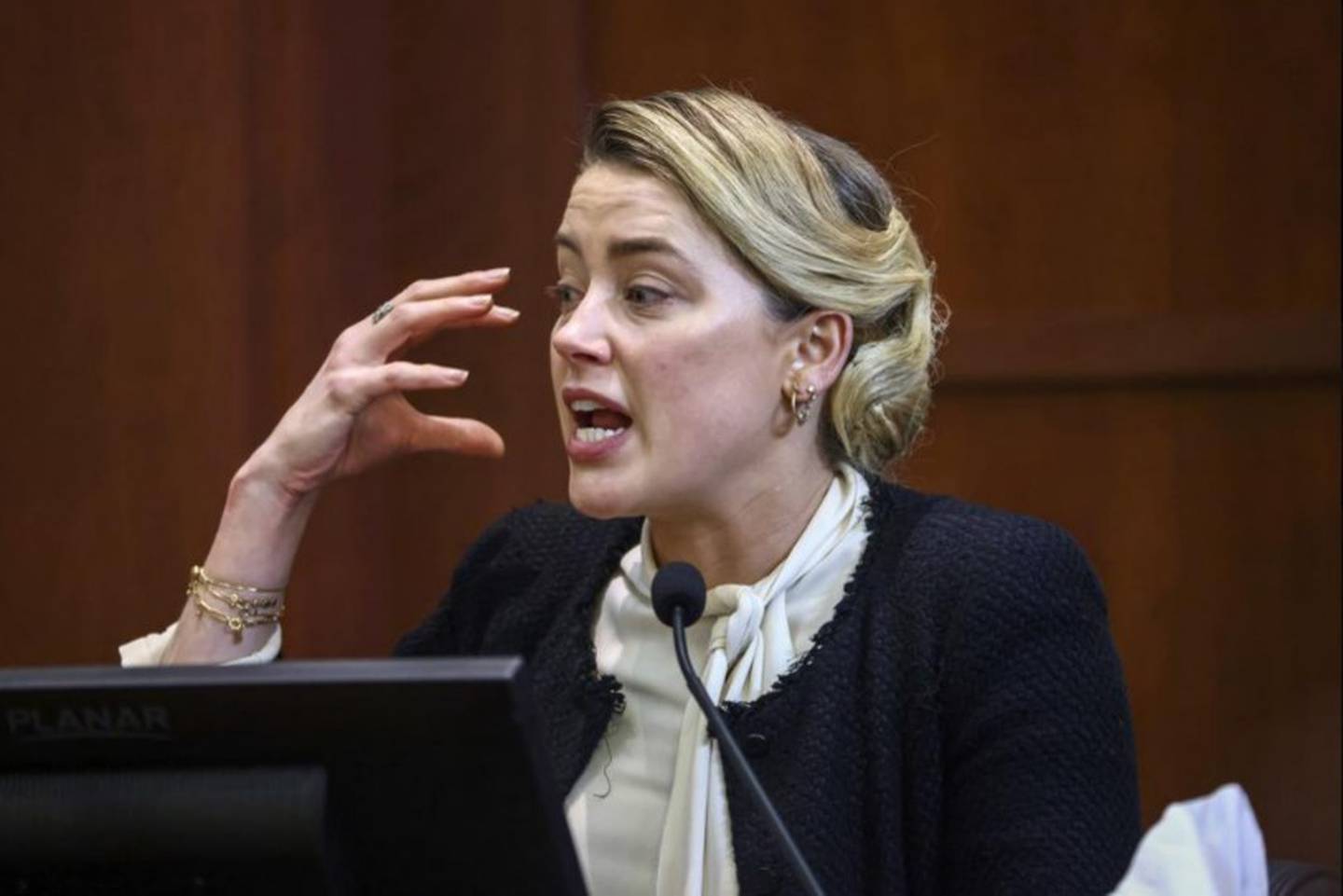 Amber Heard took to the stand last week to reveal her side of the story. Photo / AP

The former judge said no matter the result it will have a chilling effect "one way or the other".

Heard is currently being sued by Depp for US$50 million (NZ$78m) for implying he abused her in a 2018 Washington Post op-ed. Although she did not name him, he claims her allegations are false and cost him lucrative movie roles.

The New York Post has reported closing arguments are set for May 27 which could lead to the jury's deliberation shortly after.

Regardless of the jury's decision, Heard will not face the option of jail time as there are no criminal charges laid against the Aquaman actress, only civil claims.