The actress - who famously played Pussy Galore in the 1964 film Goldfinger opposite Sir Sean Connery as 007 - passed away at her home in Lewes, Sussex, southeast England, at the age of 94 from natural causes. 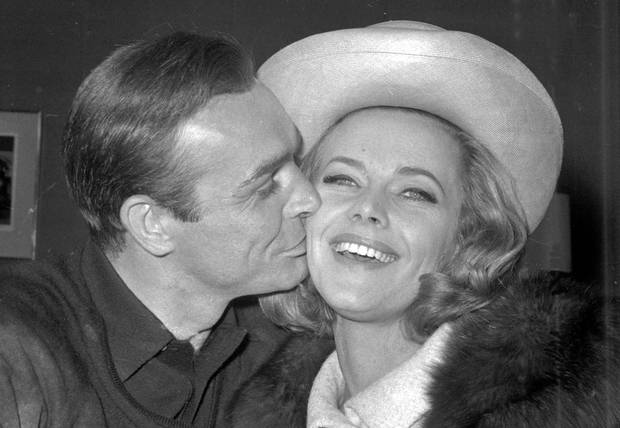 A statement issued by her family read: "It's with great sadness that we have to announce the death of Honor Blackman aged 94.

"She died peacefully of natural causes at her home in Lewes, Sussex, surrounded by her family. She was much loved and will be greatly missed by her two children Barnaby and Lottie, and grandchildren Daisy, Oscar, Olive and Toby."

The statement also praised Blackman for her acting talent, describing her as having "unparalleled iconic status in the world of film and entertainment".

It read: "As well as being a much adored mother and grandmother, Honor was an actor of hugely prolific creative talent. 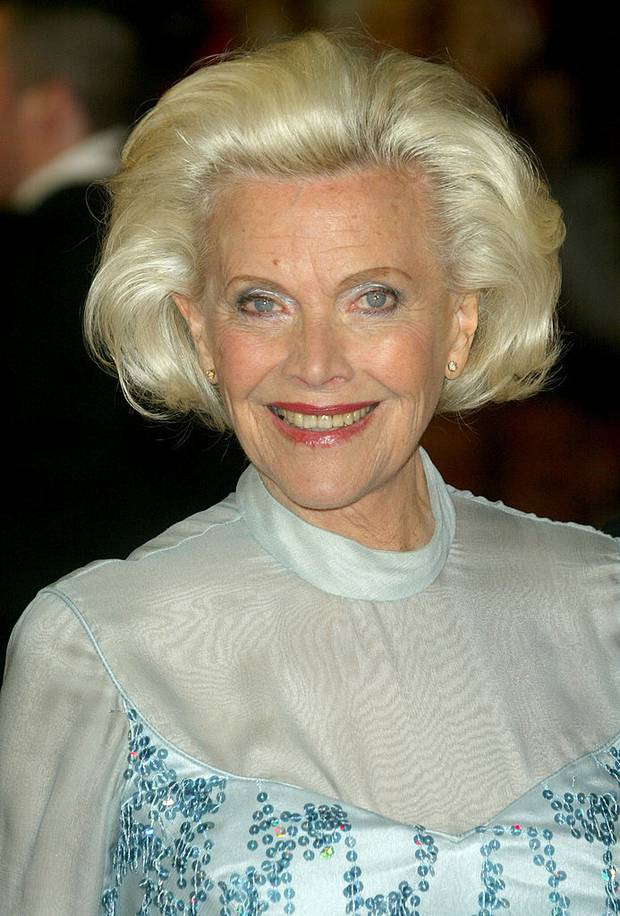 "With an extraordinary combination of beauty, brains and physical prowess, along with her unique voice and a dedicated work ethic, she achieved an unparalleled iconic status in the world of film and entertainment.

"With absolute commitment to her craft and total professionalism in all her endeavours she contributed to some of the great films and theatre productions of our times.

"We ask you to respect the privacy of our family at this difficult time."

As well as her Bond role, Blackman was also well known for portraying Cathy Gale in the 1960s TV series The Avengers opposite Patrick Macnee.

The spy adventure show had such a huge audience that Blackman and Macnee teamed up to record the song Kinky Boots, released in February 1964, which referred to the boots she wore as her character Cathy in the programme.

It went on to become a surprised hit in 1990 when it reached No.5 on the UK singles chart after being played incessantly by BBC Radio 1 Breakfast Show presenter Simon Mayo.

Blackman was also a regular fixture on TV screens in the 1990s when she starred in ITV sitcom The Upper Hand, a British version of American sitcom Who's the Boss? about a single woman who hires a male housekeeper.