It's been billed as one of the best programmes in the festival's history, but lockdown means Aucklanders won't be able to take part in this year's New Zealand International Film Festival in another blow to the city's cinema industry.

While the rest of the country will be able to head along to the new James Bond movie "No Time to Die" this weekend, cinemas in Auckland remain closed – and there is no sign of when they will be able to get in on the spy movie fun.

Avoiding the initial weeks of the much-delayed Bond movies rollout was one factor behind the decision to kickstart the Film Festival in Auckland on October 28. The festival had also been delayed from its usual July start date to give people time to get vaccinated.

However, the timing has now coincided with the city's ongoing level 3 restrictions. The uncertainty around when Aucklanders will be able to gather again has forced festival organisers to cancel the Auckland season.

New Zealand Film Festival Trust chair Catherine Fitzgerald said it was a "heart-breaking" decision, and they tried to keep their hopes up "for as long as possible".

"This is a magnificent programme and to share it on the big screen in Auckland is our dream.

"I wish we weren't having to do it, but you just have to face reality," she told the Herald.

Rights around the films in this year's programme means that only about 20 per cent are able to be streamed.

"It's not just flicking a switch to go online," Fitzgerald said, adding it would have taken six weeks to set up an online festival.

She said they would do "anything they can to look after Auckland" when asked if a resurrection of part of the programme was possible once the city's restrictions were lifted, but it is impossible to plan when they don't know what restrictions will be.

The festival is now focused on delivering a safe season for the rest of the country. Christchurch will now get the premiere screenings on October 29, before the festival rolls out across Wellington, Dunedin and nine regional centres. 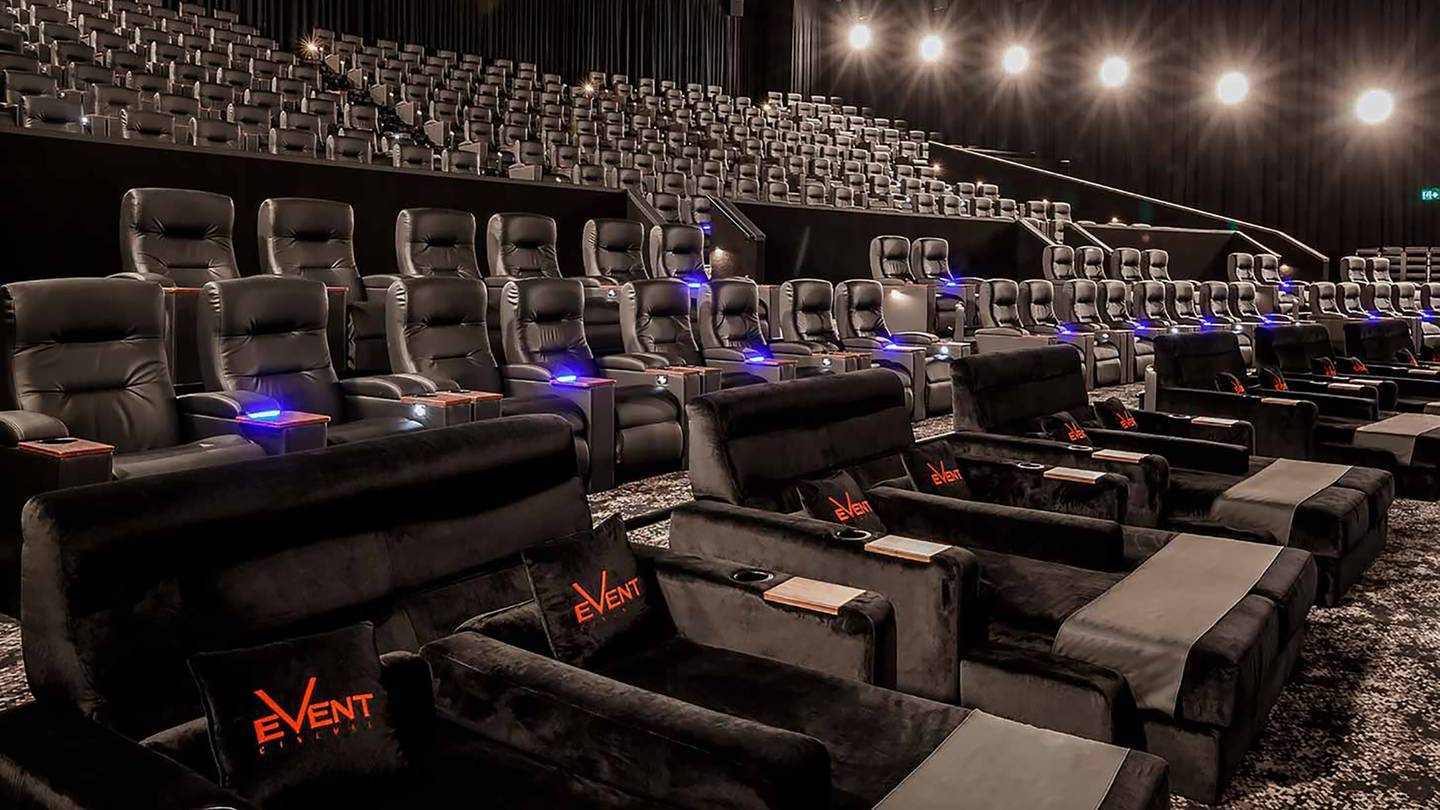 All cinemas across Auckland are empty right now, while those outside the city get to enjoy the latest blockbusters. (Photo / Supplied)

The cancellation is another movie experience Aucklanders will miss out on while in lockdown. The global box office is slowly bouncing back from a year of limited blockbuster titles, with superhero flicks "Venom: Let There Be Carnage" and "Shang-Chi and the Legend of the Ten Rings" joining Bond on the big screen.

Matakana Cinemas owner Dan Paine said while New Zealand cinemas had been able to mostly stay open since the 2020 level 4 lockdown, restrictions in the Northern Hemisphere meant they have been like "a pub with no beer" with limited blockbuster choices to draw in big crowds.

"We always say 'content is king', because it's true. You can market the hell out of something, but people have to want to see it in order to open their wallets.

"The irony is not lost on me that after about five date changes, Bond is finally open in cinemas and it's the one time we're closed."

While Matakana Cinemas was due to participate in the film festival for the first time this year, Paine accepts and supports the organiser's decision and is focused on gearing up for reopening.

He said they are ready to reopen safely and hopes customers will feel comfortable going back to the movies.

"Our guests' safety is our top priority."