The Queen's representative in New Zealand said Prince Harry and Meghan discussed moving to the South Pacific country during their 2018 visit, more than a year before the couple stepped back from royal duties and moved to the United States.

Governor-General Dame Patsy Reddy also told the AP she believes the British monarch should remain New Zealand's head of state and described the hand-typed letters she sends to the Queen.

Reddy, 67, will leave her largely ceremonial role representing the Queen in New Zealand in October after a 5-year term. A lawyer who was given the honorific Dame for her services to arts and business, Reddy officially signs bills into law, presides over many public ceremonies and tours the country, meeting with various groups including Māori.

Harry and Meghan visited New Zealand at the end of a hectic 16-day royal tour of the South Pacific, and Reddy recalled the couple as being tired. 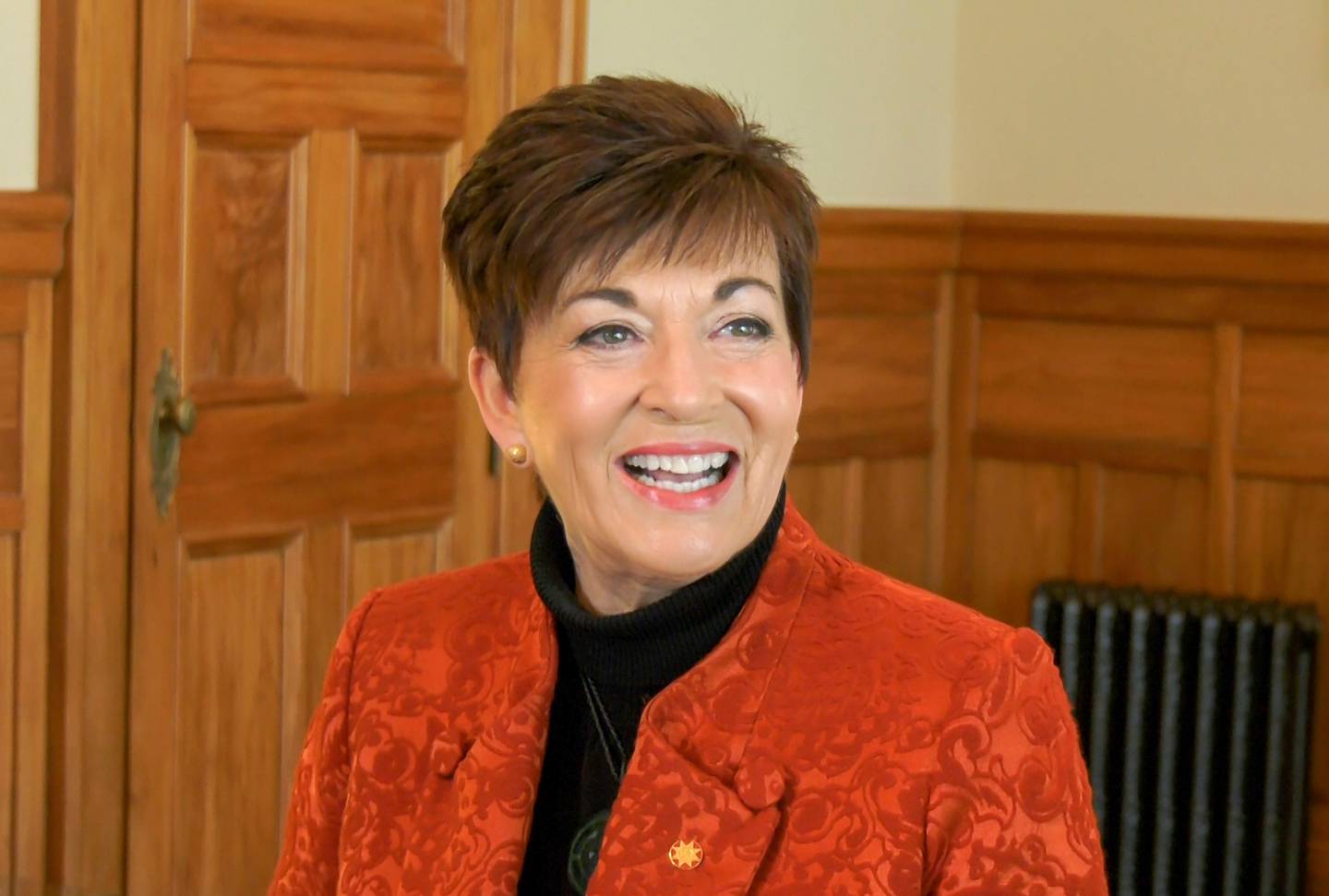 "I remember they'd just been down to the Abel Tasman National Park when we sat down and had a drink, and they said that they could imagine living in a place like this and wondered whether we thought it would be theoretically possible. Even possible for them to have a place in New Zealand.

"Of course, we said 'Sure. It would be fine. There are lots of opportunities to live in New Zealand, but that would be something that they'd have to explore,'" Reddy said. "They were looking at how they might raise their family. And, obviously, they've made some decisions since."

Reddy said she didn't view it as a formal request for assistance but more of an informal discussion about the couple's hopes for the future. She said the pair seemed impressed with the access to the outdoors and their interactions with New Zealanders.

Still, the discussion shows that the couple were considering options outside of Britain less than six months after they married and well before their eventual move to the US.

During a widely watched interview with Oprah Winfrey near the couple's California home earlier this year, Harry and Meghan, the Duchess of Sussex, mentioned they'd offered to the royal family to take a step back from royal life in a Commonwealth country such as South Africa or New Zealand.

Reddy said she watched the interview but didn't want to comment on internal royal family business.

"I thought they were a lovely couple and I hope they've got a great future where they are," Reddy said. 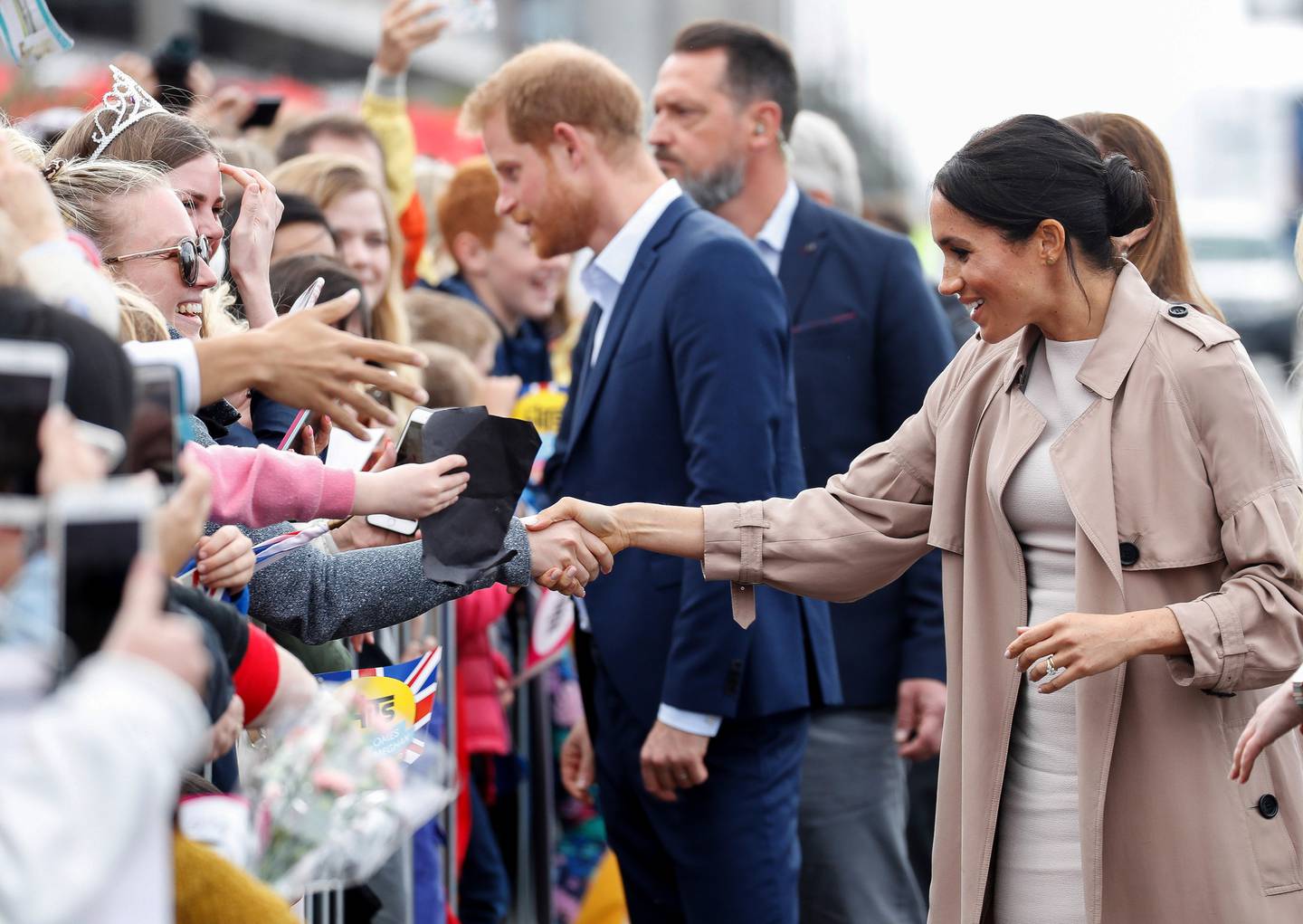 Prince Harry and Meghan, Duchess of Sussex meet members of the public during a walkabout at the Viaduct in Auckland. (Photo / AP)

She said she regularly expresses her confidential views of what's happening in New Zealand to the Queen, such as the nation's response to the pandemic. She said the communication "is quite touchingly old-fashioned, by letter".

"She has told me on the times that I've seen her that she finds it interesting to have a personal perspective on what's happening," Reddy said. "As she says, 'I like to know what's happening between the lines.'"

Many people in New Zealand believe the country should become an independent republic but Reddy said she believed the Queen should remain the head of state because the arrangement works and has strong historical links.

She said New Zealand has a special connection to the monarchy because its founding document, the Treaty of Waitangi, was signed by Maori and the representative of Queen Victoria.

Asked about a future scenario in which a monarch might turn out to be dictatorial or autocratic, Reddy said the same scenario with an elected president would likely be worse.

"We've seen how that doesn't work in other countries in the world," she said. "But actually, because the monarch is much more of a theoretical construct, a figurehead rather than an actual ruler, I think it gives us a measure of safety, constitutional safety." 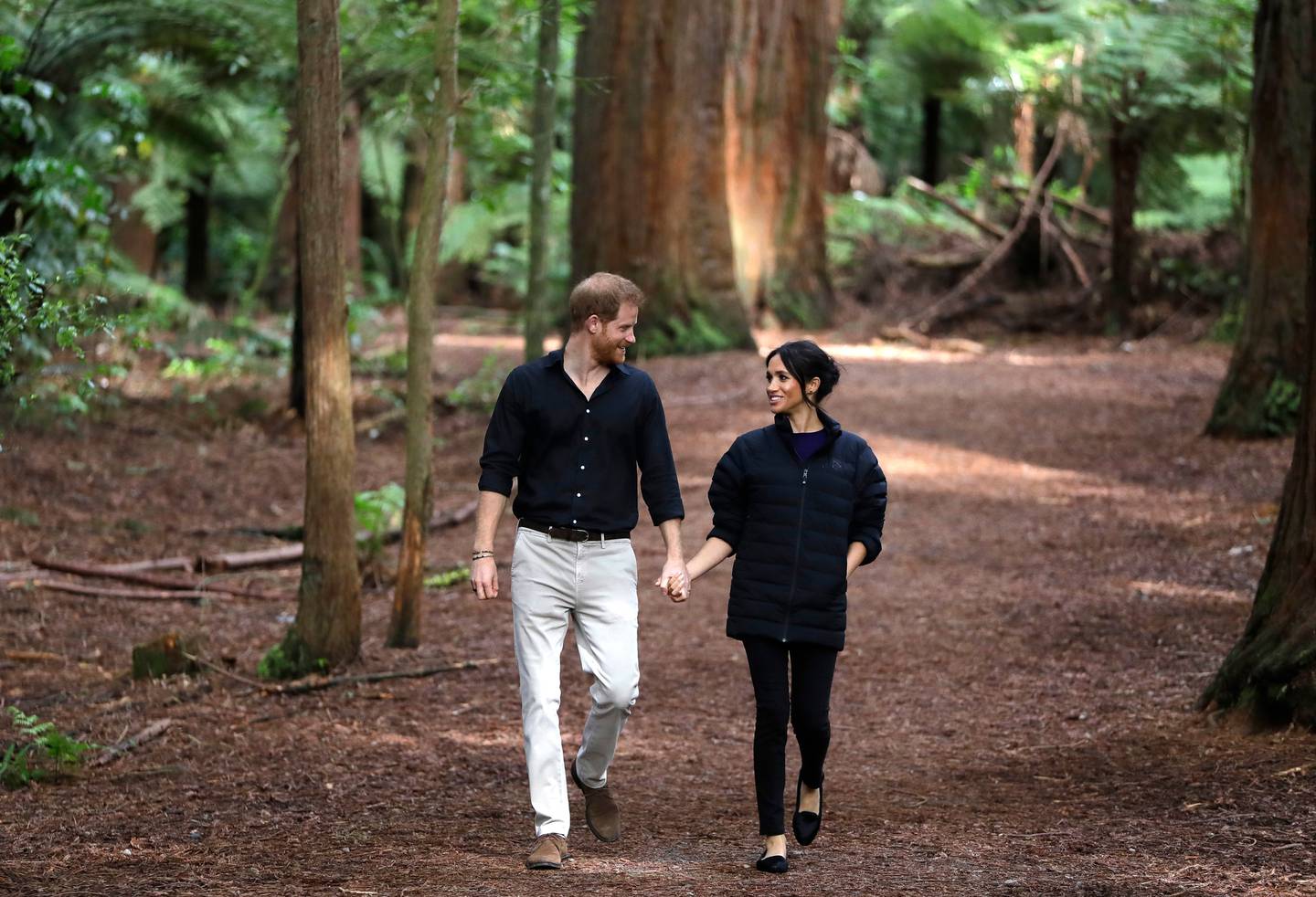 Reddy said she agreed with Prime Minister Jacinda Ardern's assessment that there was currently little appetite among New Zealanders for a constitutional change, and that people were concerned about more pressing issues like climate change, inequality and the pandemic.

She said she thought the royal family had been great role models during the pandemic, using the internet and social media to great effect and abiding fastidiously to the rules imposed by the British government.

"So we saw tragically the funeral of Prince Philip, where they could only have 30 mourners," Reddy said. "But there was no question that there'd be any kind of dispensation, even from the requirements for isolation, when, for example, Prince Harry came back to that funeral."

"I've enjoyed it as a historical drama," she said. "Its production values and some great characterisations, I think. But, you know, it's not real life is it?"

She pushed back at the negative portrayal of Prince Charles, saying she thought he would be a good monarch.

"I've been enormously impressed with the breadth of his knowledge, the depth of his well-considered perceptions on a range of subjects," she said. "From urban planning to the environment, to the impact of religions on the world."

Children's advocate Cindy Kiro has been named by Ardern to succeed Reddy. Kiro, who is also a Dame, is the first Māori woman appointed to the role.