GoFundMe has shut down a page that falsely claimed to be raising funds to help Amber Heard pay the $8.35 million US dollars she owes Johnny Depp after their highly publicised defamation trial.

A person using the name Kimberley Moore started the "Justice for Amber Heard" page not long after the jury reached its verdict, alleging to be in contact with Heard's legal team.

"I believe Amber, and social media protected the abuser," read the page's description. "The judgment exceeds her net worth. It's so sad that he was able to get away with the abuse. The judgment furthers that abuse. If you can please help her." 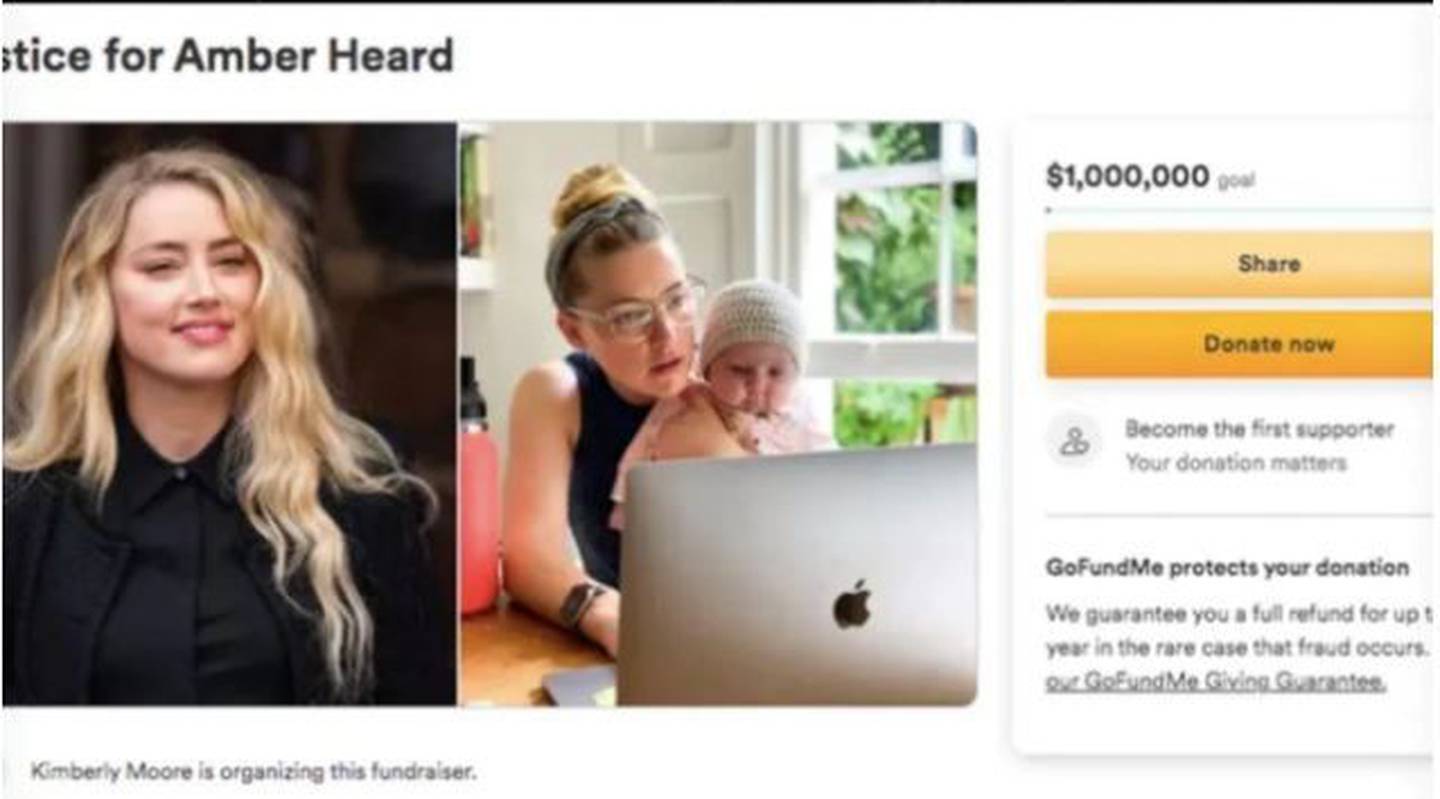 The page claimed it was fundraising to cover Heard's defamation payment. Picture / GoFundMe

The since-deleted GoFundMe page claimed to be in touch with Heard's lawyers. Picture / GoFundMe

Moore also claimed that the actor would have "direct access" to the money raised. While it's not clear whether the creators' intentions were to fundraise, or to scam, GoFundMe closed the page after determining that neither Heard nor her legal team had any association with it.

Speaking to TMZ, a spokesperson from the website confirmed they were able to flag the page quickly, and take it down before a substantial amount of money had been raised. They also made it clear they'd be on alert for future fake pages to do with the defamation trial and treat them in the same manner.

Depp sued Heard over an op-ed she wrote in 2018 for The Washington Post describing herself as 'a public figure representing domestic abuse', despite the fact she never used his name. 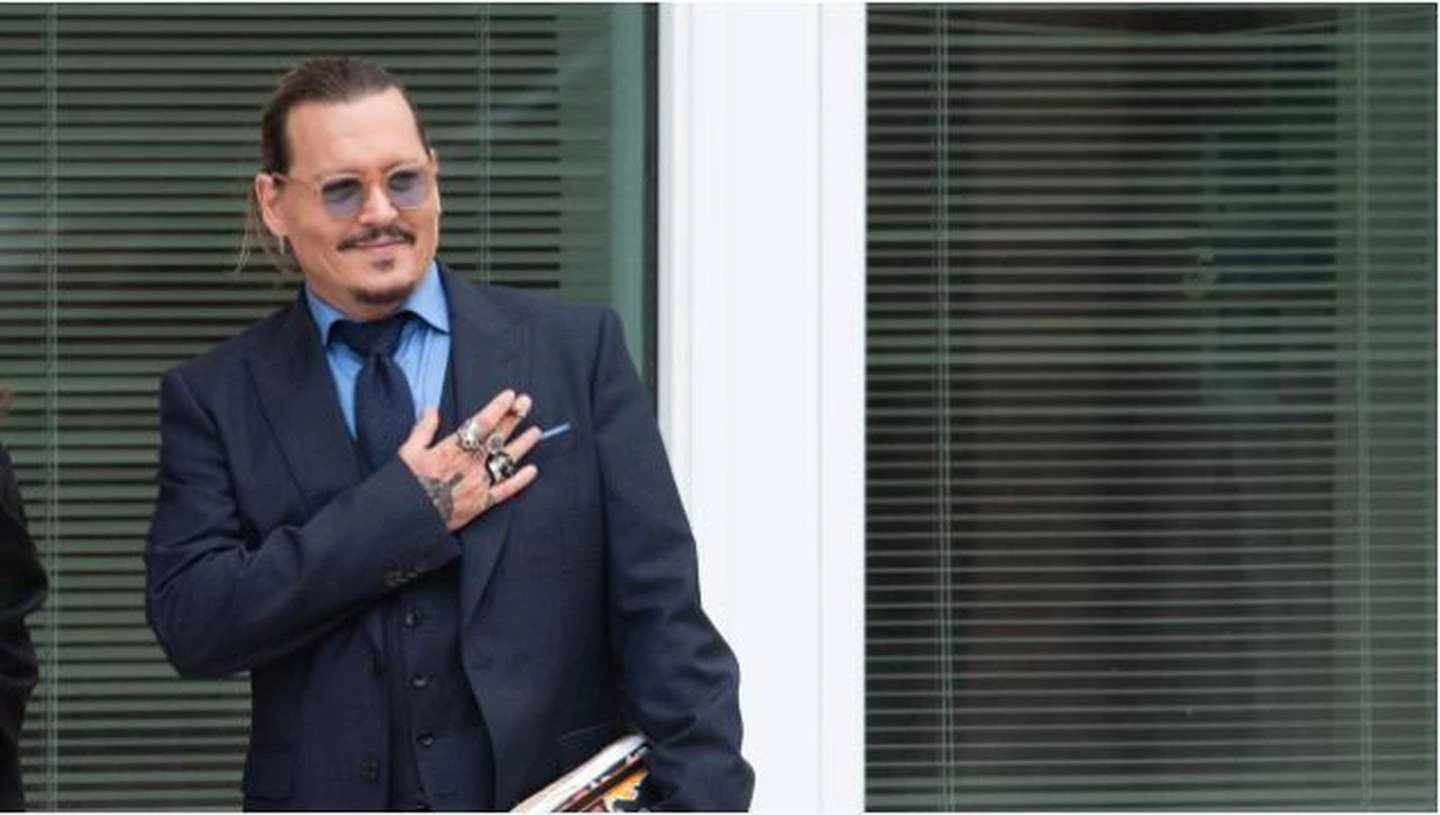 Johnny Depp gestures to fans during a recess outside the court. Photo / Getty Images

While the jury heavily favoured Depp's claim, there was a split decision in which Heard was also awarded damages for her counterclaim of defamation when Depp's lawyer called her allegations a "hoax".Heard's legal team have already flagged that they'll be appealing the verdict, as the damages owed to Depp exceed her net worth – telling the Today Show that Heard has 'excellent grounds' to appeal the verdict.