When the New Zealand novelist Keri Hulme died last week at the age of 74 she joined a group of venerated authors known not for winning the Booker Prize – which Hulme did in 1985 with her Māori magic realist epic The Bone People – but for producing in their lifetime only one complete novel.

Nonetheless, the image of the artist who produces just one perfect piece of work then lapses into silence, often out of sight from public view, is seductive. How admirable to leave just a single artistic legacy, its brilliance undimmed by inferior additional works, untainted by the siren call of fame or ego.

Seductive, but rarely true. Few writers calmly put down their pen after dashing off a fabulous big hit, with the possible exception of Margaret Mitchell, whose Pulitzer Prize-winning Gone with the Wind was published in 1936. Mitchell always insisted she would never write another book, partly out of horror at her new-found celebrity (she expected Gone with the Wind to sell 5,000 copies; it sold 50,000 on its first day).

But while she refused all interviews, there are rumours she had been considering a second when she was killed in 1949 by a drunk driver, at the age of 48.

Lee also never wrote another book after To Kill A Mockingbird was published in 1960, but possibly not for the want of trying. "Success has had a very bad effect on me," she later said. "I've gotten fat — but extremely uncomplacent. I'm running just as scared as before."

No, the messier, more complicated truth would appear to be: once a writer, always a writer. But some radical figures, like Hulme, Salinger, Mitchell and Lee, do not necessarily believe that everything they write needs to be published, or that writing – that most solitary of art forms – should be considered a public spectacle.

In fact, Hulme, who when told by telephone she had won the Booker replied, "Oh, bloody hell", rejected the idea that her writing was for the benefit of other people. A pipe-smoking, white-baiting aficionado who lived alone in a small settlement on New Zealand's South Island, in a house she built herself, Hulme embraced a maverick obscurity, yet she continued to write after her win, producing short stories and two further manuscripts that remained unpublished at her death.

"It might seem that I'm low in the productive stakes," she told Radio New Zealand in 2011. "But I don't think the writing game is about being productive. I don't think it's about being a celebrity at all. It's about creating stories and songs that will last. Otherwise, it's not worthwhile."

Meanwhile Salinger, who in 1953 retreated to a house in New Hampshire where he remained virtually unseen until his death in 2010 following the zeitgeist-defining success of 1951's The Catcher in the Rye, told the New York Times in a rare 1974 interview that, "There is a marvellous peace in not publishing. It's peaceful. Still. Publishing is a terrible invasion of my privacy." 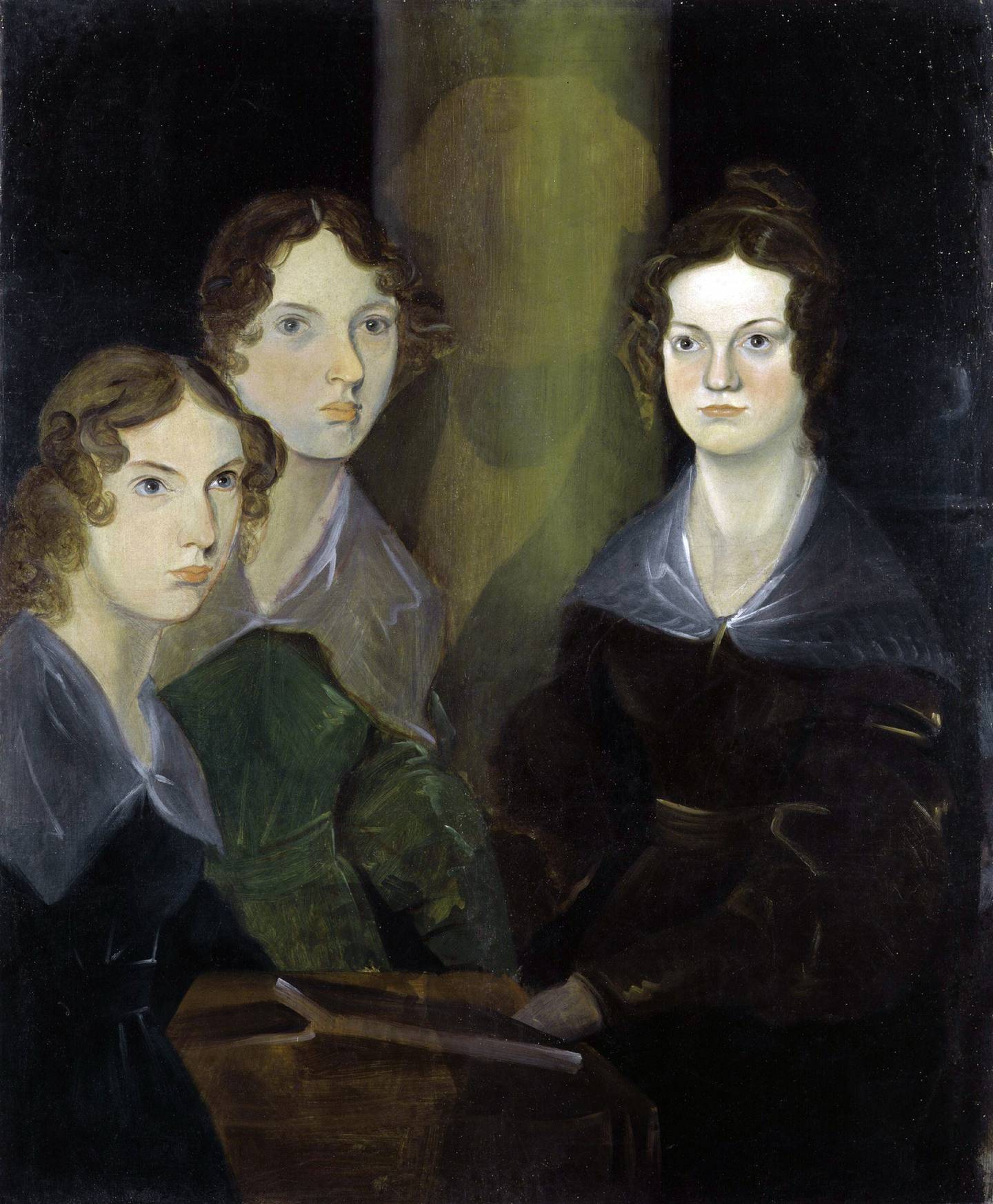 All the same, rumours abound over what manuscripts may be gathering dust: in that same interview he said he continued to write 10 hours a day, while his daughter Maureen has spoken of a vault filled with manuscripts with rigorous notes on what was to be published after his death. Nothing has so far materialised, with Salinger's son and widow, who control his estate, as tightlipped and suspicious of public scrutiny and the publishing machine as Salinger was.

Salinger, Mitchell and Lee all attempted to exert absolute control over their writing, pursuing unscrupulous publishers who tried to produce unlicensed editions of their work while, like Hulme, maintaining the right to write on their terms only. Their philosophy has found a modern echo in the sentiments of Sally Rooney, the wildly successful Irish author who has made no secret of her dislike for an industry that turns novels and novelists into commodities.

Yet spare a thought for the writers who crave the recognition, and possibly the money, yet fail to find it. Emily Brontë wrote Wuthering Heights, perhaps the 19th century's most extraordinary English novel, partly because her poetry had failed to find an audience (Poems, by Currer, Ellis and Acton Bell, featuring the verse of all three sisters and published at their own expense in 1842, sold only two copies).

Alas, so did Wuthering Heights, which met with pitiful reviews, prompting Brontë's biographer Winifred Gerin to argue that such catastrophic disappointment prevented Brontë from writing anything again (she died two years later, from tuberculosis, at the age of 30). Yet a letter to Emily from the publisher Thomas Newby in 1848 references a second novel Emily was apparently working on before she died.

One can scarcely imagine how Emily might have followed Wuthering Heights, whose imaginative power remains startling; either way it's believed Charlotte destroyed the manuscript, along with the fantasy prose sequence, Gondal, that Emily for years produced with her sister Anne, in order to protect her reputation. Keri Hulme at the Writers Festival in Auckland on 18 May 2014. Photo / Marcel Tromp

The thought of what might have been shadows also the work of Sylvia Plath, the American poet who killed herself in 1963 at the age of 30. Her intensely autobiographical and only complete novel The Bell Jar was published in England a month before she died. Yet after her death her mother Aurelia said that her daughter had written to her with plans for a sequel. Plath apparently was also at work on another novel about an unfaithful husband, prompted by her discovery of her husband's infidelity. We will never know, since Plath destroyed several manuscripts before her death, while others have allegedly been lost.

Perhaps most heart-breaking is the story of Anna Sewell, the devout writer of the children's classic Black Beauty, one of the first novels told from the perspective of an animal. Crippled following a childhood accident, she wrote it in her fifties while bed-bound, dictating the story to her mother. She died five months after it was published, in 1878.

Others simply fail to get the tricky second novel over the line: Ralph Ellison, author of the seminal The Invisible Man (1952), spent his remaining 40 years working on Juneteenth, a 2,000-page manuscript that was published in 1999 in much-condensed form after his death.

Lee may have resisted following To Kill A Mockingbird with another novel but that didn't prevent her publishers repackaging a draft manuscript, Go Set a Watchman, as a new novel in 2015, which met with lukewarm reviews; it's now accepted to be a first draft of her Pulitzer Prize-winning debut.

Meanwhile, Arundhati Roy must be ruing the publication of her baggy second novel The Ministry of Utmost Happiness, some two decades after she won the Booker for The God of Small Things. Up until that second book, many believed she was capable of writing another outstanding work; after publication, these opinions were revised downwards. From beyond the grave, Hulme may well be hoping no one gets their mitts on her manuscripts.