Renowned actress, director and writer Nancy Brunning - celebrated for her roles in Shortland Street and What Becomes of the Broken Hearted - has died.

It came after a fundraising campaign to raise $67,000 for a "life-prolonging" drug to help the 48-year-old with an undisclosed condition."

In a Facebook post, Kiwi television and radio host Stacey Morrison wrote: "Our māmā, our sister, our aunty, our friend, she has followed the call of her tīpuna. Nancy's passion was to bring unheard stories to the light. 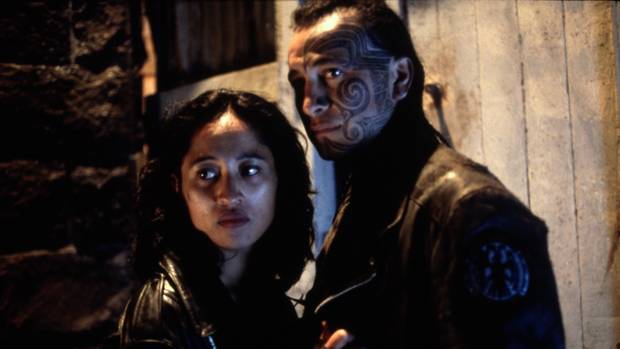 Nancy Brunning in a scene from the 1999 New Zealand film What Becomes of the Broken Hearted, sequel to Once Were Warriors. Photo / File

"To remind our people that our voices are a powerful tool and aroha is the most important thing of all.

Plans were being made to take Brunning's body to Raukawa Marae near Otaki.

"We wish to express our deep gratitude and mihi to everyone who has supported Nancy and our whānau," Morrison said.

"Thank you to the kind people at Mary Potter Hospice and the hard-working staff at Wellington Hospital. Thank you to all of you who supported her battle in many ways, including the Manaakitia fundraiser."

Brunning became a household name as one of the original Shortland Street cast - the matter-of-fact young Nurse Jaki Manu.

Brunning has had award-winning roles in films like What Becomes of the Broken Hearted and Mahana and appeared in or directed ground-breaking New Zealand theatre.

In 2015, she starred as family matriarch Grandmother Romana in the 2015 film Mahana based on Witi Ihimaera's book, Bulibasha: King of the Gypsies.

In July, it was reported Brunning was planning to write and direct a play, Wāhine, based on excerpts from Ihimaera's stories, and featuring some of his most powerful wāhine Māori characters. 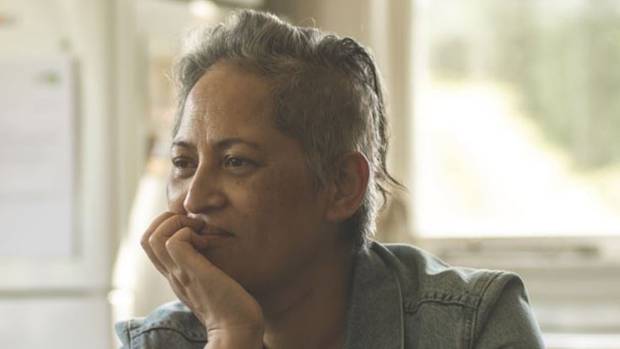 She said at the time that Ihimaera's Wāhine lays down a wero (challenge) to other playwrights, storytellers and film-makers to ensure they write more honest and varied roles for women who, in turn, can be role models for the next generation.

"I have always loved these kinds of characters, but we often don't see more than a glimpse of them on screen even though they are the ones who have crafted communities, have been the hard workers who have taken care of whānau, looked after the land," she said.

"In the theatre, I've played some amazing women but in film and TV, it seems everything needs to be dumbed down because it's so male orientated. I want to show women with history who aren't one-dimensional but who have character and influence. They are the types of people I am interested in."

But she was battling a condition her family chose not to reveal when they launched a fundraising campaign toward a drug, stating on a Boosted website: "With the marvels of medicine we can show our love for Nan by buying us all more time with her. We can ensure that she finishes some important projects …"