Taylor Hawkins, the drummer for US rock band the Foo Fighters, has died.

A statement on the band's Twitter account posted at 4pm today, announced they were "devastated" by the 50-year-old's death.

"The Foo Fighters family is devastated by the tragic and untimely loss of our beloved Taylor Hawkins. His musical spirit and infectious laughter will live on with all of us forever. Our hearts go out to his wife, children and family and we ask that their privacy be treated with the utmost respect in this unimaginably difficult time."

No cause of death of given in the statement.

According to local media, Hawkins died in a Bogata hotel room ahead of a Foo Fighters performance. The band are scheduled to perform at the Picnic Stereo Fest – a major musical event in Colombia – on Friday.

One of the most successful bands of the past 30 years, the Foo Fighters are led by singer Dave Grohl who formed the band in 1994 after the break-up of the band Nirvana.

Grohl had been the drummer for Nirvana. 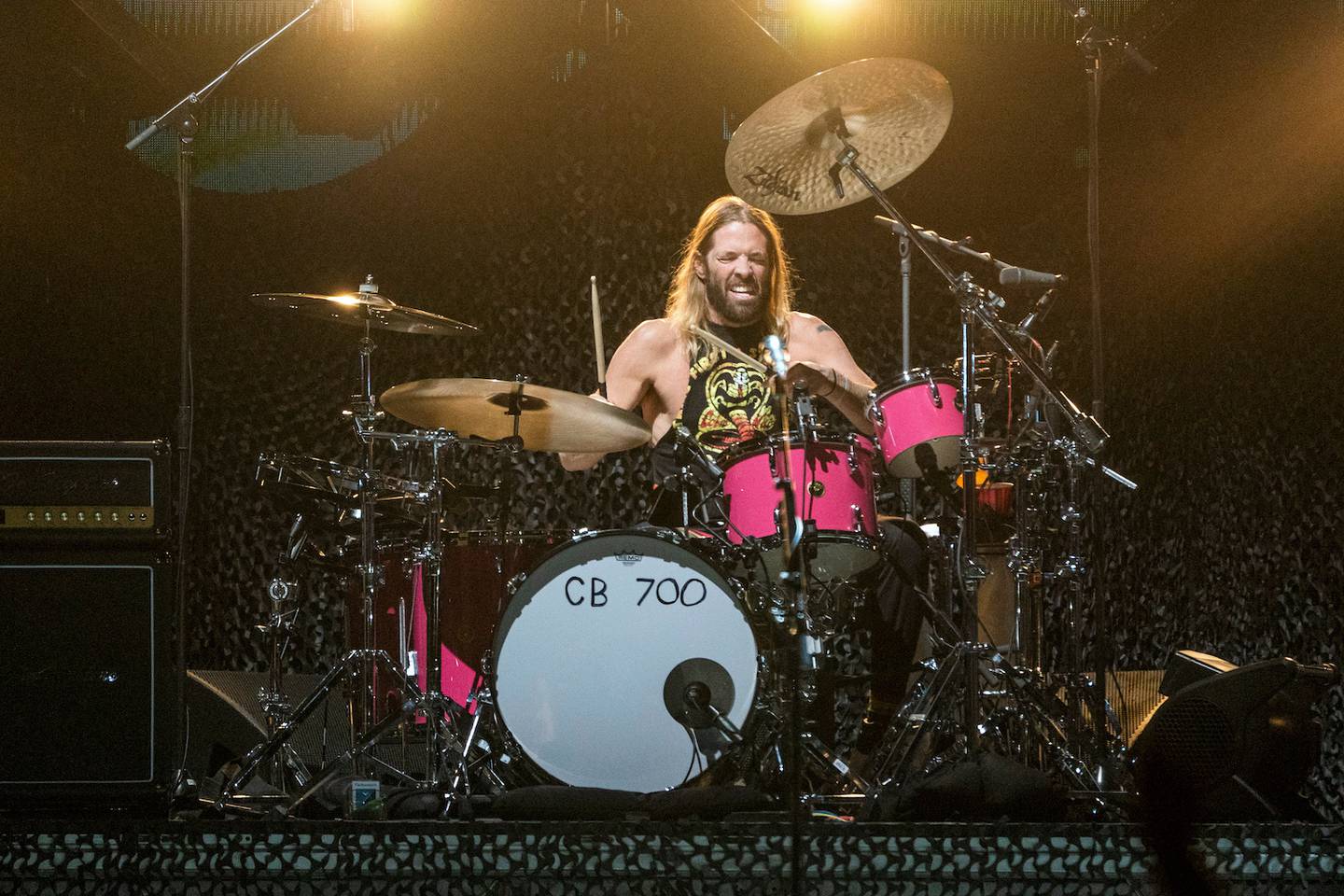 Taylor Hawkins of the Foo Fighters performs at the Innings Festival at Tempe Beach Park on February 26 this year. Photo / AP

The Foo Fighters are scheduled to tour New Zealand later this year. They are set to play Wellington Regional Stadium on December 15 and Auckland's Western Springs on December 17.

Hawkins was born in Fort Worth, Texas on February 17, 1972, and had three young children with his wife Alison.

Fans of the band, as well as Taylor, flocked to the replies to show their support.

Another wrote: "We are devastated by this. Our hearts go out to his family & Foo brothers."

A third responded: "Is this real? What?"

Shit, losing Taylor Hawkins is rough man. He was integral to the Foo Fighters. Shit, this is tough. Rest easy Taylor pic.twitter.com/Etn1lsIIzc

1996
Alanis Morissette “Jagged Little Pill” Tour.
One of the biggest selling Albums of the 90s.
2 years before he joined the Foo Fighters, Taylor Hawkins was her drummer
pic.twitter.com/uhdnaWzH64

In utter disbelief at the news of Taylor Hawkins. Our deepest condolences to his family, his bandmates, his team, his friends and everyone that was ever touched by the music he created with @foofighters @Alanis and so many others. This is so incredibly sad. pic.twitter.com/2AUeqpaN94

Taylor Hawkins was a terrific drummer with a gorgeous disposition, seemed always to be having the time of his life. I didn't know him well but I know music is lessened by his passing, made duller and smaller. Requiescat.
🎈 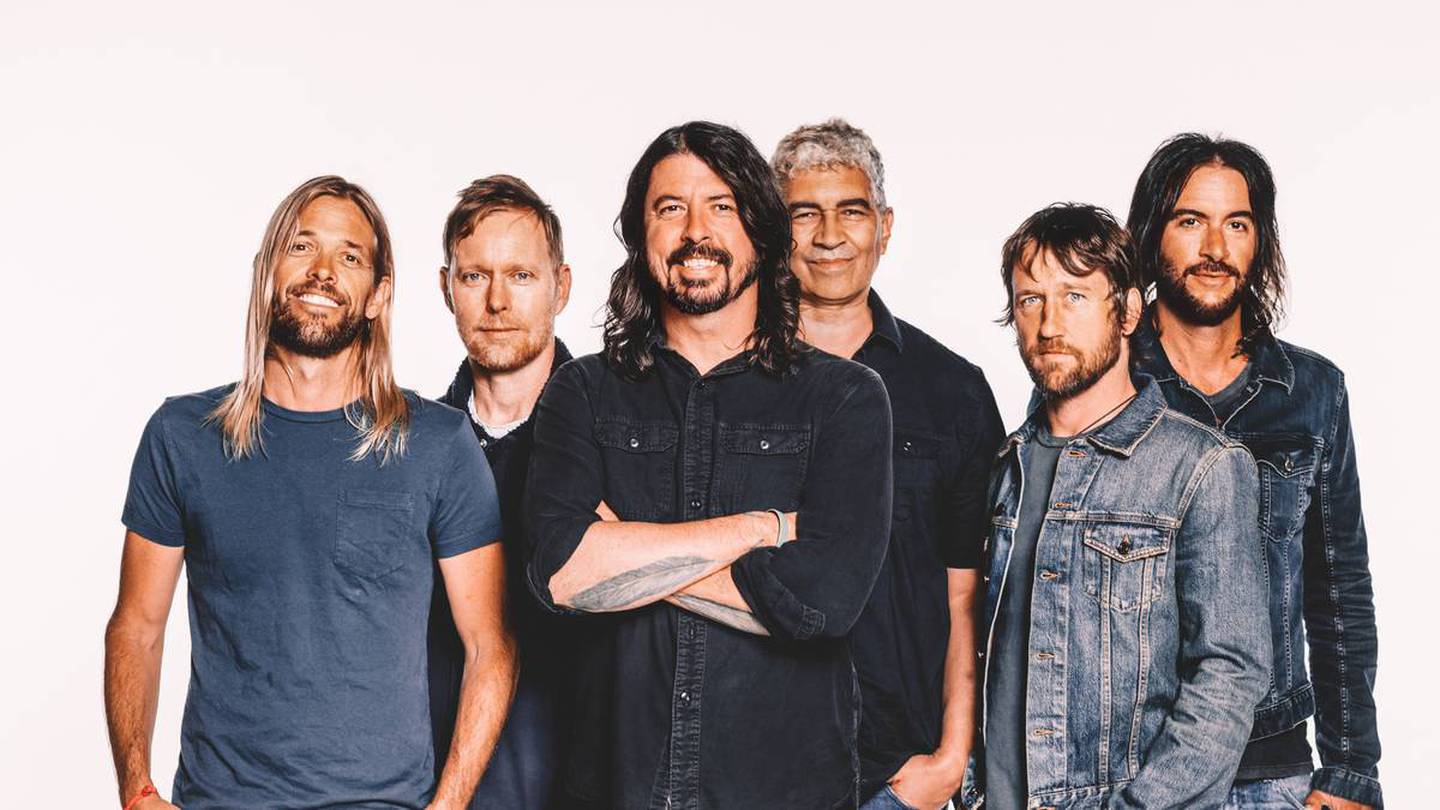