When asked if there were any roles he was "embarrassed" about, Daniel Radcliffe has made a surprise revelation about the character that catapulted him to fame.

It may have catapulted him to global superstardom, but Daniel Radcliffe has revealed he was once "embarrassed" playing Harry Potter.

The 32-year-old British actor, who landed the coveted role of the boy wizard when he was just 10 years old, made the surprise revelation when asked if he'd starred in any films that he felt awkward about.

Speaking to TooFab while promoting his new movie The Lost City, opposite Sandra Bullock and Channing Tatum, Radcliffe candidly said: "I think, honestly when I was on Harry Potter and dressed as a schoolboy, it didn't feel like the coolest thing in the world at the time. 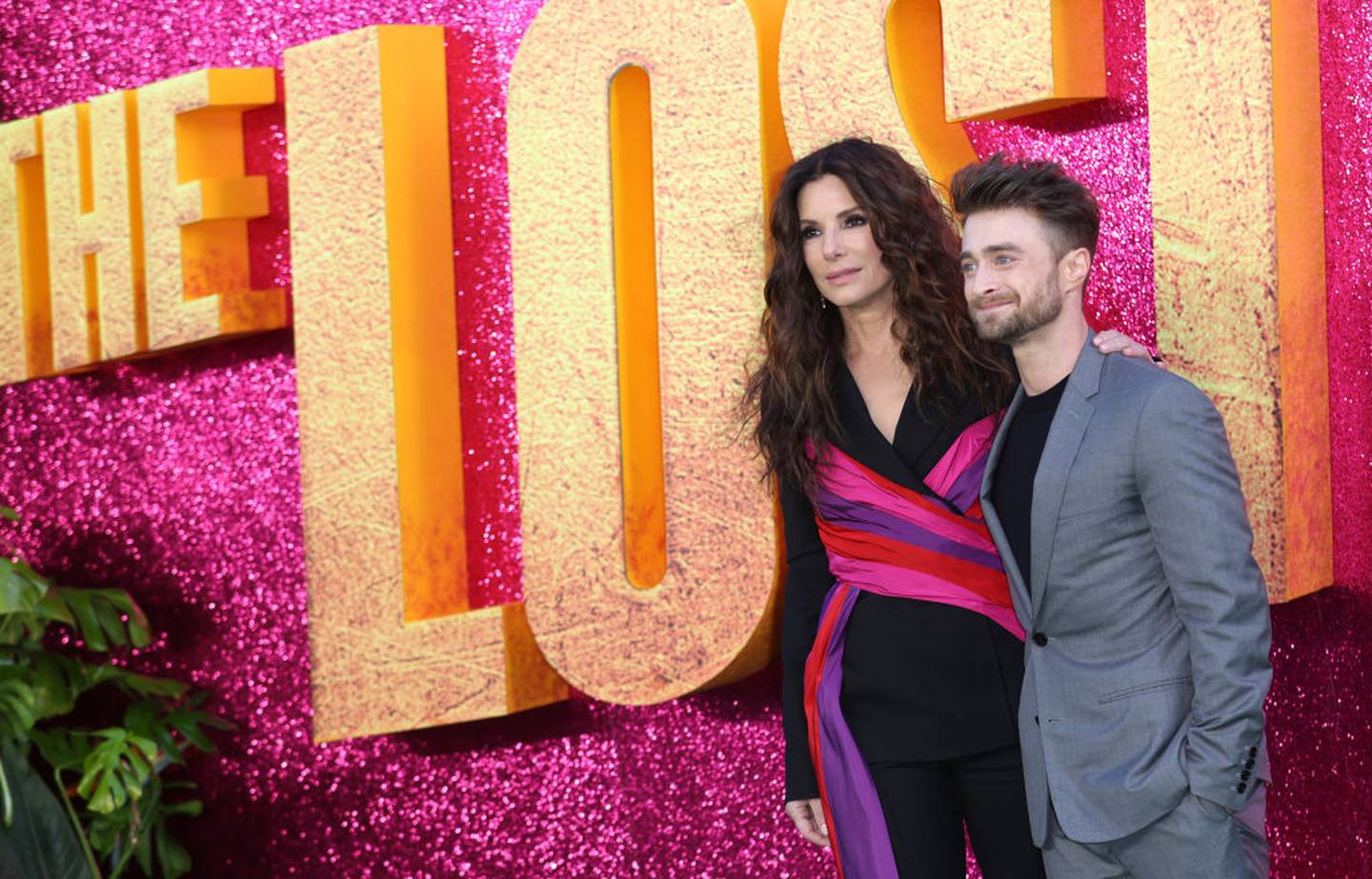 He added: "It's been, honestly, later that I've looked back and gone, 'That was incredibly cool,' and I do feel that now, for sure."

Speaking on the reunion special Harry Potter 20th Anniversary: Return to Hogwarts, which dropped back in January and streams on Binge, Radcliffe got emotional talking about the films.

"Every part of my life is connected to Potter," he said.

"When I meet people who it's had an impact on, or the books or the films part of their identity, it makes you really proud.

"There are people on these films that are, a foundation to who I am as a person, an actor, I feel so lucky to be where I am, and to have the life I have, but none of it is possible without this. It was a very good 10 years."

What was also undeniably "cool" about the role is that a young Radcliffe was thought to have made about $1.4 million (US$1m) for his first film, Harry Potter and the Philosopher's Stone.

By the final film, Harry Potter and the Deathly Hallows Part 2, when he was just 21 years old, his base salary was reportedly $48.8m – earning him a worthy spot in blockbuster history.